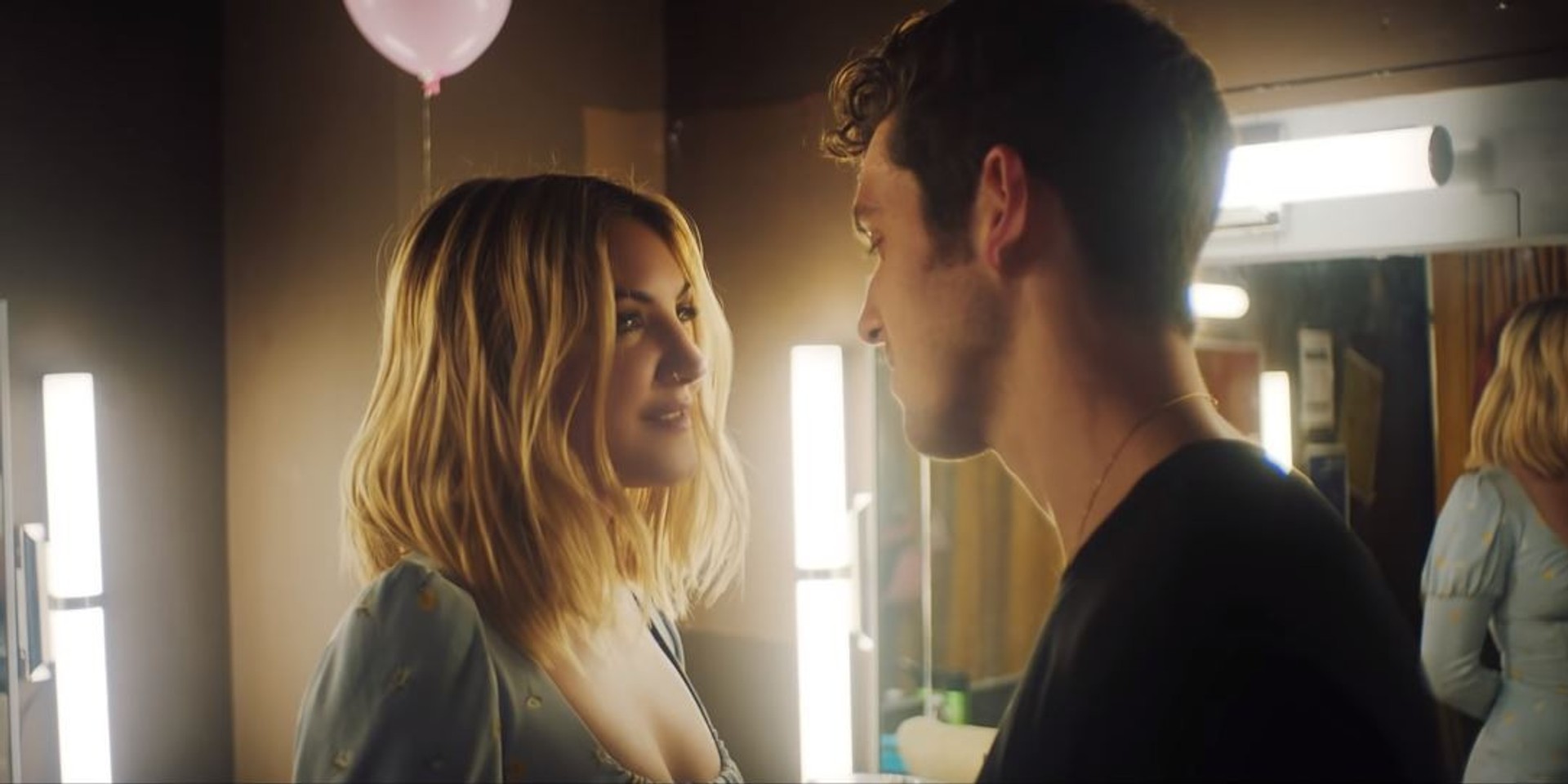 According to Lauv (né Ari Staprans Leff), 'There's No Way,' which follows the release of 'Superhero,' is about "meeting someone and immediately feeling that connection where you can't help but have crazy chemistry, and through your lives don't quite line up in that moment, you know someday every thing could go down between you two," he explains in a press release.

Lauv previously performed in Manila at Wanderland 2018 and opened Ed Sheeran's 2017 Singapore concert. The 'I Like Me Better' singer is currently on the U.S. leg of his Fall 2018 World Tour and is slated to share the stage with Sheeran again at select shows for the ongoing ÷ (Divide) Stadium Tour.