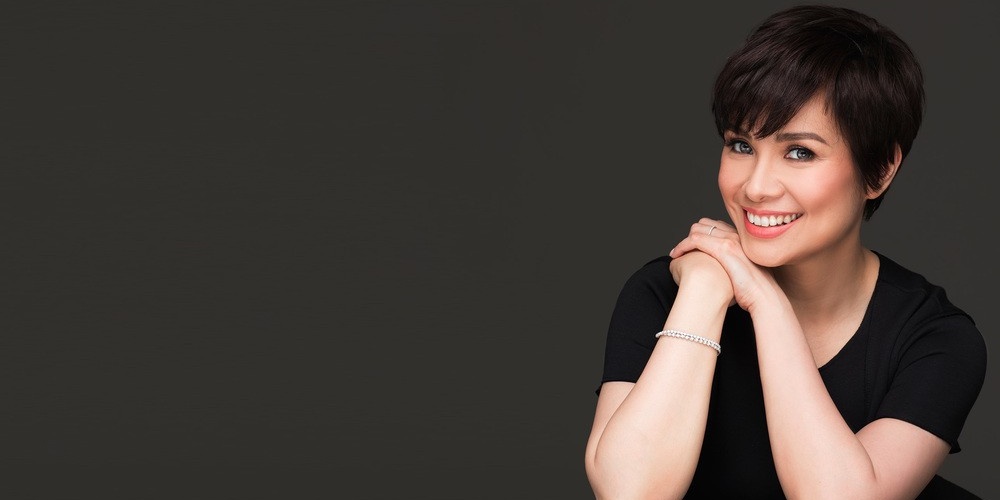 Tony-Award winning Filipina singer Lea Salonga is set to perform in Singapore in February of 2019.

The critically-acclaimed singer, known for her roles in Miss Saigon and Les Misérables as well as singing as the leading roles in Disney's beloved animated films Aladdin and Mulan. She was bestowed the honor of being crowned a Disney Legend by the Walt Disney Company in 2011. She released two albums in 2017, one of which was an album of traditional Filipino songs, while the other was a live recording of her sold out shows at Feinstein's and 54Below in 2016.

In addition, Salonga will be celebrating 40 years of her craft with two shows in the Philippines this October.

In the meantime, check out her wonderful performance of 'Reflections' in Mulan below.