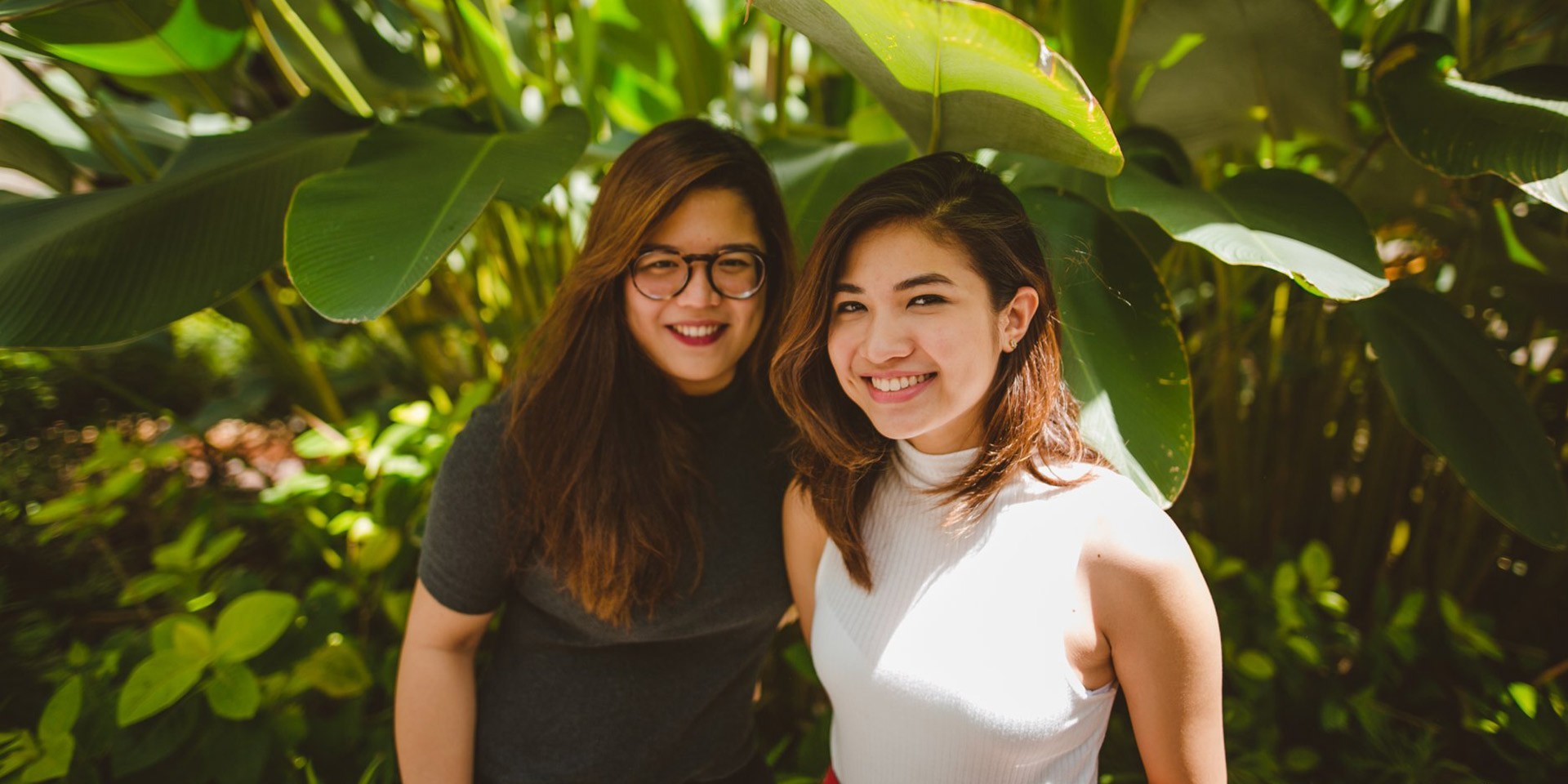 Filipino acoustic duo Leanne and Naara have hit a new milestone in their music career.

The pair announced Wednesday evening (05/09) that their 2016 debut single 'Again' has reached 10 million streams on Spotify.

Again has hit 10M on Spotify! Thank you so much! Continue to stream it here: https://t.co/zFLb15L8ha ❤️ pic.twitter.com/wnvtdZdmlG

Following its release, 'Again' peaked at #1 in the Philippines, #2 in Singapore and Indonesia, #3 in Malaysia, and #12 in Global Viral Charts on Spotify. In November that year, the duo dropped a visual for the track.