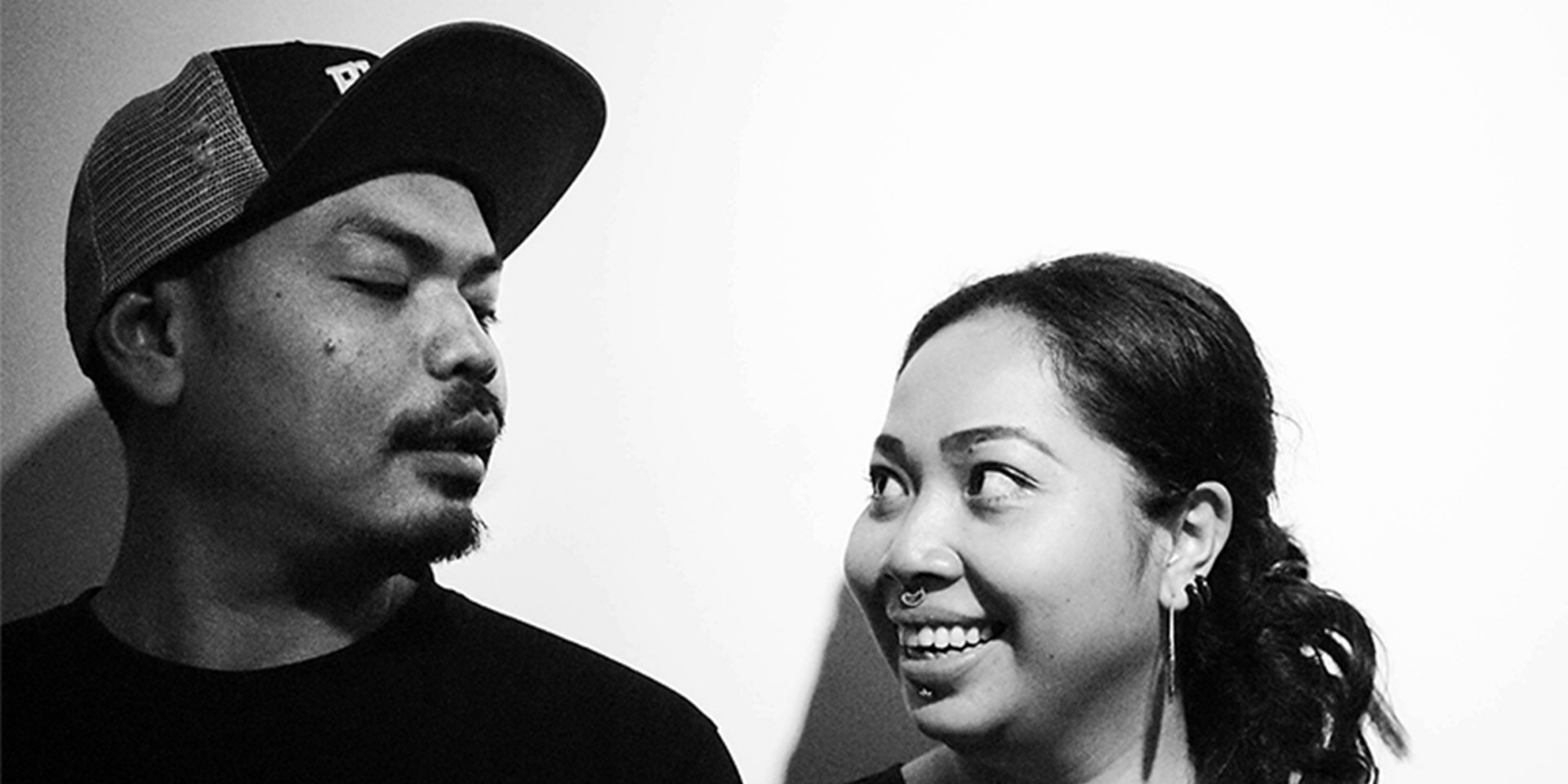 You’ll see it emblazoned emphatically on the wall: Leave your politics at home. That mantra isn’t just a music policy at Decline. It applies to everything. Amin, guitarist of famed local punk band Generation 69, and his wife Mimie, who own and run the space, have ensured that it’s a home for anyone and any sound. This Friday, it’ll be the staging ground for Vans Musicians Wanted 2018, which will see five artists duke it out for a chance to open for ScHoolboy Q in Guangzhou, China, have their music listed on Vans' Apple Music Playlist and receive vinyl keepsakes of their own music, pressed by Vans. It’s worth knowing that Generation 69 was the winner of the 2016 edition of the competition and its victory cheque hangs proudly on a wall in Decline.

Before the big day, Bandwagon catches up with Amin and Mimie for a deeper understanding of Decline and its place in the ecosystem of local music

What made you want to open a space like Decline?

Mimie: Actually, Amin wanted to open a jamming studio. But I was totally against it. Most people just record at home, now. Even Generation 69 records at home. I told him that a gig space would be much better. There’s always been a shortage of spaces like Decline in Singapore so we thought a place where we could do shows would be a good idea.

Amin:  We were inspired by CBGB as a live space. We were randomly looking online, on propertyguru and we found this location.

And what would you say is the philosophy behind Decline?

Mimie: As it says on the wall, "Keep your politics at home". Besides that, we don’t have any philosophy. We just want it to be Singapore’s CBGB – a place where bands can play to an audience and where everyone feels comfortable. We keep it as raw as possible but with a touch of Amin’s expertise with the sound. When people feel at home playing or coming here, we feel good.

How would you say the reception to Decline has been since it opened?

Mimie: I’d say it’s been overwhelming. We didn’t do any marketing; no Instagram. We only plug the shows on Facebook and even then, we don’t post regularly. For us, word of mouth  has been the best way to get the news out. It’s the most organic marketing tool there is.

Amin: We go all-out for the shows here. That’s why bands trust the space. When people have good feedback about something, they spread the word amongst their friends and more people will find out about it. Though we keep things raw, we always make sure we put on good shows.

The punk community has definitely come to love Decline over the years. Why do you think that is?

Mimie: Well, we don’t discriminate against people or genres. Our space is open. Besides that, our rates are the best and the cheapest. We’re also not strict: We don’t police what bands can or can’t do here. We’re quite relaxed. That’s why people feel welcome here.

Amin: As Mimie said, our rates are very good. I’m in the scene as well: I know how expensive it is to rent a place to host a show and outsource the backline; I’ve felt the pinch.

Most of the kids that come here are new. Only about 20% of the crowd are people from our generation, everyone else is new to the scene. Just look at bands which have played here before, like Take-Off and Knightingale.

Of all the gigs that have happened at Decline, so far, what’s been your favourite and why?

Amin: Punk Rock Reunion, which was organised by Bob, from Take-Off. Some of the best early-2000s punk bands in Singapore gathered and played here for one day.

Mimie: It was no nice to see a lot of the musicians bring their kids along. That’s how the young ones learn about about this music. And these kids were even mingling with each other and talking about what bands their parents played in.

Amin: I even laid out play mats for the kids outside. It felt like a hangout session with bands – a real family outing. And it was one of the most successful shows here.

Many independent spaces have come and gone over the years. In your opinion, why is it so difficult to run such spaces in Singapore?

Amin: Two main reasons: Rent and noise complaints. A lot of the time, it comes down to cost and residents complaining about the volume. The scene is growing, but slowly. You can’t compare it to how it was back in the day but it’s encouraging to see more kids starting bands and making music.

And lastly, what do you think is needed in society/culture for more spaces like Decline to operate in Singapore?

Mimie: Education. People need to realise that local music like this exists and that when these bands come together to play, it’s not a public nuisance but the growth of a community that contributes to the growth of local music as a whole.

Amin: We have so much talent in Singapore – good bands and good songwriters. For them to make more music and reach more people, society has to step up and support them.