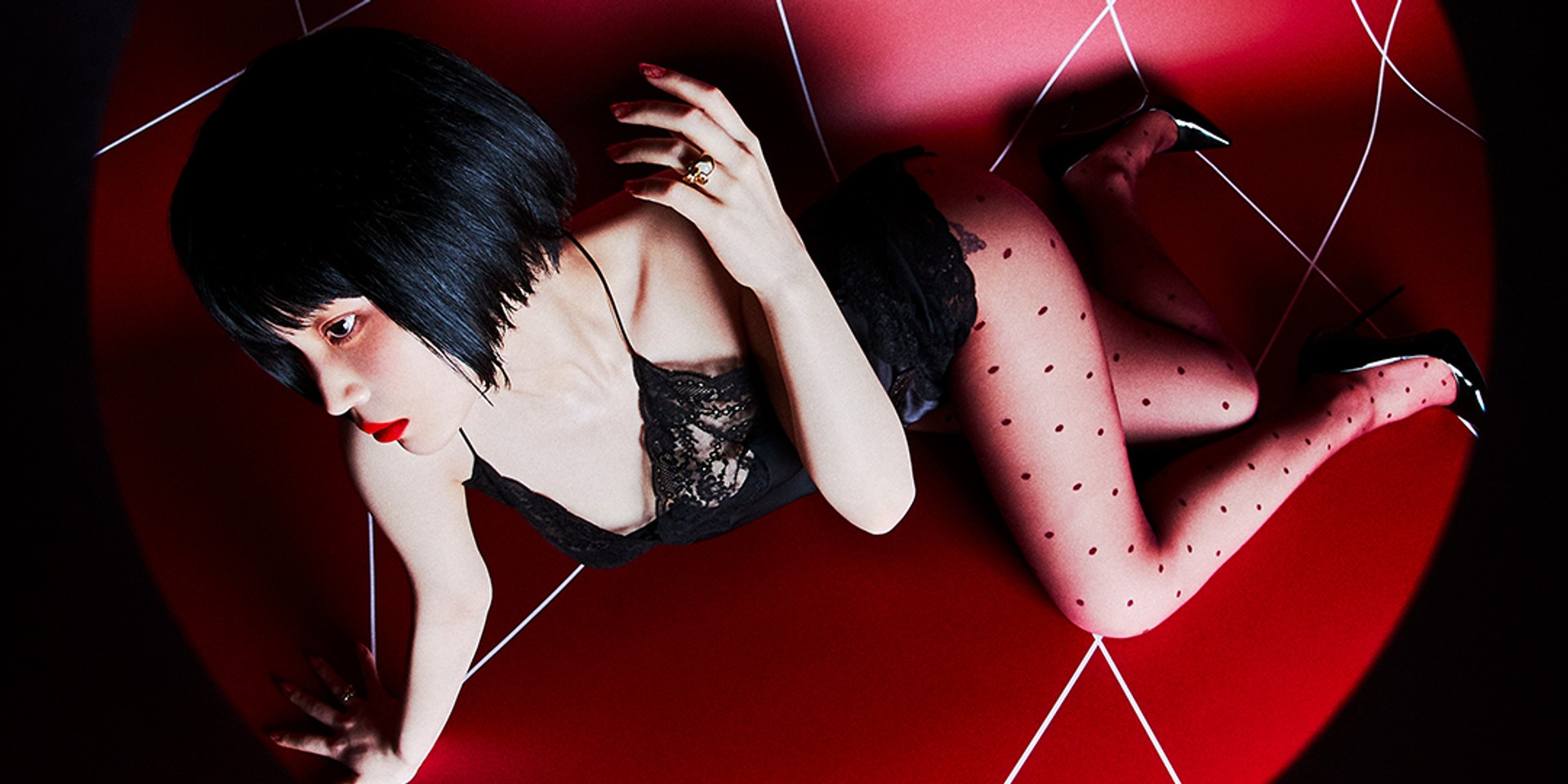 LEE HI is back and she's brought a whole rainbow of colours with her.

Armed with a 'Red Lipstick', the Korean singer-songwriter returns with her long-awaited third full-length album, 4 ONLY this 9 September. Spanning 10 tracks, the album features collaborations with B.I., Yoonmirae, and Wonstein.

4 ONLY dropped alongside the music video for the track 'Red Lipstick', which sees cameo appearances from her fellow AOMG labelmates, Jay Park, Simon Dominic, DJ Pumkin, CODE KUNST, Gray, Loco, and Korean Zombie. This serves as the third visual of the album following 'ONLY' and 'Saviour' which dropped earlier last month.

The album comes as LEE HI's first major release under AOMG after joining the hip-hop label last year. The Seoulite act debuted under the label with the singles 'HOLO' and 'For You'.

Listen to LEE HI's 4 ONLY here.