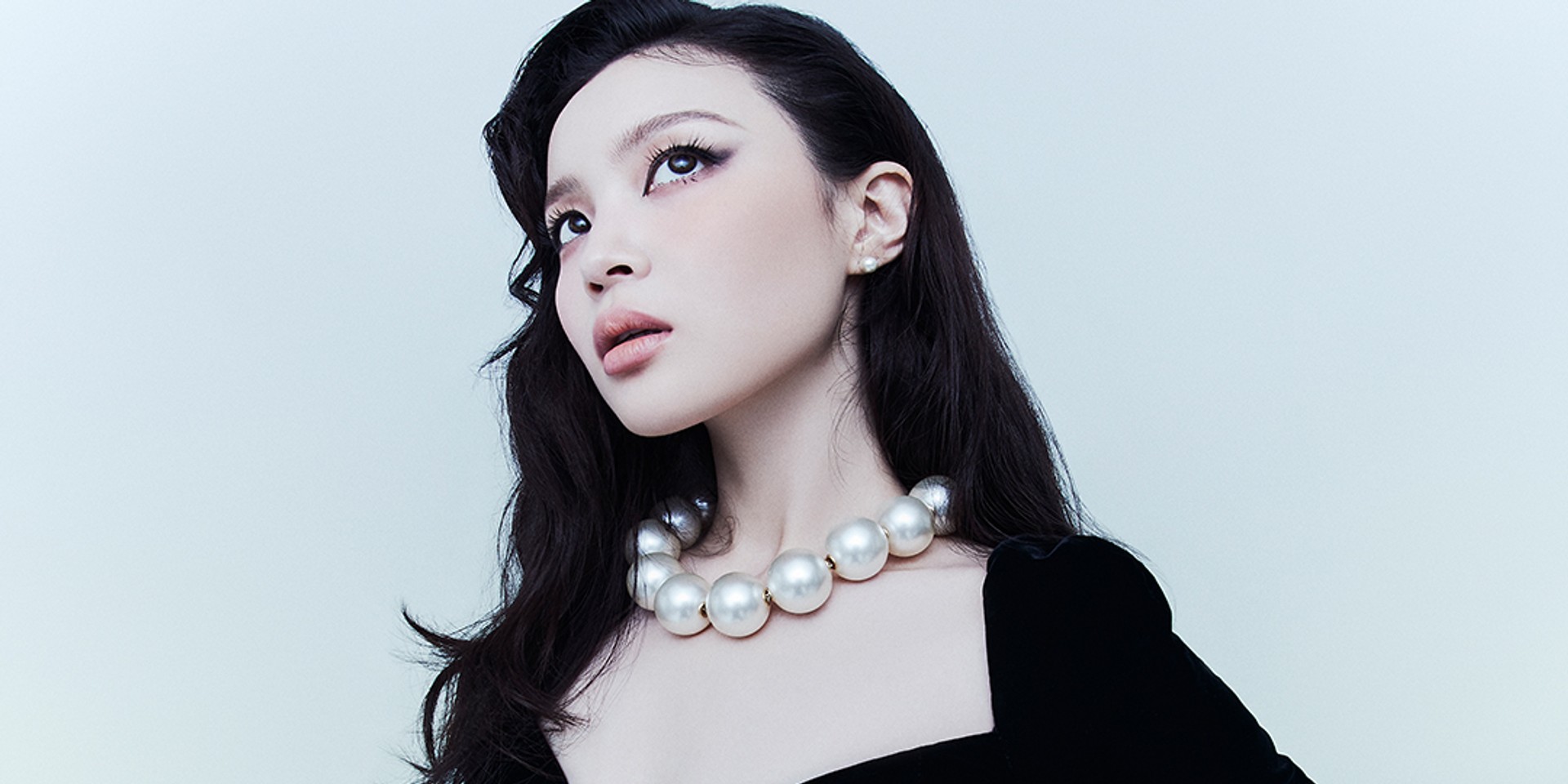 Lee Hi is coming back!

'ONLY' comes as the first single off of 4 ONLY. A heartfelt ballad coupled with a captivating music video, the track recounts the story of a couple, who against all odds, are meant to be.

In the second single off of 4 ONLY, Lee Hi recruits B.I for 'Savior'. This comes as the pair latest collaboration following 'Daydream' off of B.I's recent album, Waterfall.

The album spans 10 tracks, including collaborations with B.I., Yoonmirae, and Wonstein. Check our the album sampler here.

4 ONLY will come as Lee Hi's third album following First Love in 2013 and Seoulite in 2016, both of which were released under YG Entertainment. The singer-songwriter is one of AOMG's newest acts, joining the label last year.

LeeHi is slated to perform at the hip-hop label's first online concert, Above Ordinary 2021 alongside GRAY, Simon Dominic, Loco, Woo, and Yugyeom.

Listen to Lee Hi's 'ONLY' here.