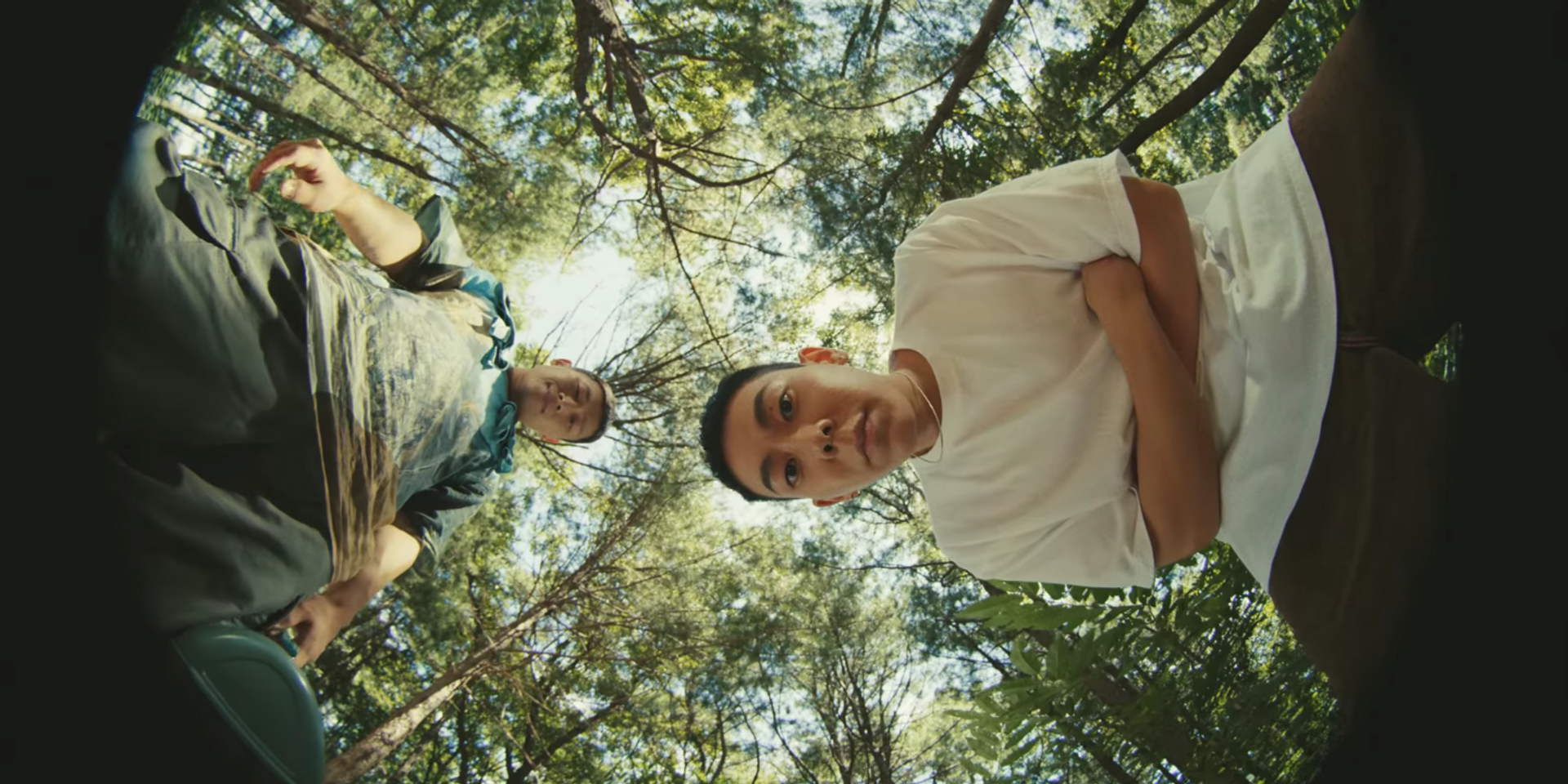 Loco is back with a brand new single!

Ahead of AOMG's first-ever online concert later this month, the Korean rapper is returning with his new song 'Just Like This' that features R&B act, george.

The feel-good single will also see a nostalgic music video that stars the pair on an adventure to bury a time capsule.

'Just Like This' comes as Loco's latest release following his special collaboration track 'Love' with actress Lee Sung Kyung, and his single 'At Night' with his labelmate, Simon Dominic.

Loco is slated to perform at Above Ordinary 2021 on 28 August alongside Simon Dominic, Woo, GRAY, LEE HI, and Yugyeom

Listen to Loco and george's 'Just Like This' here.