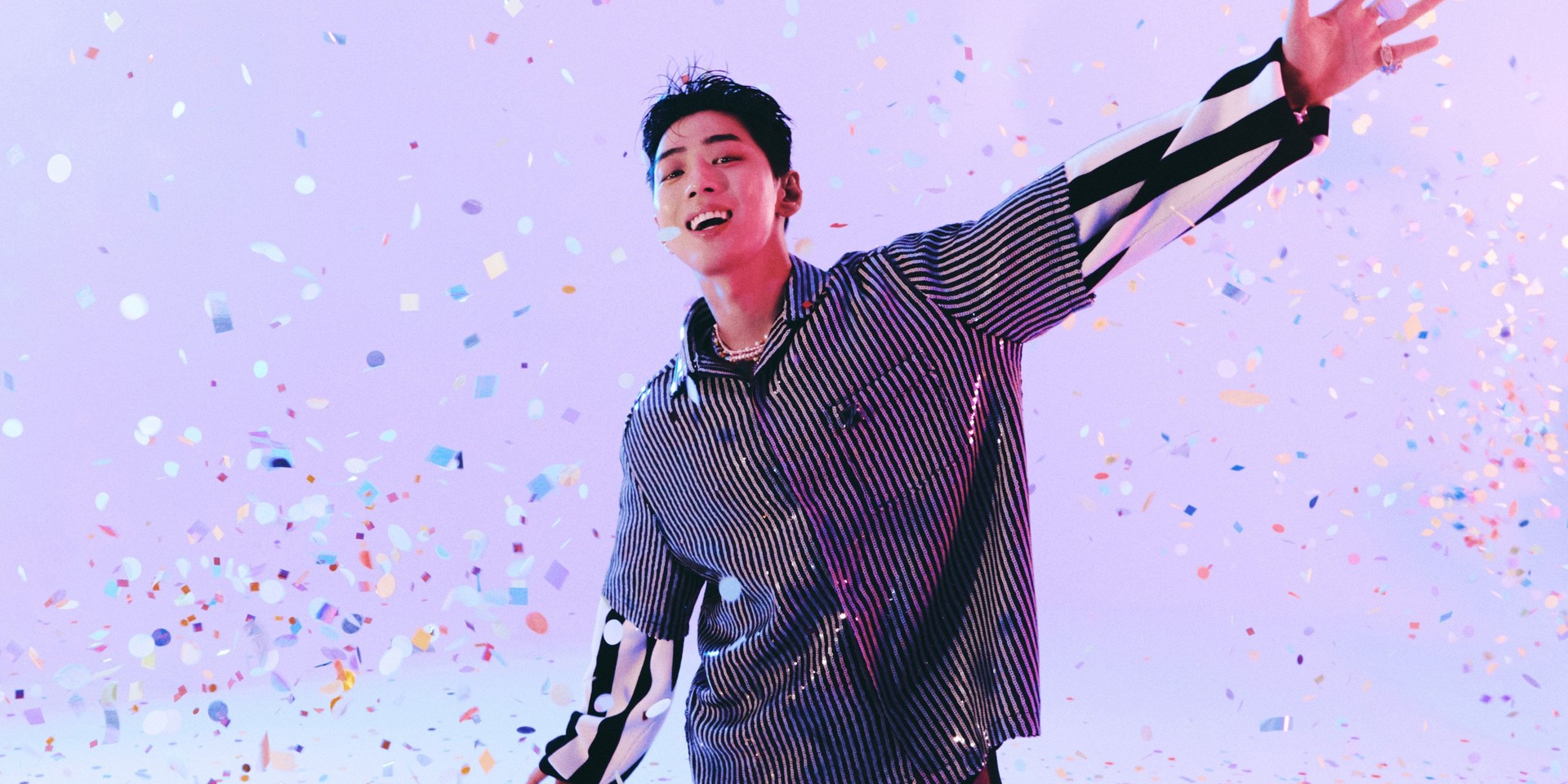 Welcome to the grayground.!

Prior to today's (17/08) album drop, GRAY gave fans a glimpse of the album with the release of 'Baby Don't Cry', 'I Don't Love You', 'Make Love', and his title track 'Party For The Night', each with their own impressive music videos.

grayground. comes as the 'TMI' act's first-ever album. In the past, GRAY has released an array of singles including his top hits 'Drive', 'Connected', and 'Late Night', as well as his 2013 EP, Call Me Gray.

GRAY is slated to perform at AOMG's online concert, Above Ordinary 2021 this 28 August alongside Simon Dominic, LEE HI, Yugyeom, Woo, and Loco.