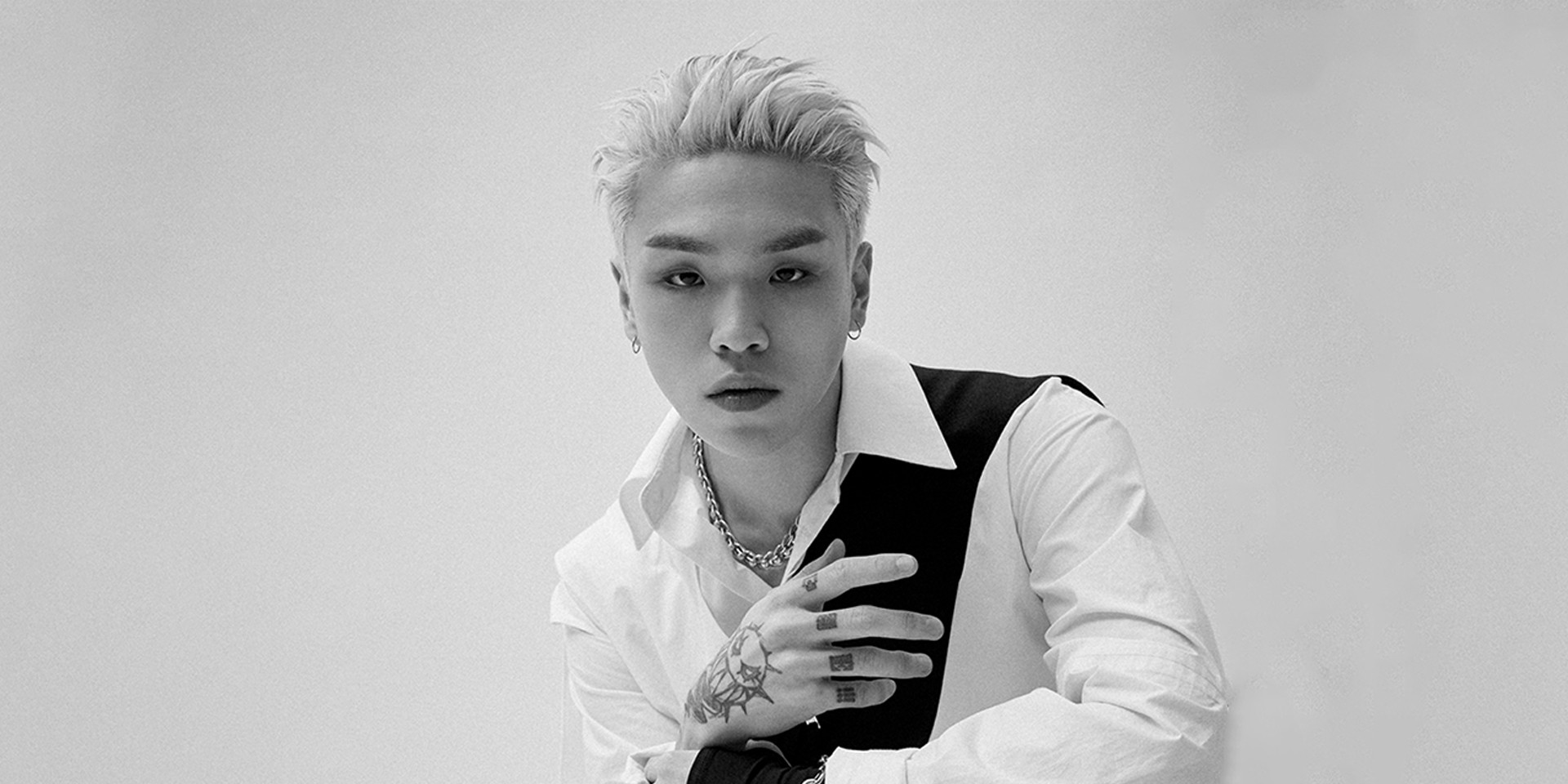 punchnello is not a man of many words; instead, his music often speaks for him. Weaving an intricate web of stories, the Korean act’s discography is a carefully created roadmap through his emotions and experiences soundtracked by hip-hop and rap music.

“I try to reflect my ever-changing emotions into my music. So I guess you could call it a ‘diary’. I don’t have any desire to influence my listeners in any way. I just want them to enjoy it,” punchnello tells Bandwagon.

Known in real life as Lee Youngsin, punchnello rose to fame after participating in the rap competition show, Show Me The Money in 2017 and then, re-entering and winning two seasons later.

Before then, the act was already a familiar name in Korea’s underground music scene having been a member of hip-hop crew Club Eskimo alongside acts like DEAN, Crush, Rad Museum, and more. He was mainly known for his 2015 mixtape, #ROTPOTA.

Featuring 12 sonically diverse tracks, the record garnered the attention of listeners and artists alike, eventually leading to his highly anticipated participation in Show Me The Money.

A genesis for some of the biggest names in Korean hip-hop today, the 24-year-old joined the show after wanting to create a new musical identity as ‘punchnello’, one that aptly showed his artistry and distinctive take on hip-hop.

punchnello was motivated to join the rap competition after discovering his love of making music in the 6th grade.

“I've always had an interest in rap music since I was very young. And then, when I was in 6th grade I got a chance to record a song with the lyrics that I wrote for the first time. After completing it, I thought, ‘oh, this is what I have to do for the rest of my life’. That’s when I decided to pursue music as a career,” he says.

Shortly after winning the competition in 2019, the rapper was signed to coveted Korean hip-hop label AOMG. Home to the likes of Jay Park, Simon Dominic, GRAY, Loco, Hoody, CODE KUNST, and more, the rapper recounts joining the label as his favourite moment of his musical journey so far.

Since then, punchnello has made a name for himself as one of today’s top acts. Recognised for his precocious rap style and impressive wordplay, the ‘Absinthe’ act has become a staple in the hip-hop scene.

Latent with honesty and vulnerability, the rapper’s music dives deep into his personal experiences, narrating moments of pain, regret, and sorrow in his life.

With no intention of imparting a profound message to his audience, punchnello makes music that feels true and authentic to him. When asked about the philosophy that drives his creative process, he simply says, “Never lie to yourself and be honest when making music.”

One of punchnello’s most popular releases is his 2019 single ‘doodle’ that features Korean singer-songwriter Yerin Baek and was produced by H1GHR MUSIC act WOOGIE. Garnering millions of streams and views since its release, the track is an endearing R&B track that talks about traversing a relationship.

In his latest offering, the ‘us’ hitmaker dropped his mixtape Demon Youth. Incredibly sincere and vulnerable, punchnello shared how the record signified his artistic freedom.

“I’m proud that I can express what I want to say without holding back in a more straightforward way now,” said the ‘Yellow tape’ act.

“[The production process] was really simple. Konsole, who produced the album, sent me a lot of beats. Whenever I got drunk, I listened to it, chose the beat that I liked, wrote the lyrics on the spot, and worked on it in an impromptu style,” he added.

Made entirely with the help of alcohol, the mixtape is a candid recount of the artist’s daily life and a testament to his creative and musical vision, regardless of people’s expectations. If there was any record that described exactly who punchnello is an artist and a person, it was Demon Youth.

The mixtape features 11 tracks that talk about different stories and situations inspired by the artist’s life. Despite not being too fond of listening to his own music, punchnello shared that one of his favourite songs off the mixtape is ‘Boy In The Mirror’.

“I don't really enjoy the music that I make but I think [‘Boy In The Mirror’] expresses the underlying insanity and directionless anger very well through its lyrics and sound,” he shares.

Throughout his musical journey, punchnello has been a remarkable figure in Korean hip-hop; regardless of this, the ‘23’ act still hopes to find his place in the music scene and continue to evolve his artistic and musical identity. Moving forward, the artist also hopes to achieve his biggest dream of creating the soundtrack for his favourite game series.

"I will definitely continue working on music. And I think I'll spend the rest of the year searching how to create my distinct character and experimenting with myself,” he shares.