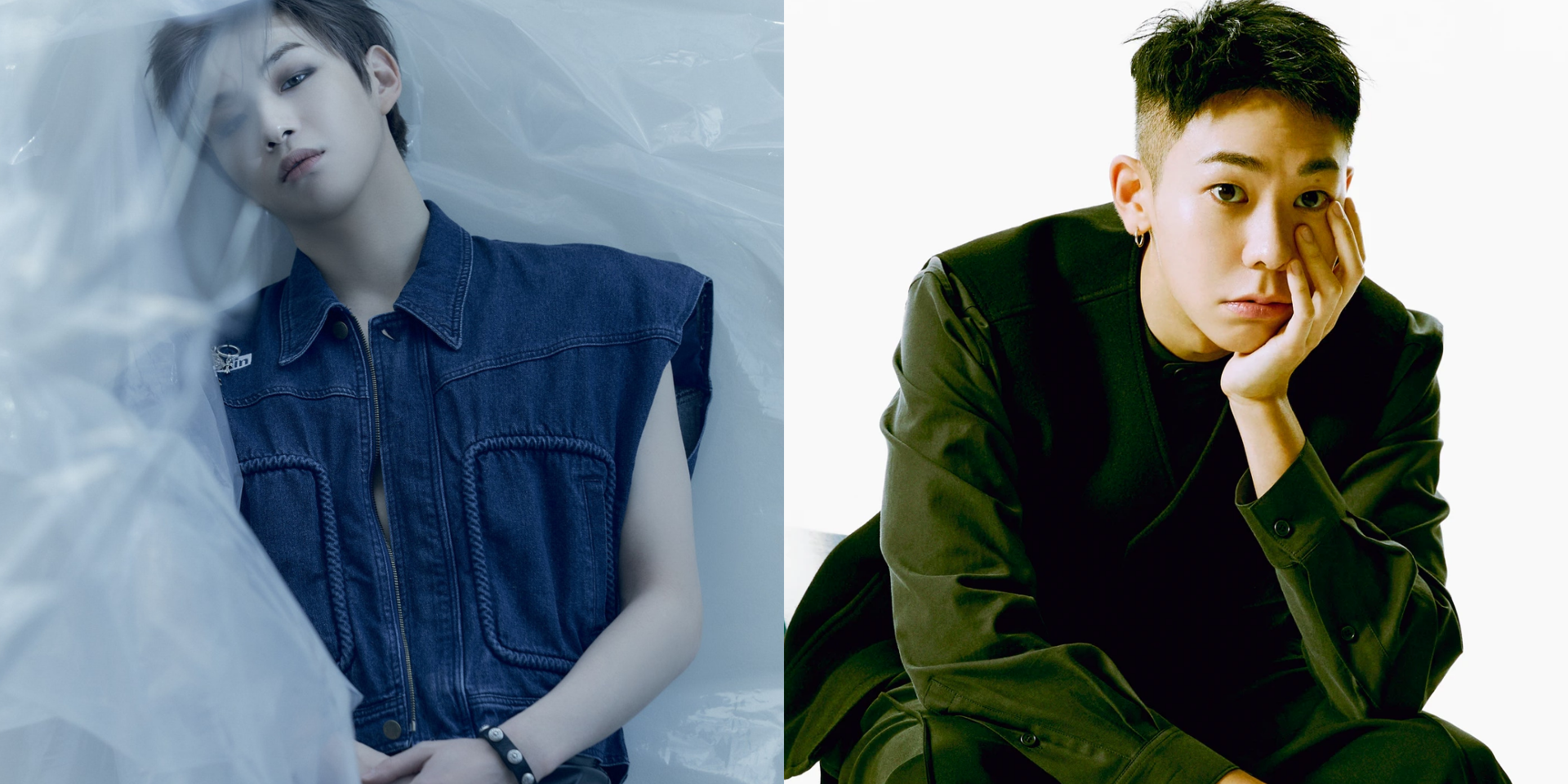 Fresh from the release of his latest EP YELLOW, Kang Daniel is back with a new song.

Announced via Twitter today (05/05), the K-pop star revealed that he will be dropping a new single featuring Korean hip-hop act Loco. Entitled 'Outerspace', the track will be released on 13 May at 6 PM KST (4 PM JKT, 5 PM SGT/PHT) via UNIVERSE Music.

To welcome the new single, Kang Daniel will also be releasing a concept film titled Silent Black this week.

The full music video for 'Outerspace' is out via the UNIVERSE app now.

The 'State of Wonder' act just released his EP YELLOW last April, which included the track 'Antidote'. YELLOW served as the conclusion to Kang Daniel's colour EP series that included his past EPs,  CYAN and MAGENTA.