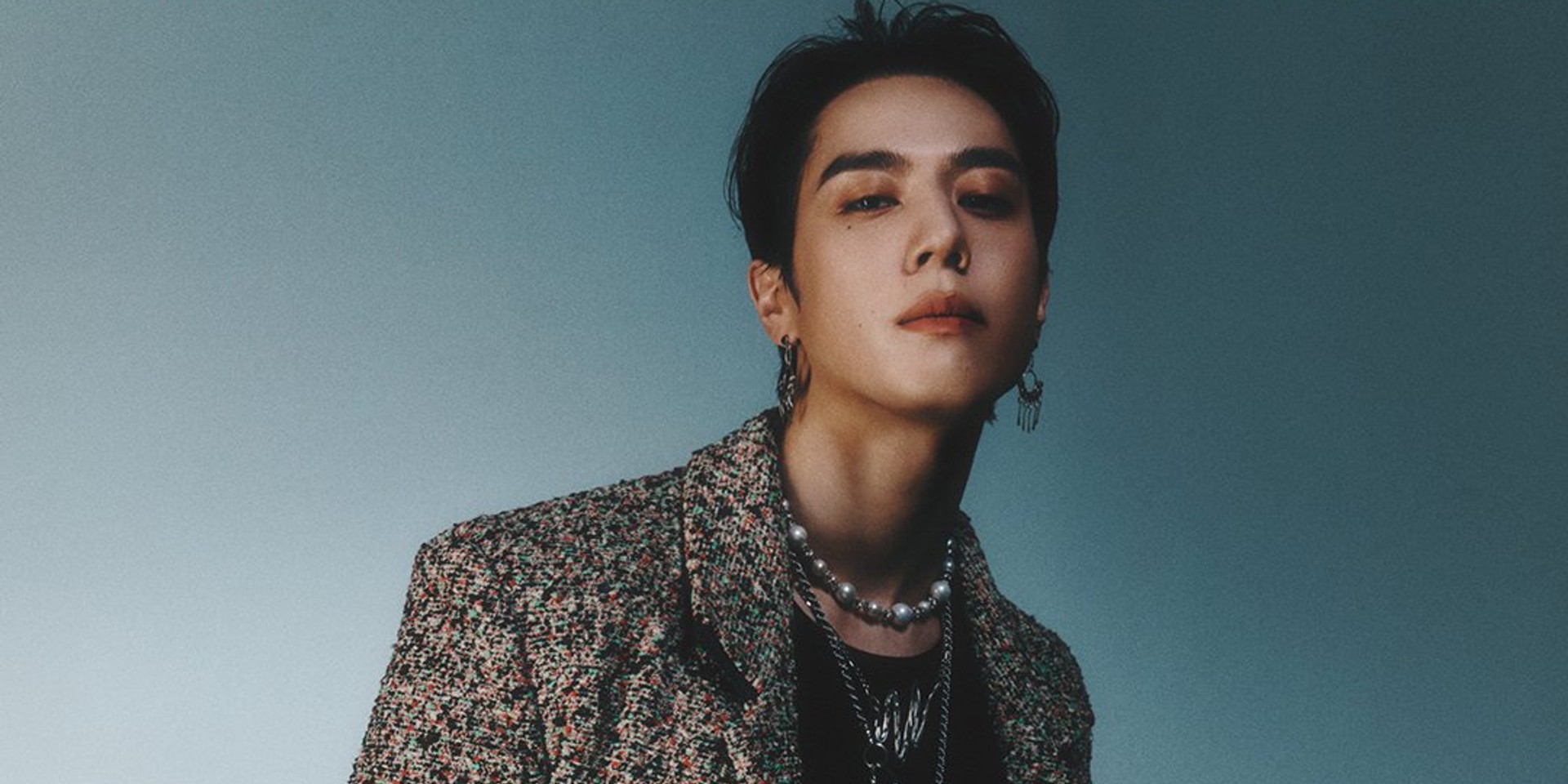 As his first release under AOMG, the GOT7 dives deep into his emotions in his first-ever solo single 'I Want U Around' that features his labelmate and hip-hop soloist DeVita. Produced by GRAY, the track is a trap and R&B tune that serves as a sneak peek into his upcoming debut EP.

'I Want U Around' dropped alongside a music video that sees Yugyeom and DeVita in a dark and foggy forest.

Following the release of his debut single, Yugyeom dropped his first-ever EP, Point Of View: U today (17/06). The EP sees seven tracks, all of which boasts the singer's distinctive brand of R&B and pop.

As part of the release, the GOT7 member also dropped the music video for 'All Your Fault' featuring his labelmate, GRAY which sees a crazed Yugyeom dealing with the aftermath of a failed relationship.

Point Of View: U also sees collaborations with Jay Park and Punchnello.

Listen to Yugyeom's Point Of VIew: U here.