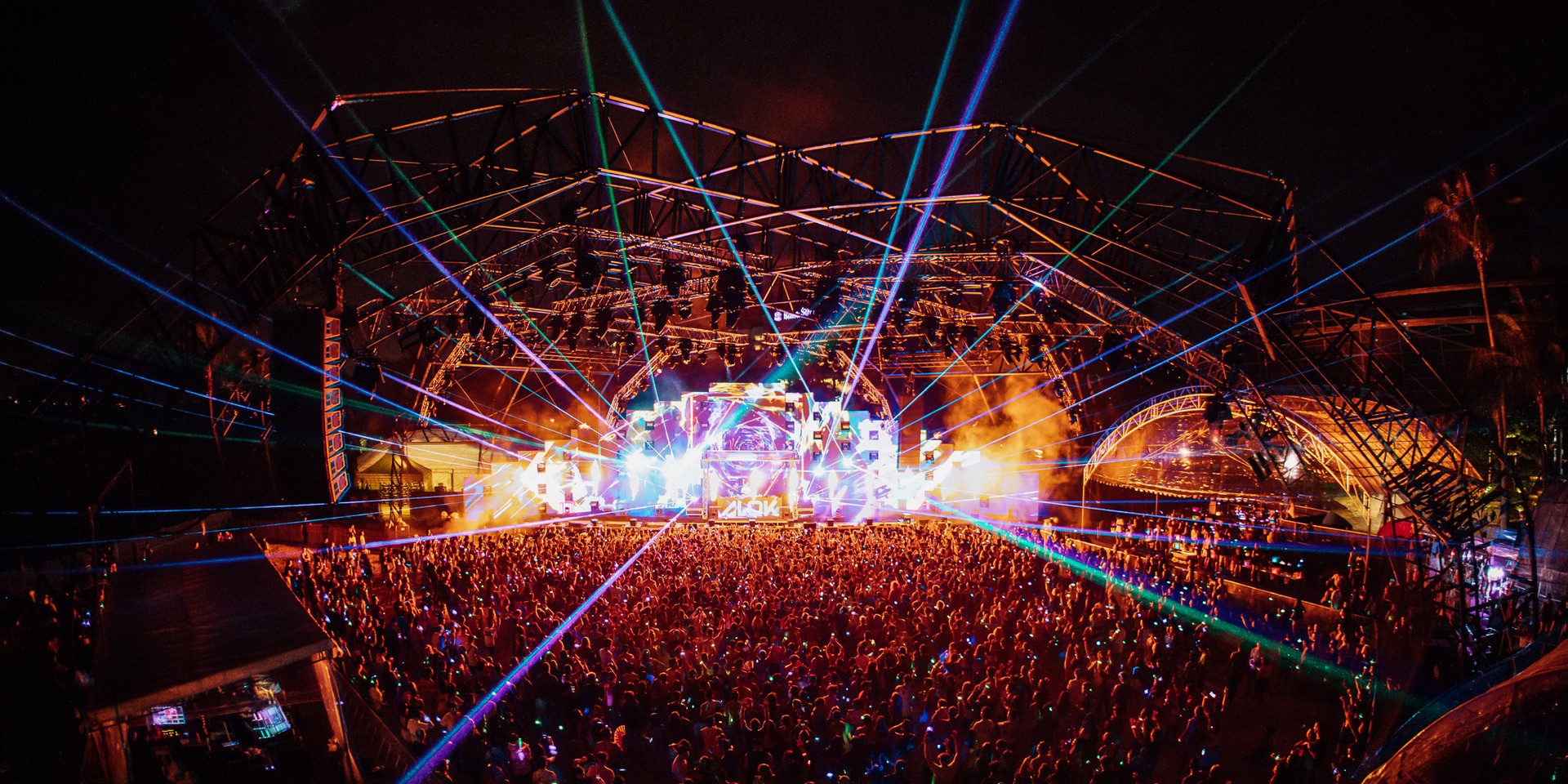 Last weekend, Singapore bore witness to the dawn of a new era as Legacy Festival made its debut. Taking place at Siloso Beach in Sentosa, the new two-day festival made a remarkable entrance into the country's calendar of blockbuster events. It was a panorama of sights and sounds, especially the latter, as some of the biggest names in the EDM cosmos lightened on Singapore to treat us to their planetary rumblings.

Over the course of two days, Singapore received eclectic performances from the likes of Zedd, Tiësto, Cosmic Gate, Oliver Heldens, DJ HYO and more. Below, we take a look at the highlights of Legacy Festival’s debut outing. 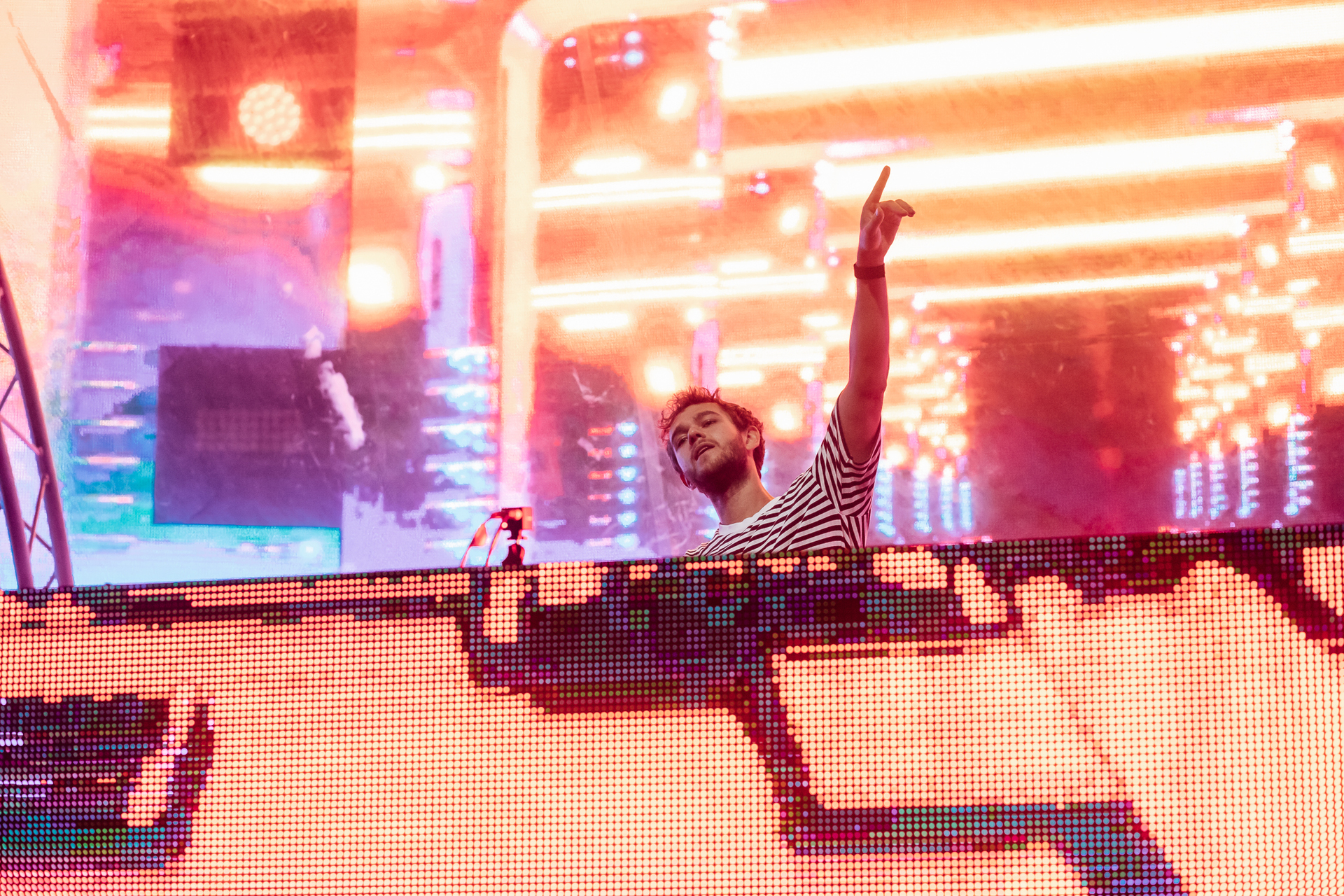 Day one of Legacy brought about the return of one of Singapore’s favourite DJs: Zedd. While this wasn’t anywhere near his first performance in the Lion City, there was something very new and refreshing about the experience.

To say that he wowed the crowd with otherworldly visuals of the cosmos and an assault of strobe lights would be an understatement. In every sense of the word, Zedd put on a show. Sure, this was a typical festival DJ set, but it effectively showcased why the musician is one of the most sought-after talents in the genre.

Armed with years of experience, Zedd is now a natural on the mic. His grasp on the crowd was undeniable, as they cheered to his every word and followed every instruction he threw out at them. Also, starting his set off with ‘Spectrum’ and ending it with ‘Clarity’ was an incredibly well thought-out choice that left everyone happy and appeased. 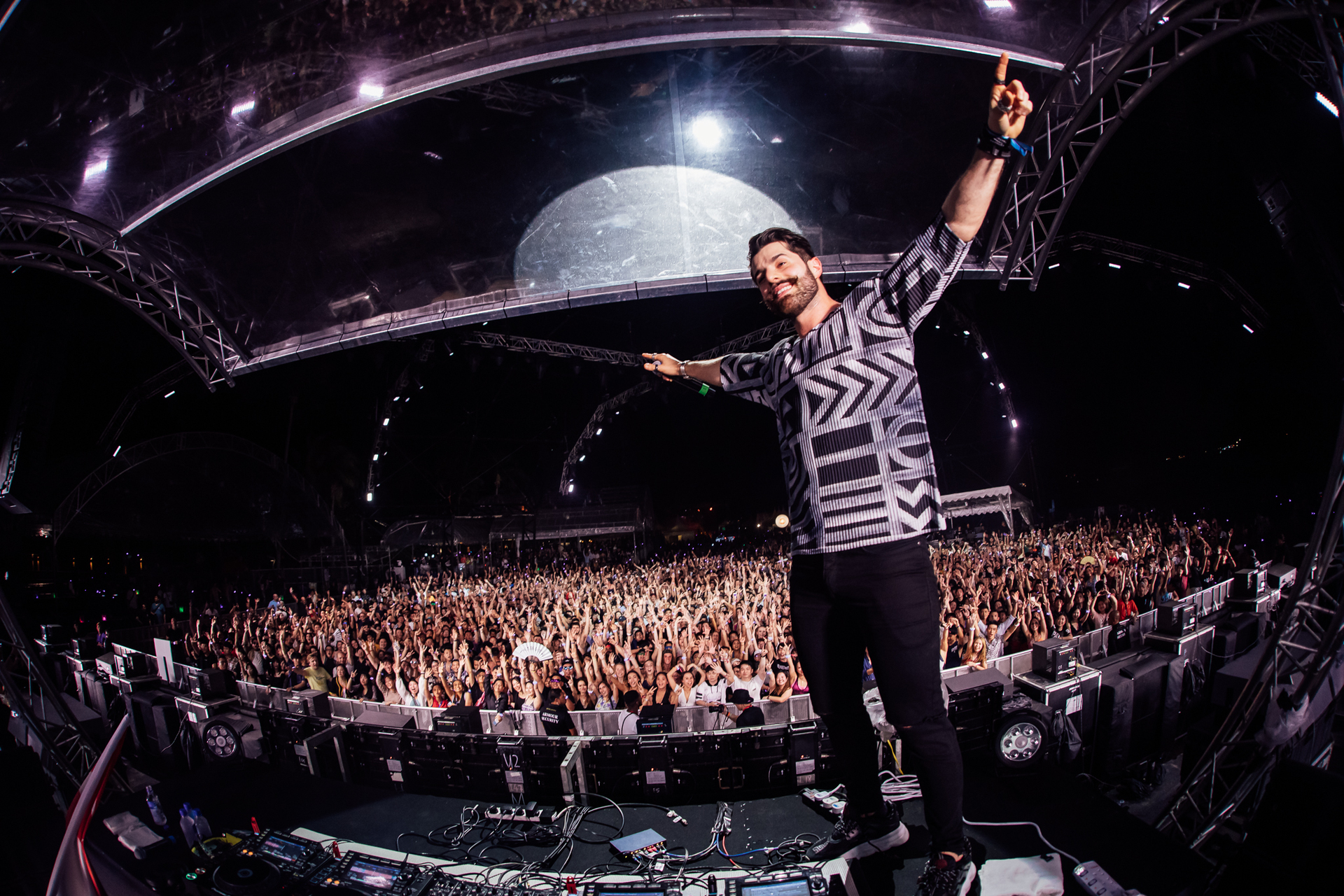 Brazilian EDM superstar Alok’s finally made his debut in Singapore, and needless to say, it was an incredible experience from the get-go. Greeting us with the thumping bass in his first few songs, he made sure to give us everything he had. The mark of a true great DJ comes with his/her ability to give the people what they don’t know they want. Alok seamlessly mixed a plethora of genres together throughout his set, keeping the crowd on its toes.

While his command of English isn’t the best, his control of the crowd has to be applauded. Every time he got on the mic, it was electric. There wasn’t a dull moment. At one point, Alok drew the biggest crowd participation of the entire festival, when he got festival-goers to jump to the right, and to the left in perfect unison.

Alok’s debut in Singapore was well worth the wait, and we can’t wait to see him return to our shores once again. 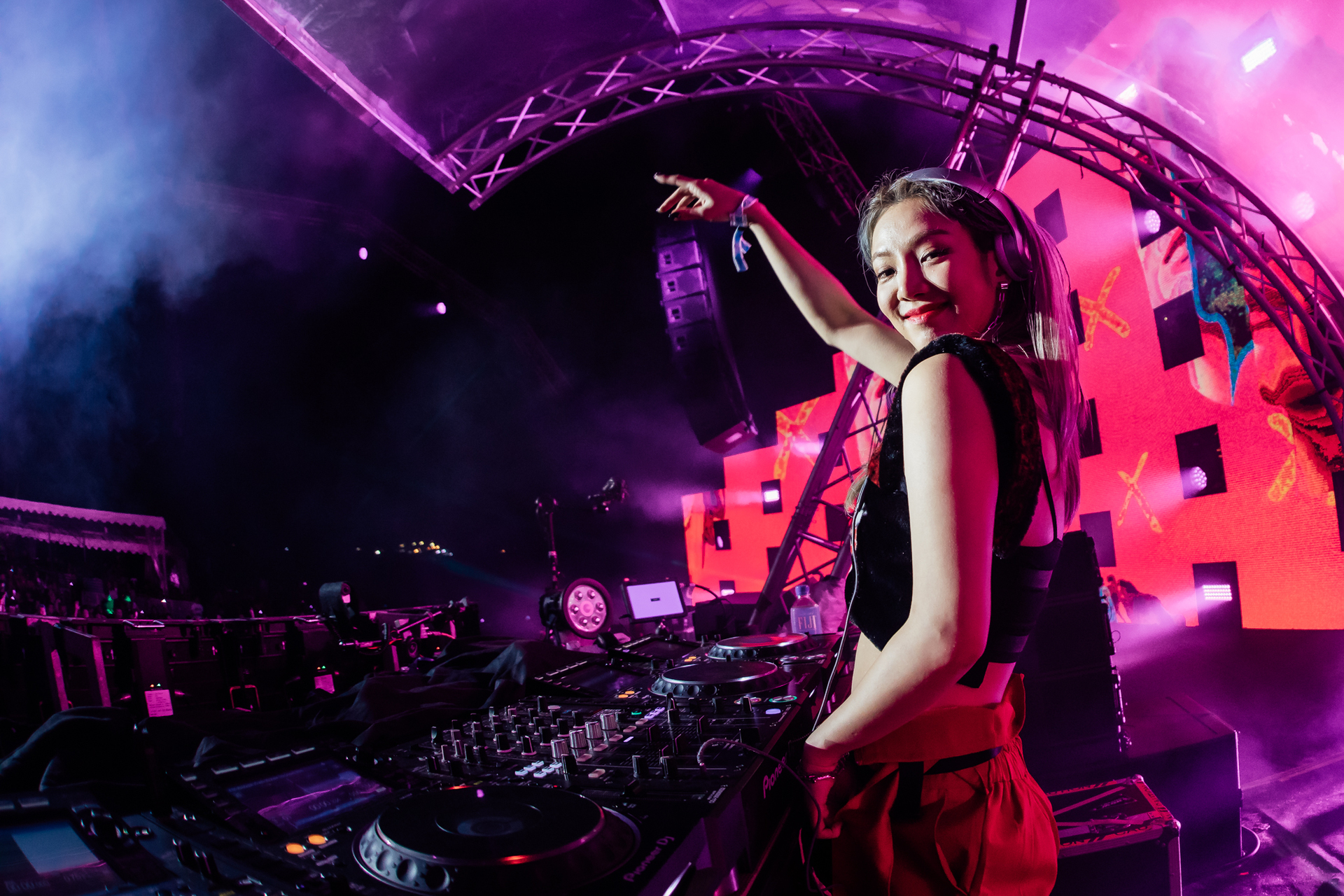 The spunky Korean native and main dancer of K-pop girl group Girls’ Generation expanded her idol status with her DJ incarnation when she broke into the industry in 2018. With curated visuals that included elements of the perfect balance of cartoons and surrealism, Hyo cut a dashing figure on the decks.

It was clear to everyone in attendance that she truly enjoyed herself at the console, busting out moves during the breakdown of a myriad of tracks. Singing her tropical house single ‘Sober’ in Korean and later on playing her other two songs ‘Punk Right Now’ and ‘Badster' in English, Hyo showcased her versatility as she flawlessly transitioned from house to psychedelic trance. Her set also consisted of fan favourites such as ‘HUMBLE.’ by Kendrick Lamar and Post Malone’s ‘Wow’.

While she is considered a veteran in the K-pop scene, her vivacious attitude in taking on the DJ console is refreshing, though there is still room for improvement when it comes to hyping up and engaging with the crowd. One thing is undeniable though, shedding her K-pop persona to play hard and downright filthy bass bangers was a bold move that not everyone could have pulled off as well as her. 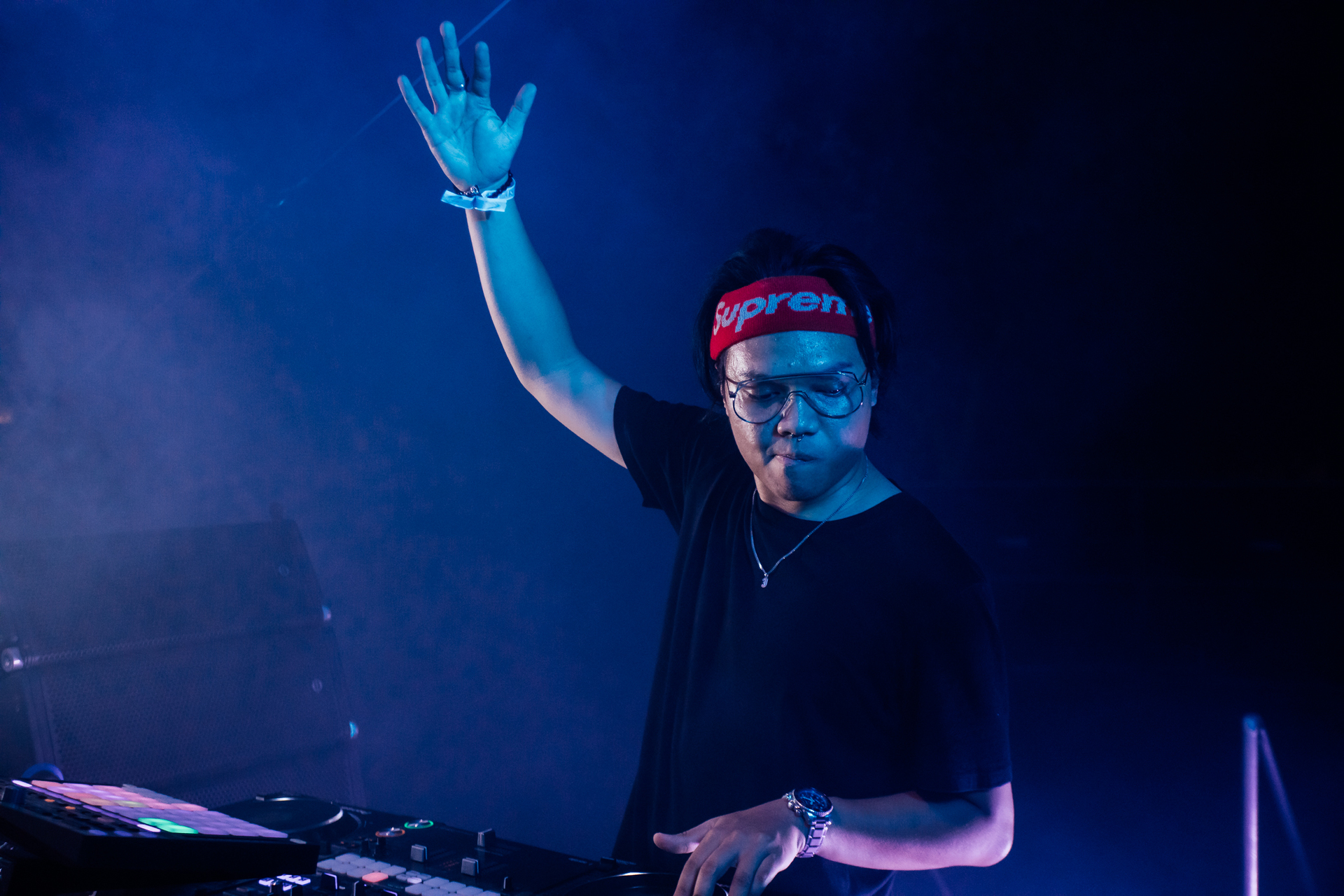 There was an unrivalled number of local DJs performing at Legacy’s debut, and it was such a glorious feeling to witness that many local DJs getting a chance to showcase their skills. One act, however, stood head-and-shoulders above the rest: Mr. J.

That’s not to say the other local DJs weren’t great – Mr. J was just on another level. As he took over the second stage at 1AM on day two, a significant portion of the crowd was visibly, and understandably, tired. What Mr. J did, was bring the crowd back to life.

Mr. J’s set was a breath of fresh air, as he churned out bass-heavy banger after bass-heavy banger, getting the crowd pumped up once again. His energy was infectious, as he hopped over to the front of the consoles to fist-pump with the crowd intermittently. As he pulled out hits like Skrillex’s ‘Equinox (First of the Year)' and Yellow Claw’s ‘Till It Hurts’, the crowd kicked into full gear, with headbangers taking over the rails and people jumping with newfound energy. 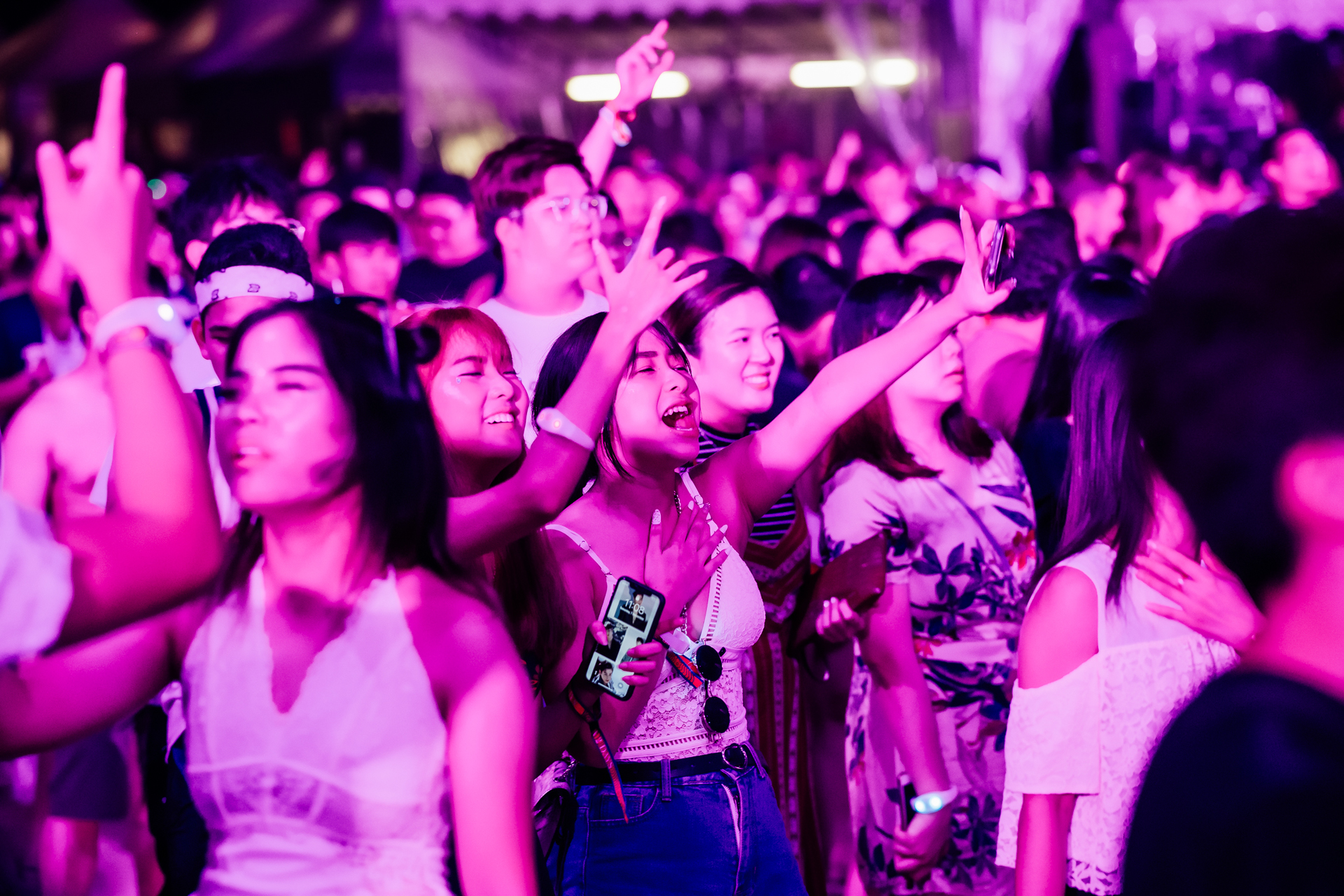 For its debut edition, Legacy sure knocked it out of the park when it came to ease of accessibility for festival-goers. Getting in and out of the festival grounds was a breeze. Pathways were effectively set up so there wouldn’t be long, snaking lines and large hold-ups. The bag checks were quick, yet thorough.

It was also remarkably easy to get out of the festival grounds. Seriously, at 4AM, getting out of Sentosa should’ve been an absolute nightmare, but Legacy enlisted shuttle buses to transport party-goers from Beach Station to Seah Im carpark, at 15-minute intervals throughout the entire night. There were more than enough F&B stalls and vendors, which resulted in short queues for grub and drinks. 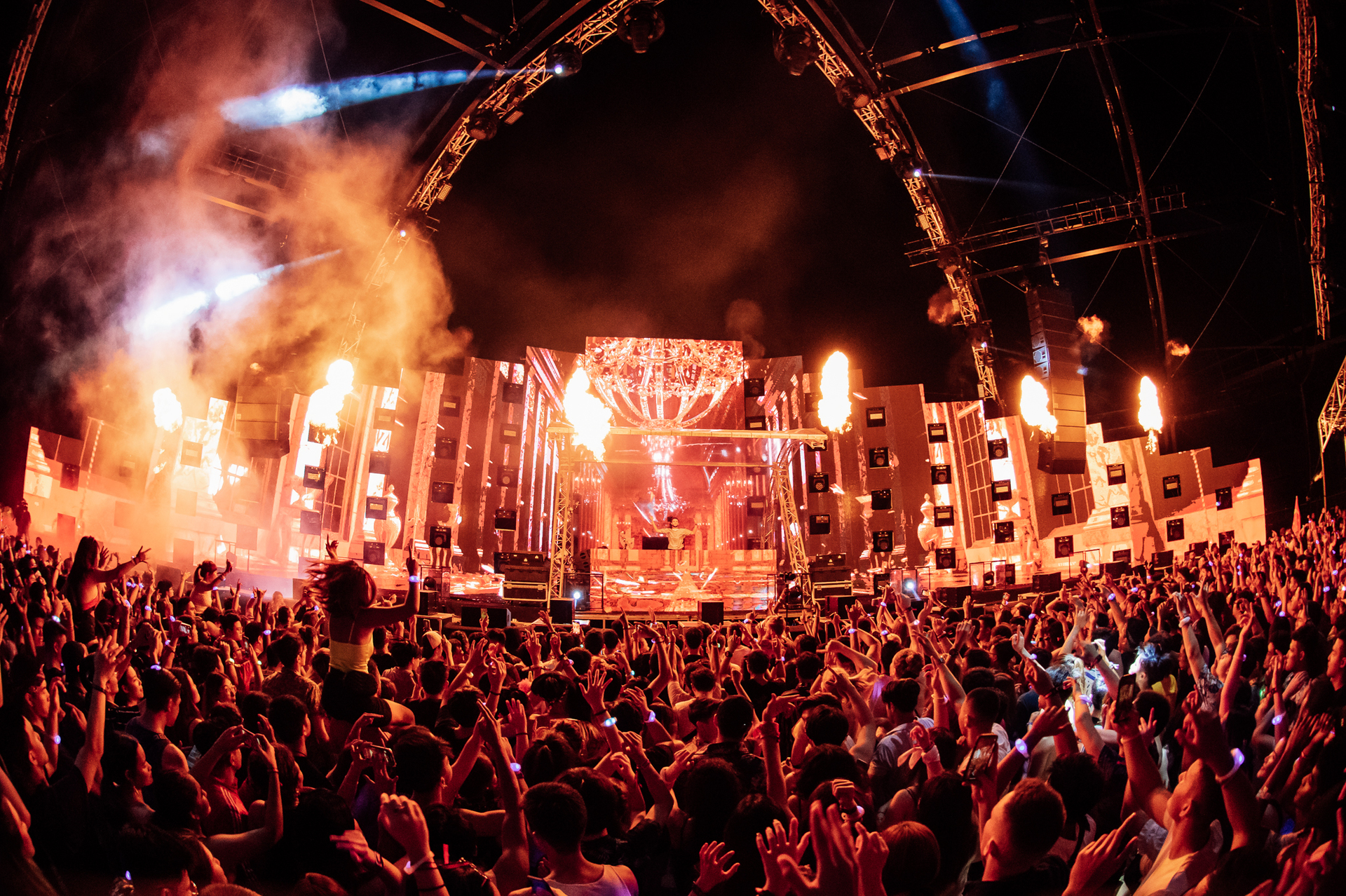 Expectations from punters about Legacy’s production for its debut shindig were high going into the first day of the festival and the festival ably delivered.

From the massive stage, which included a huge wall of LEDs, to the unwavering, thumping sound throughout the festival, to the claw-like structure that stood above the crowd, to the pyrotechnics on display, to the lasers – oh, my God, the lasers – there wasn’t a single aspect of the audio and visual experience that wasn’t magnificent, and we tip our hats to everyone involved. 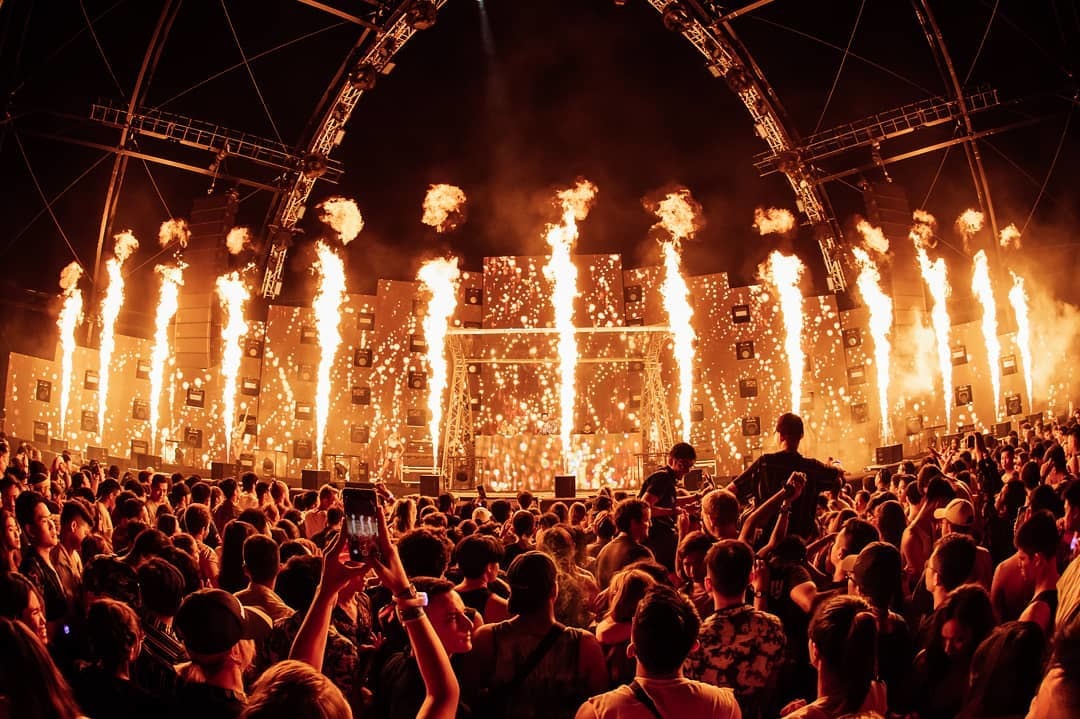 Tiësto has been a marquee name in dance music for well over a decade, thanks in part to his ability to keep things fresh and reminiscent of the Golden Age of EDM, at the same time. Expectations were high for his set, seeing as it was the most attended set throughout the festival. Unfortunately, this wasn't his best showing. It wasn't his worst set, but it definitely wasn't great either.

Due to his legendary status, the DJ was given an hour-and-a-half to perform. He kicked his set off with his older hits – and crowd favourites – 'Show Me' and 'Red Lights', which were met with near-deafening roars. Armed with such an extensive discography, Tiesto spared the crowd no time for a breather, pushing out his most popular songs throughout his set, and there were many.

While all that sounds amazing, it got a little stale 20 minutes into his set, as he powered through the night at a consistent BPM. There wasn't a change in tempo until much later into his set, which tired out many punters by the time he hit the halfway mark of his set. He pulled out all the hits and delivered a good time, but we just wish there was more versatility within his set. 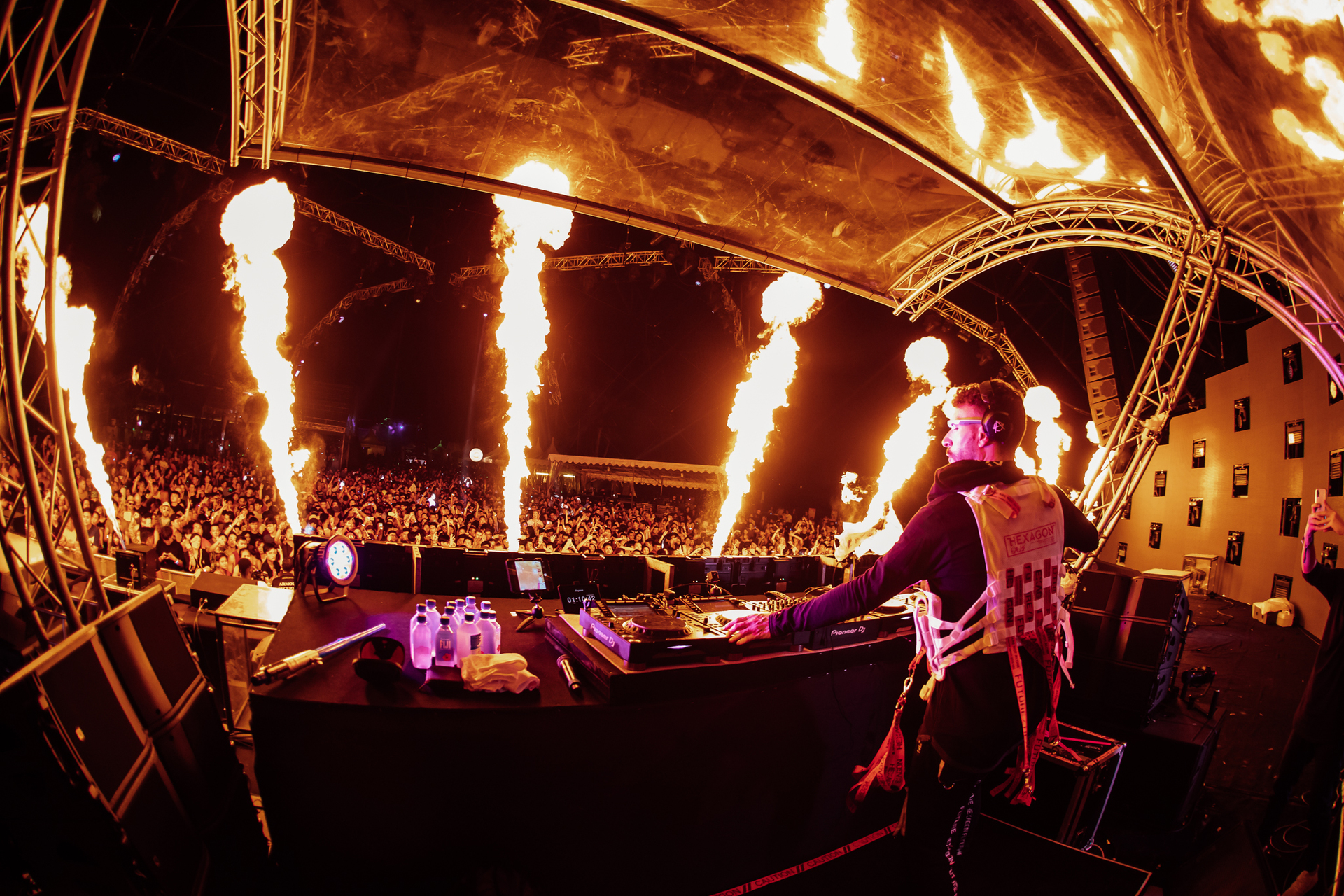 Hailed as the godfather of future house, Don Diablo has been crowned as a pioneer – popularising the genre since he emerged onto the scene in 1997. Decked out in a vest and futuristic shades, his appearance matched his setlist to a T, featuring his newest releases 'Never Change' and 'The Rhythm'. However, keeping up with his 90-minute set proved to be quite a challenge as the crowd grew restless at times.

Two days of dusk-to-dawn partying at frenetic pace is a fantastically daunting proposition to organise and take in. Yet, the festival more than fulfilled its promise of presenting a panorama of dance music, an EDM event that is both joyous memory and new gold standard.

Special thanks to Legacy Festival for the invite.