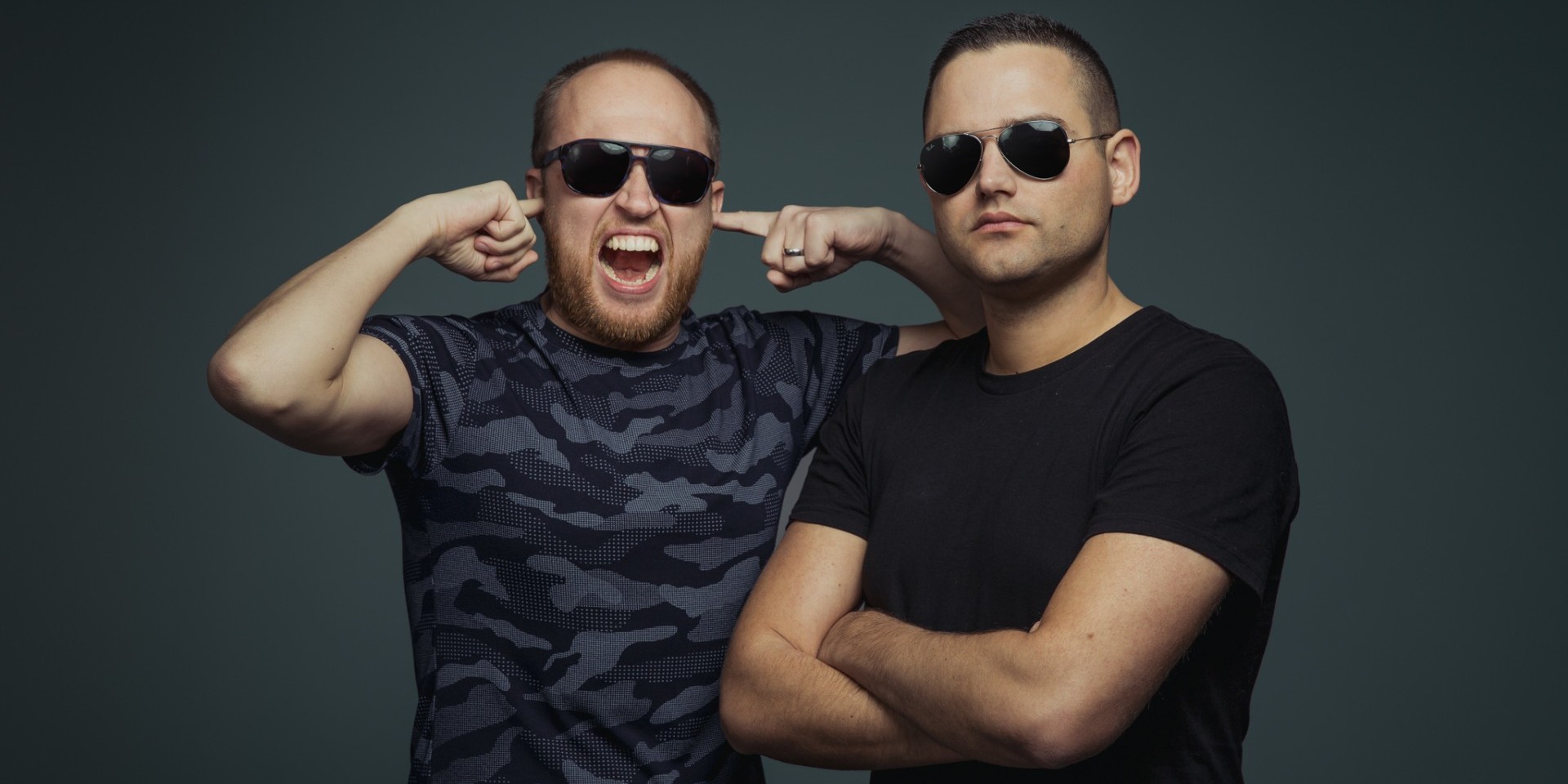 In August this year, a new dance music festival, Legacy, was announced.

Set to take place on 6 and 7 December at Siloso Beach, the festival's first wave line-up included headliners like Tiësto, Don Diablo and Cosmic Gate, with support from Mark Sixma and Swanky Tunes. As we inch closer to the festival date, Legacy has announced the first act in its second wave line-up: Norwegian hardstyle duo Da Tweekaz.

Da Tweekaz is known for its upbeat sets, with uplifting hardstyle, mesmerising onstage antics and an amazing light show.

More acts are expected to be announced in the coming days.