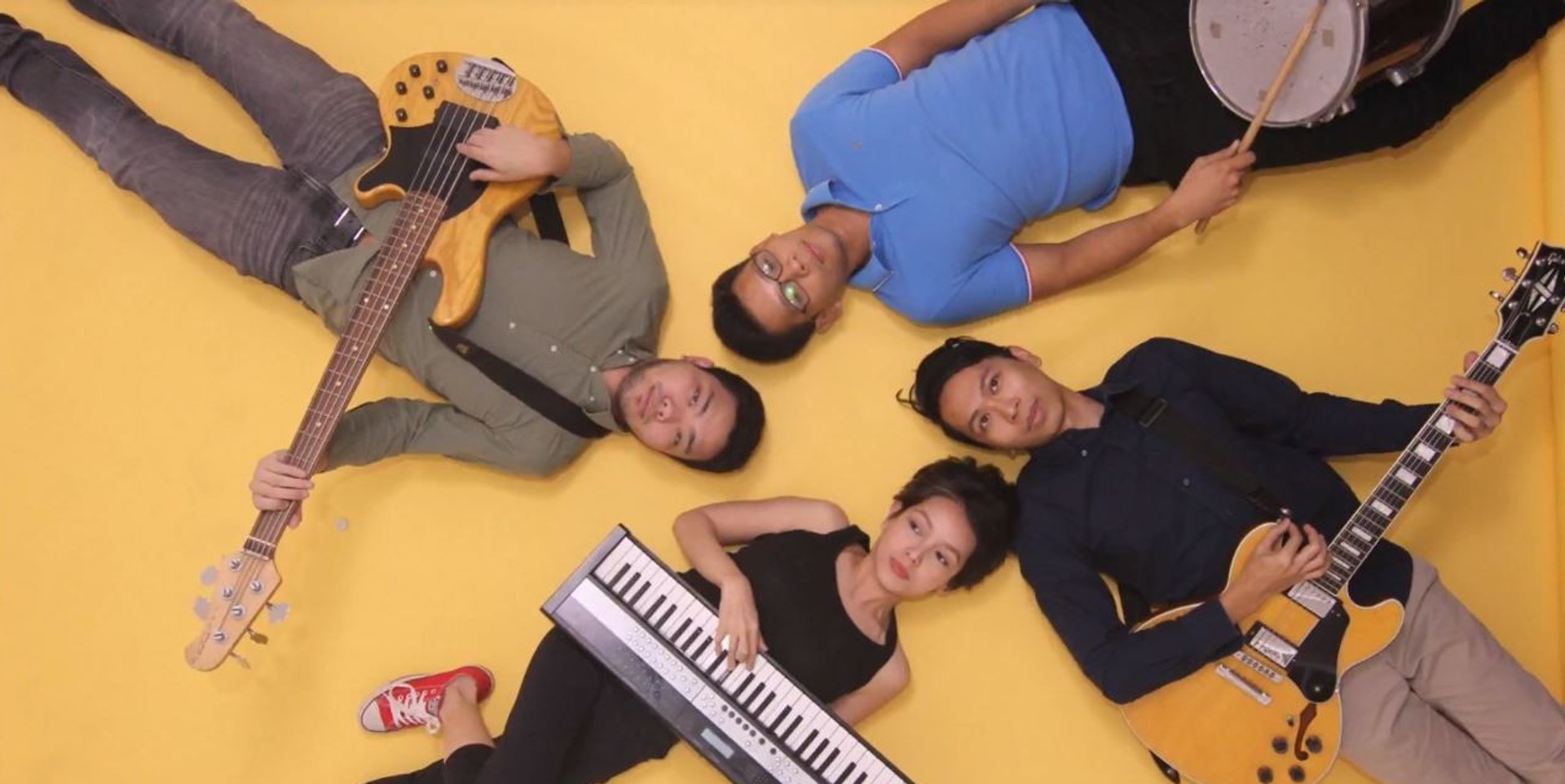 Lifted off their latest record Sequence, the colorful 'Ikaw Lang Ang' clip was created with "20 photos per second for a total of 3,600 photos taken within two months," the Filipino indie jazz band reveal in a statement.

"I just thought I wanted another stop motion, but with people. It was [shot] weekly for two months. We did not plot down the days, pero weekly yun," Lenses vocalist Aaron Gonzales, who directed the video alongside Diar Herrera, tells Bandwagon in a message. The Terno Recordings act previously released a clay animation video for their single 'To Sleep' with seven handmade dolls and seven miniature sets back when they were still known as Hidden Nikki. "Super sakit sa katawan, 'cause all shots were [taken] on the floor," Gonzales adds.