The F1 race weekend has a toiling effect on the body, putting fans through three nights of demanding grind to catch flashing glimpses of white from the Mercedes vehicles. Day Three was a smoother transaction compared to Day Two with captivating numbers from John Legend, The Sam Willows, Jennifer Lopez and a good spot of weather from start to finish.

We write about what the third day of Formula 1 meant for us.

Torque, who provided us with a gravity defying performance, had other ideas on entertainment; combining circus stunts, impossible curvatures and writhing contours of the body with a live band hammering out fetching tunes. My heart clearly went through moments of the great beyond, when two stunt ladies hoisted themselves on bendy poles and flew through the air in an unsteady, rickety manner. Safety is never assured but we are ever so entertained. 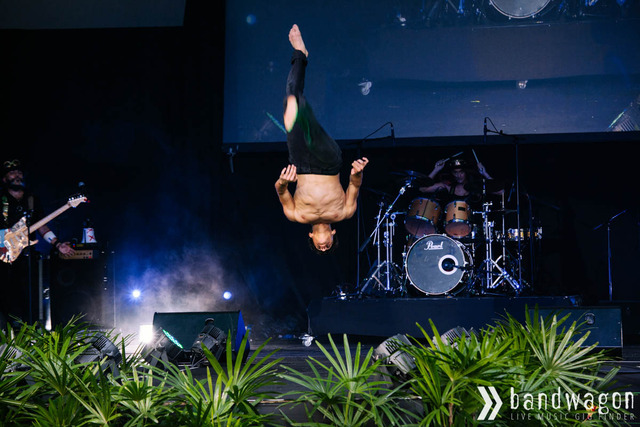 There were so many worse ways the police and security could have controlled the rowdy crowd at the end of the night, but they managed it in the most amicable and friendly manner. This of course is exceptionally pleasing to the ears considering how police in general have come under heavy scrutiny. We have seen a fair share of drunk and unruly fans who have tested the patience of these men in black, so our hats off Mr. Policemen for not jumping the gun.

R – Race Into The Night

The main event race proved to be as enthralling as it was touted to be. With as many non-racing fans taking over social media, ‘Red Bull' and 'Hamilton' were the two names thrown around the most. After concern over the engine reaching deafening decibels, a bill was passed to limit all racecars to a lesser V-6 engine, reducing the enjoyment by a clear notch. But the excitement on the circuit more than made up for it. Who can forget the late pit stop taken by Hamilton or the five-lap safety car drive? Not forgetting the supporters who jumped the barricade and dashed straight for the podium. Were you one of the lucky few who had a taste of the winner’s champagne? 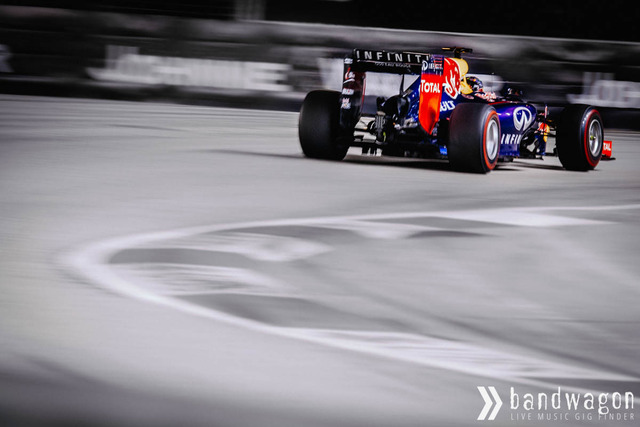 M – Ms. Jenny from the Block

Jennifer Lopez gave a rousing NSFW display at the Padang stage. The heavy burden of headlining the Padang stage on the last night was easily shrugged off with her set of raging hits. Tracks like ‘Love Don’t Cost a Thing’ and ‘On the Floor’ left us sentimental while newer titles like ‘Booty’ and ‘Waiting for Tonight’ gave Jennifer plenty of opportunities to flaunt her elegant costumes and bountiful assets. Not trying to wag any fingers at her oozing sex appeal, but we spotted a girlfriend tugging her engrossed boyfriend away in the crowd. 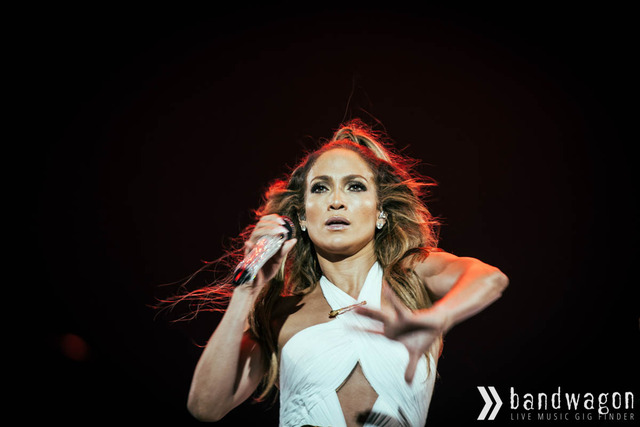 It has been a recurrent theme with each F1; with the Marina Bay Street Circuit a no-joke 5km and with various activities in separate areas of the map. Getting yourself from one zone to another requires more grit, determination and weeks of cardio training before. We saw an in-built air-conditioning jacket on Kickstarter that we will be supporting next year.

L – The Legend of John

The Villa Stage on Race Day brought the famed crooner, John Legend and hundreds of other screaming ladies to complete hysterics. While a bulk of the set list of ‘Save Room’, ‘PDA’ and ‘Maxine’ was dedicated to Once Again, newer tracks like ‘Good Morning’ and ‘All of Me’ produced mercuric reactions in the hearts of those present. But covering all bases, his covers of the Beatles’ ‘Something’ and Michael Jackson ‘Rock With You’ managed the older fans into a little bit of a boogie. 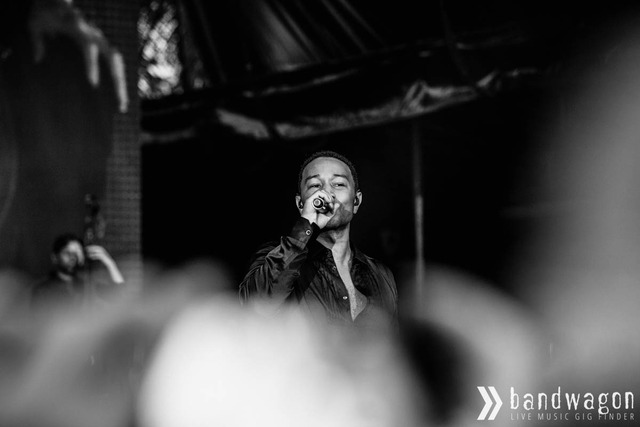 While the action may coagulate at the circuit, there were many equally amusing activities off-track that enlivened the night. Tents like the Pit Stop tent offered fans a chance to take up a role as a pit crew, exchanging tires and simulate the replenishing of fuel in an average time of 2.8 seconds. Another racing simulator tent was set up to allow up to eight drivers to compete for the top spot. While you require a minimum of $50 of merchandise purchase for a shot at the top, our boss almost succeeded in bribing the attendant to let the whole Bandwagon team vie for Best Driver.

The F1 is all about numbers, and the number ‘1’ obviously belonged to Lewis Hamilton after edging out in battle with Sebastian Vettel, who took over while Hamilton was in the pit stop and subsequently lost his footing in the last seven laps. This win also spells out more good news for the British racer, who takes a three point lead over fellow teammate Rosberg, who retired early in the race due to a steering failure. With five races left to compete, Hamilton is definitely in pole to take his second driver’s title since ’08.