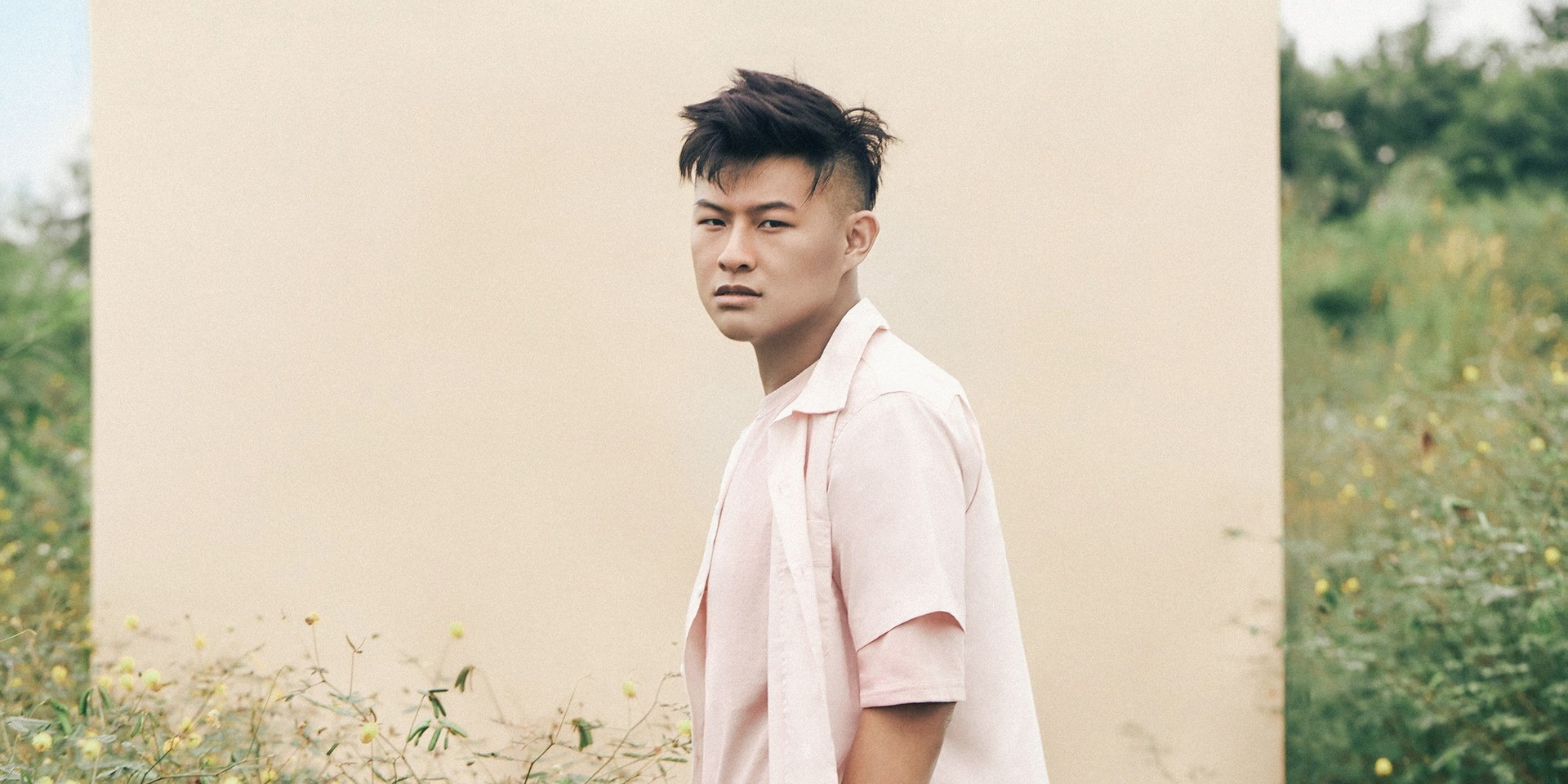 Along with his trusty guitar which accompanies him for all his gigs, LEW’s husky voice resonates the room, serenading both guys and girls with a new single ‘Wings’.

This is the second song taken off his upcoming debut EP Lullacry that is set for release on 21 July.

Unlike his other two singles – ‘Loved You So’ and ‘Two’ – that were more acoustic and emotional, ‘Wings’ has a stronger rhythmic beat in his chorus, making the melody rather catchy.

Yet, the young singer-songwriter’s voice never fails to bring listeners on an emotional rollercoaster. He has a voice that naturally tells a story, making all his songs about romance simple yet relatable.

Indulge in his new single ‘Wings’ and join him at his EP launch show on 5 July – it’s selling out fast so be quick to grab your tickets.