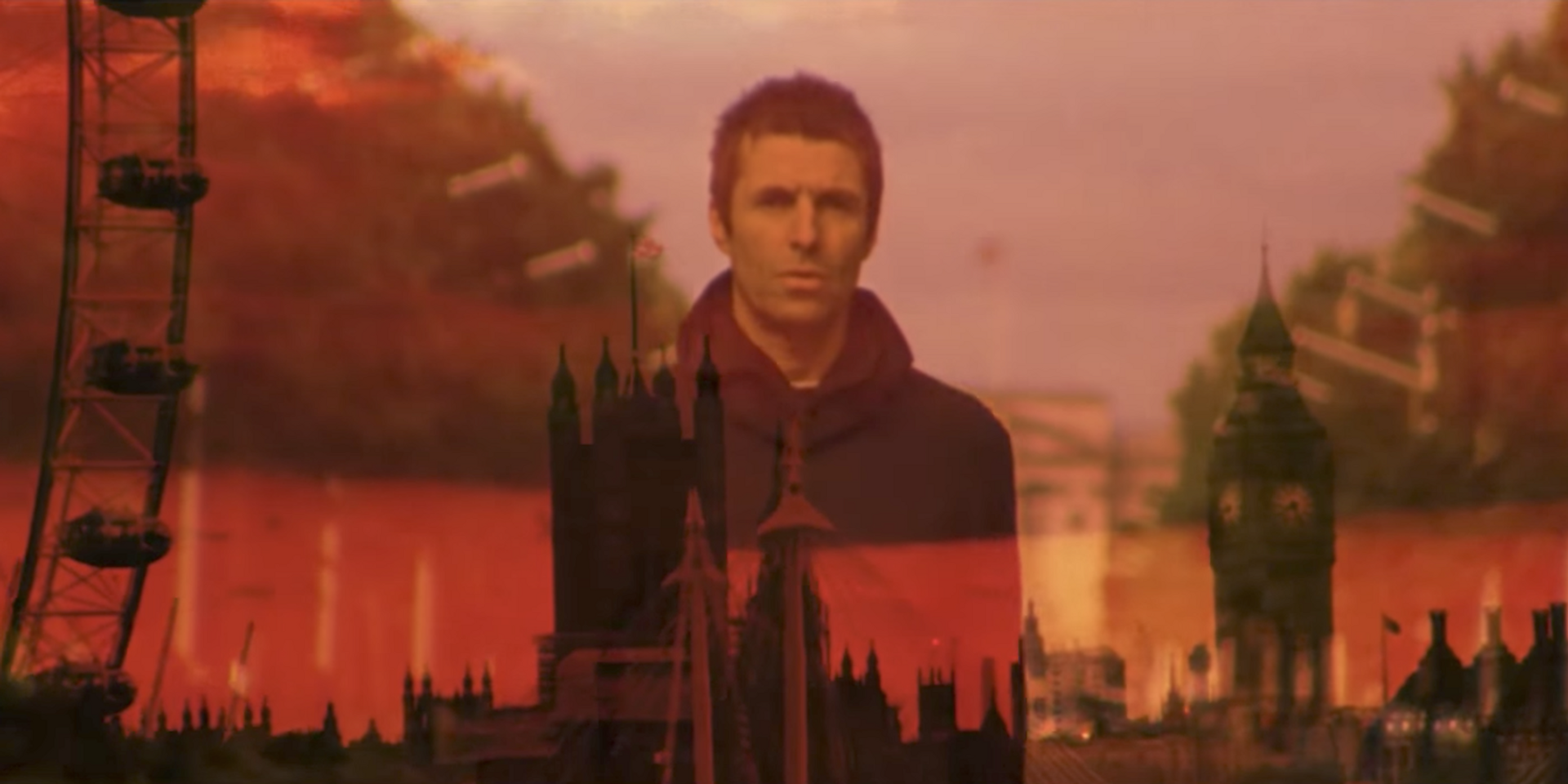 Following a successful stint at Glastonbury, Liam Gallagher of Oasis fame has just released the lyric video for "Chinatown," the second single off of his forthcoming debut solo album As You Were, due in October.

The music video sees Gallagher walking around a warmly tinted London and the track's titular area. The slower and more tender "Chinatown" provides contrast to Gallagher's more aggressive first single "Wall of Glass," hinting at the range and versatility the Brit rocker has undertaken for his debut record.

Check out the track list for As You Were:

Liam Gallagher is set to perform in Manila for the first time on August 14 at the Mall of Asia Arena, presented by Ovation Productions. Tickets are available here.

Liam Gallagher's As You Were will be out on October 6 via Warner Music. Pre-order the new album here.