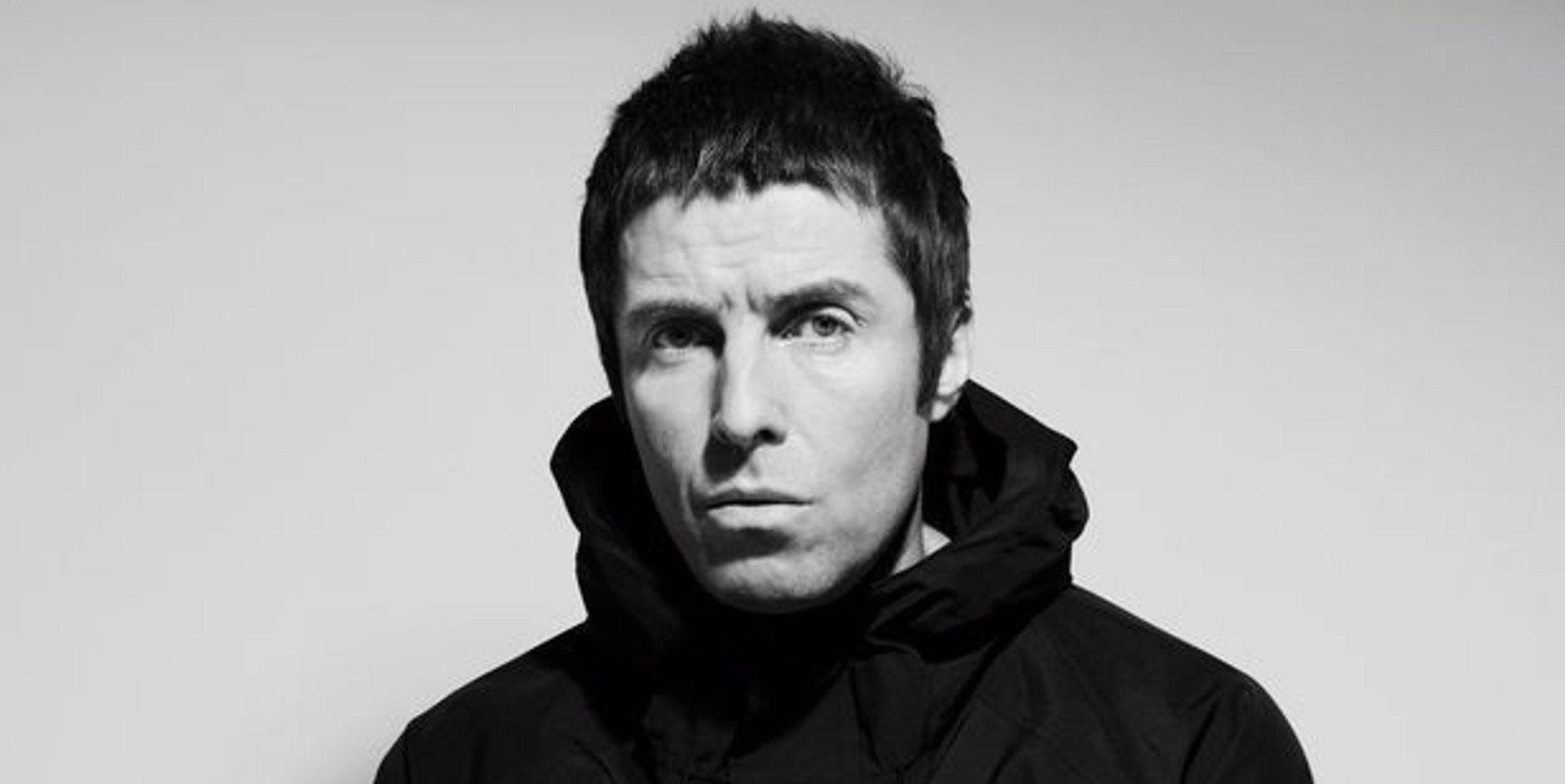 No other song can stir up mandatory sing-alongs at a house party — or even in a public train — than the anthem of the Britpop icons, Oasis.

The band broke into the British rock scene in the early 90's with brothers Liam and Noel Gallagher sharing vocal duties. During the course of their career, the band churned out best-selling singles and albums, received numerous awards and even broke several Guinness world records.

In the early 2000's, Oasis experienced many line-up changes including the departure of Noel Gallagher after a fight with brother Liam, at a music festival. They continued to perform as a quartet, with Liam as the lead vocalist, under the name Beady Eye, but eventually disbanded in 2014.

In 2016, Liam Gallagher had announced via an interview with Q magazine that he will be releasing new material in 2017. Just recently, Liam was announced as part of the line up at the 2017 edition of Summer Sonic in Japan.

Now, Liam Gallagher has been revealed to perform in Manila for the first time, with his headlining concert taking place on August 14 at the SM Mall of Asia Arena.

With his show in Manila happening just before Summer Sonic, it's possible the former Oasis frontman could embark upon a tour of the region before the Japanese festival. Gallagher has currently no listed dates in August other than Summer Sonic and Manila. 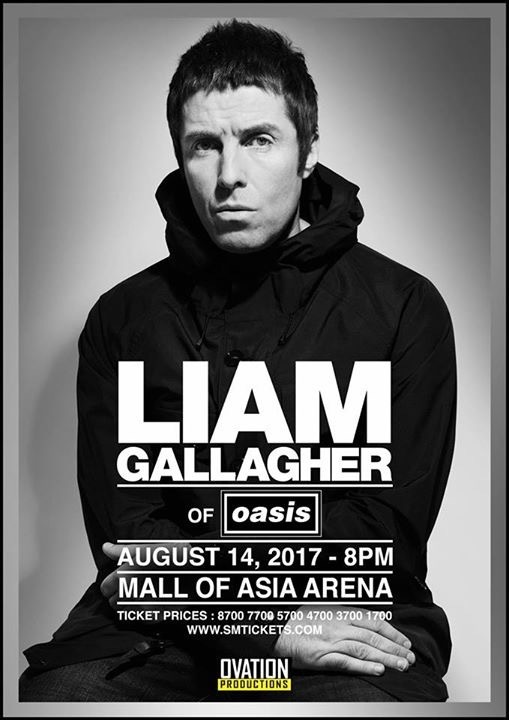 Watch the trailer for Supersonic, the Oasis documentary: