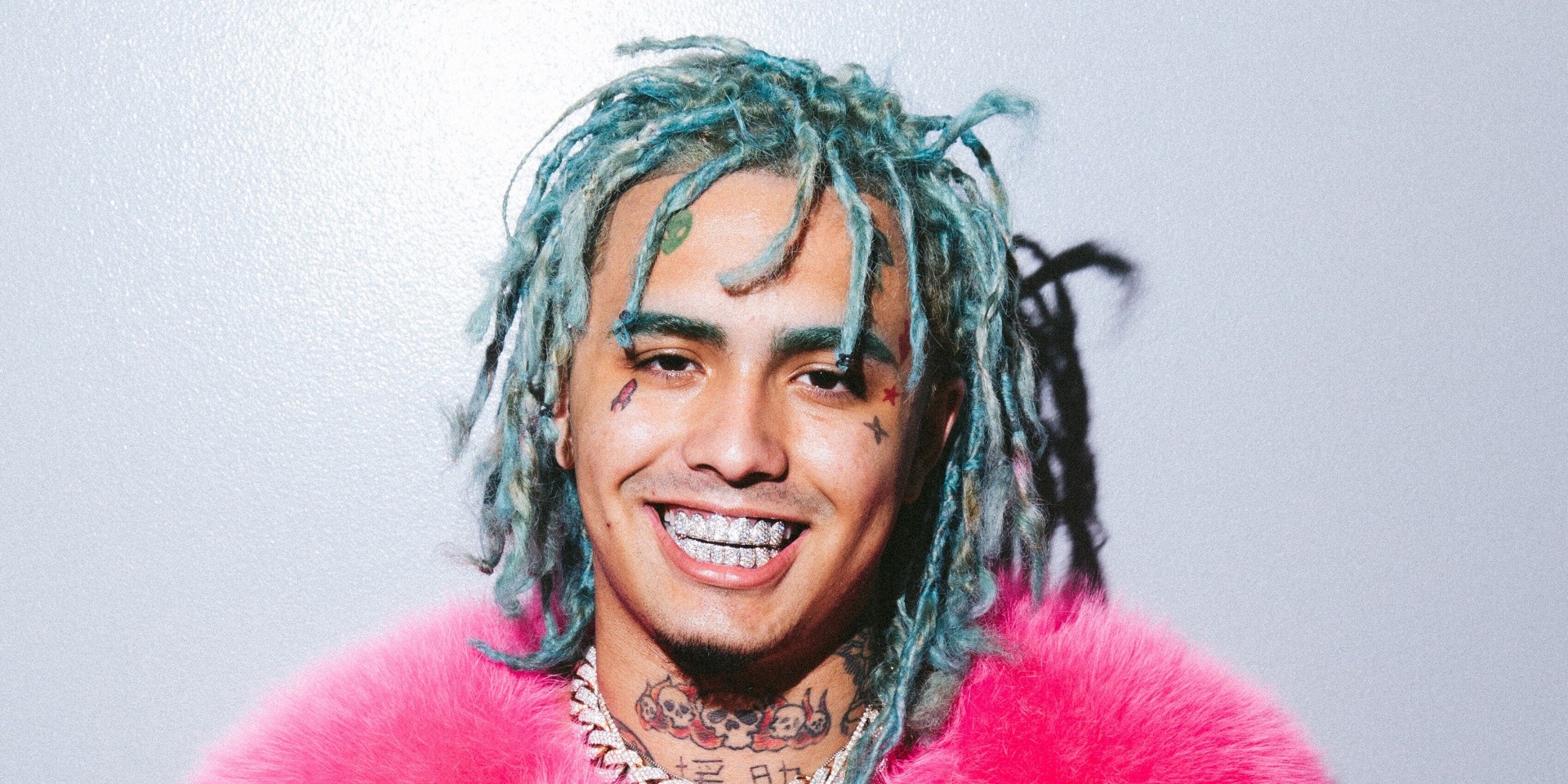 As previously reported, the song featured lyrics such as "they call me Yao Ming cause my eyes real low" and showed the rapper doing offensive racial gestures. In the official release, the lyrics have been withdrawn.

He has since apologized for his actions and removed the video from his Instagram.

Watch the video for the track below.