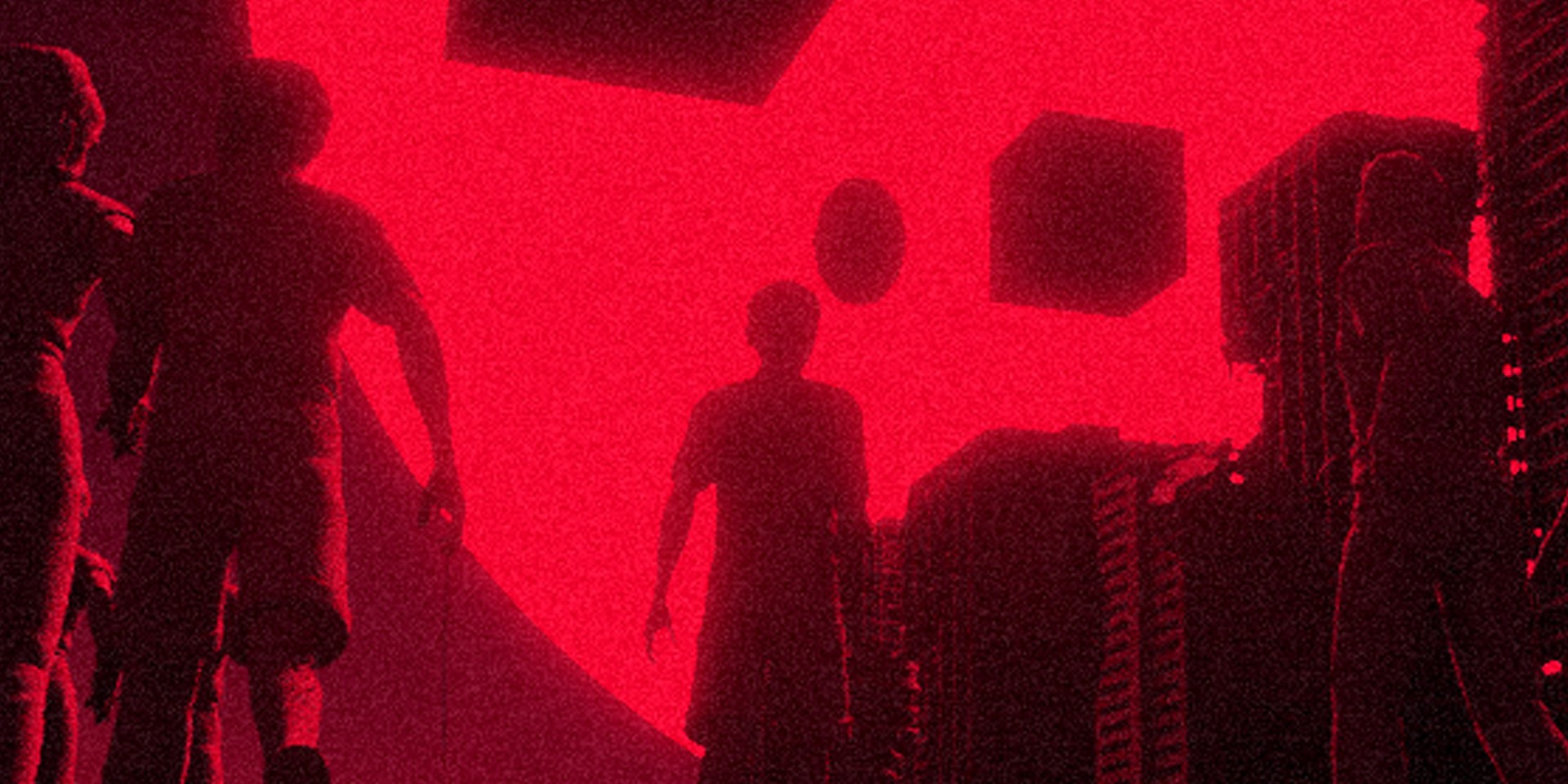 Off of their upcoming sophomore album scheduled for release later this year, Limbs' 'Death Jacket' dropped on Monday (01/06) with a black and white visual that depicts the uncertainty of the future.

Its visual effects were created by Nicolai Maverick, who worked as creative director for Ben&Ben's debut record Limasawa Street, and shot by Drestel Galang. The track was recorded, mixed, and mastered at Kuwago Nights Studio.

Check out the new track below. Download 'Death Jacket' here.