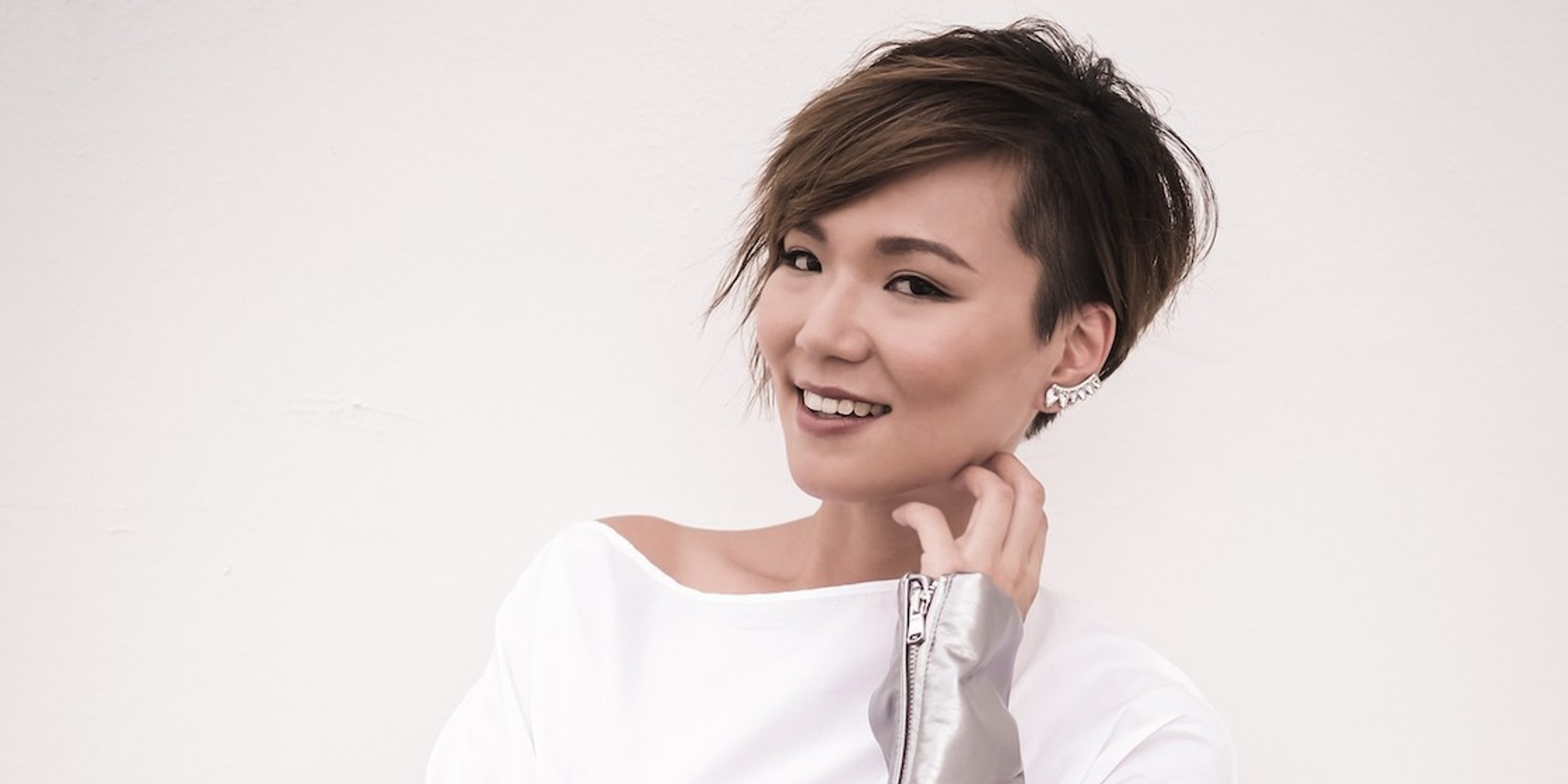 Earlier in May this year, Singaporean singer-songwriter Ling Kai released her single, 'Dumbfounded' – her first release since 2013 – which quickly rose to the top of the Mandopop charts on iTunes within a day.

The 31-year-old followed up this success with the release of her EP Unlearn in October, which consists of five new songs, including 'Dumbfounded'.

While this is a strong start to her life at Cross Ratio Entertainment, which she signed a management deal with earlier this year, Ling Kai is not one to settle.

“For me, as a singer-songwriter, I feel like my next work will always be the best,” she told Bandwagon at Stärker Music Carnival last month.

“This is the best I can do now, and hopefully by the next one, I can push myself more and do better.”

“Hopefully, people who listen to my EP and my works will feel like, a sort of connection to what I’m singing about in the songs, which is about love, life, stuff like that, and observations about the world around us.”

The EP opens with 'Dumbfounded', a song fans would already be familiar with, which was inspired by social media obsession in the modern age, and how it affects the psychology of people who crave the affirmation and attention through "likes".

This is followed by rock number 'Eat, Drink, Sleep, Repeat' which allows Ling Kai to just “rock it out and enjoy life”, as she tell us, and 'Wolf', where the singer switches it up with a tango-influenced approach. The EP is bookended by two ballads: 'Unlearn' and 'Eighteen'.

Of the former song, Ling Kai said: “I’m really happy with how this song turned out. It talks about how when you’re in a relationship and things change, people are not the same anymore and you’re just kind of forcing yourself to stay on. Like, what kind of state is that? It’s kind of torturous, I think.”

'Eighteen' is a special song for the singer as it was written on the piano, as opposed to the guitar, her usual instrument-of-choice.

“I wrote it a few years ago. I was alone a lot and I wasn’t feeling very good about myself. So I started figuring out how to write songs on the piano. I was just sitting at the piano and playing around and this melody came to me.” 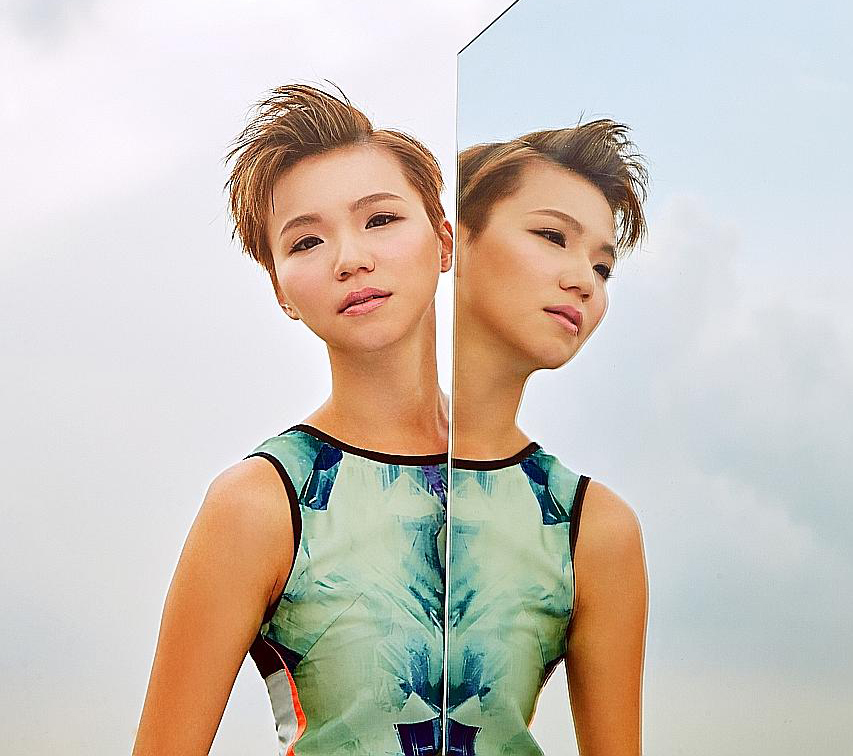 It talks about how when you’re in a relationship and things change, people are not the same anymore and you’re just kind of forcing yourself to stay on. Like, what kind of state is that? It’s kind of torturous, I think.”

— Ling Kai, on the title track of her latest EP, 'Unlearn'.

“It’s about how I felt when I was 18 and how I feel now looking back at that time. Like how when you grow up and when you’re younger, your perspective is very different. You realise that sometimes it’s not the world that is changing. It is yourself that is changing.”

The five songs were chosen out of over 20 songs that the bilingual singer had written over the span of two years. When asked if she might include some of the other songs in future albums, she frankly replied: “I don’t think so, because they didn’t make my cut. I don’t want to put out something that I don’t feel is good enough to be put out, because then I’ll be wasting my time and my listeners’ time.”

She then shared a piece of advice given to her by fellow local singer-songwriter Tanya Chua, who served as her mentor on China reality show Sing My Song in 2014, where Ling Kai was a finalist.

“So you have to get the bad songs out of the way and maybe the 501st song is much better. You have to suck first, and you have to keep sucking, and then you won’t suck. That was what she was trying to tell me, which I think is true. I still have a long way to go, so I’ll just keep writing I guess.”