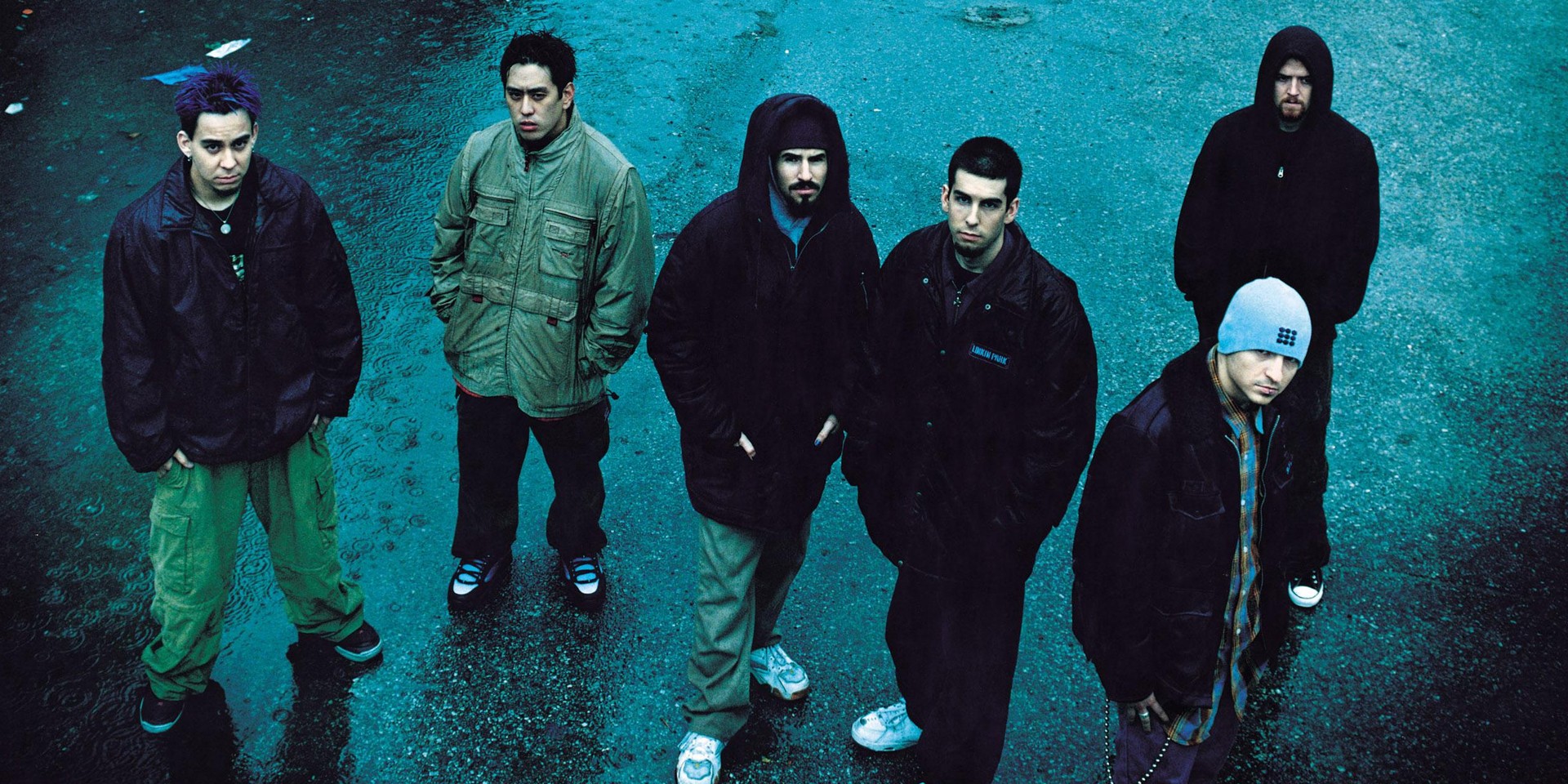 Linkin Park are reaching out to fans for "some very special things" in celebration of Hybrid Theory's 20th anniversary.

On Friday (03/06), the American nu metal act launched a fan-based initiative as part of their year-long plan to commemorate the 20th anniversary of their chart-topping debut album. Hybrid Theory, which has currently sold over 27 million copies worldwide, features Linkin Park's breakthrough singles 'Papercut,' 'One Step Closer, 'Crawling,' and 'In the End.'

We are celebrating the 20th anniversary of Hybrid Theory all year long and want you to be a part of it.

Linkin Park are looking for photos, videos, ticket stubs, merch, flyers, souvenirs, and other memorabilia from their early days in the late '90s through their the Hybrid Theory era of 2000-2002.