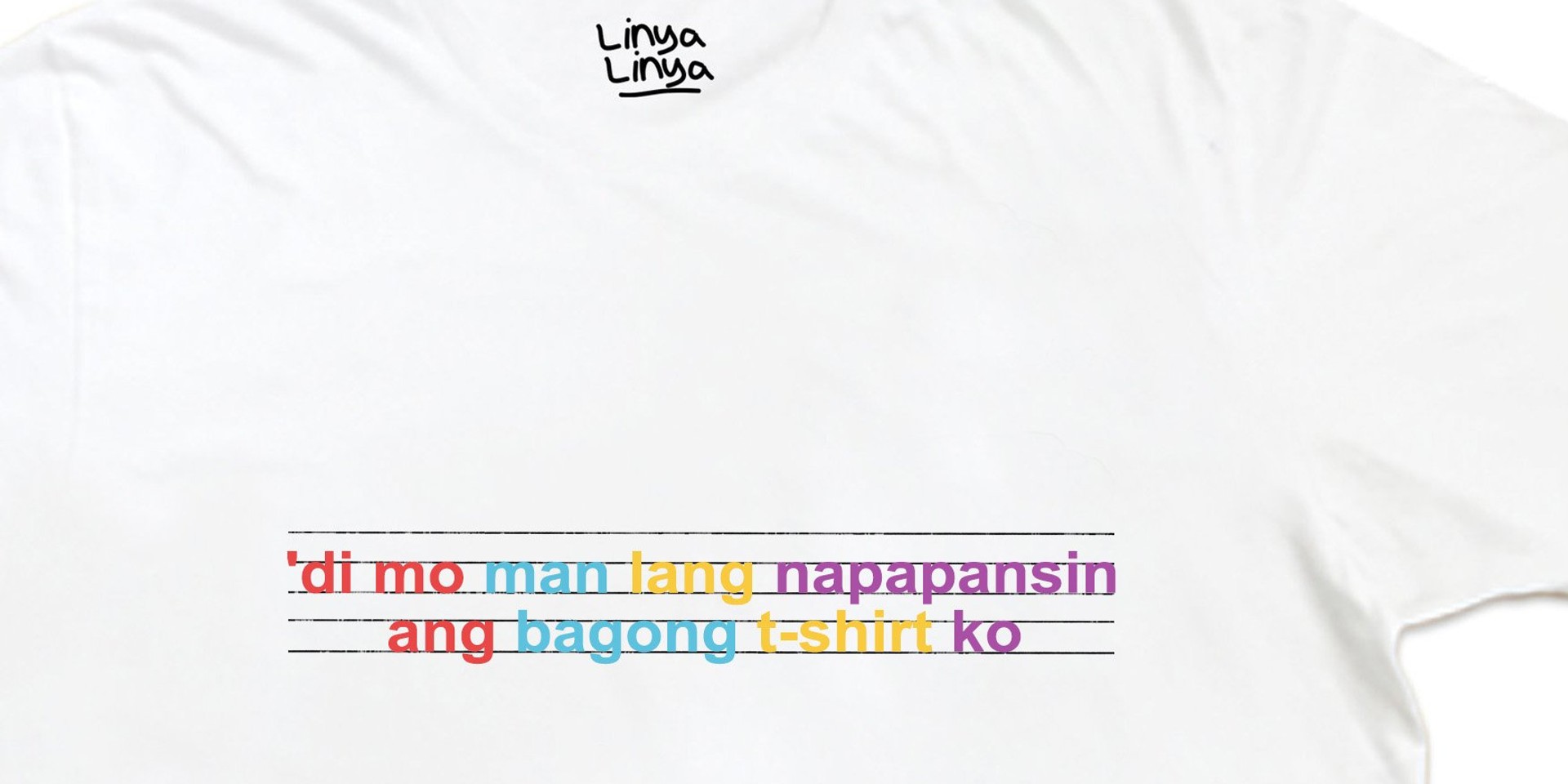 The classic Eraserheads line from their 1993 debut single, 'Ligaya", is featured on the band's second collaboration with Linya-Linya. 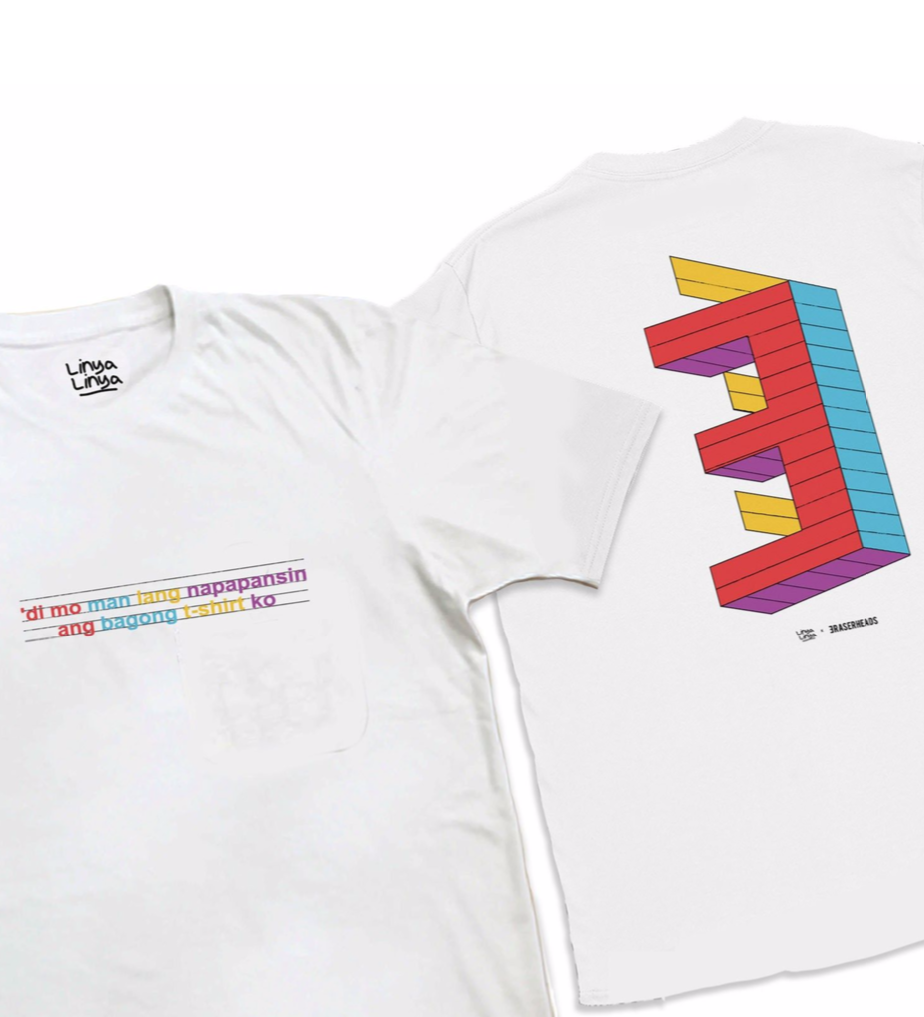 Linya-Linya has been an active part of the Filipino music scene, releasing an Ebe Dancel exclusive earlier this year, as well as hosting and supporting local gigs and music festivals.

Ligaya, the new Linya-Linya x Eraserheads collab merch is now available for PHP 799. Get it here.