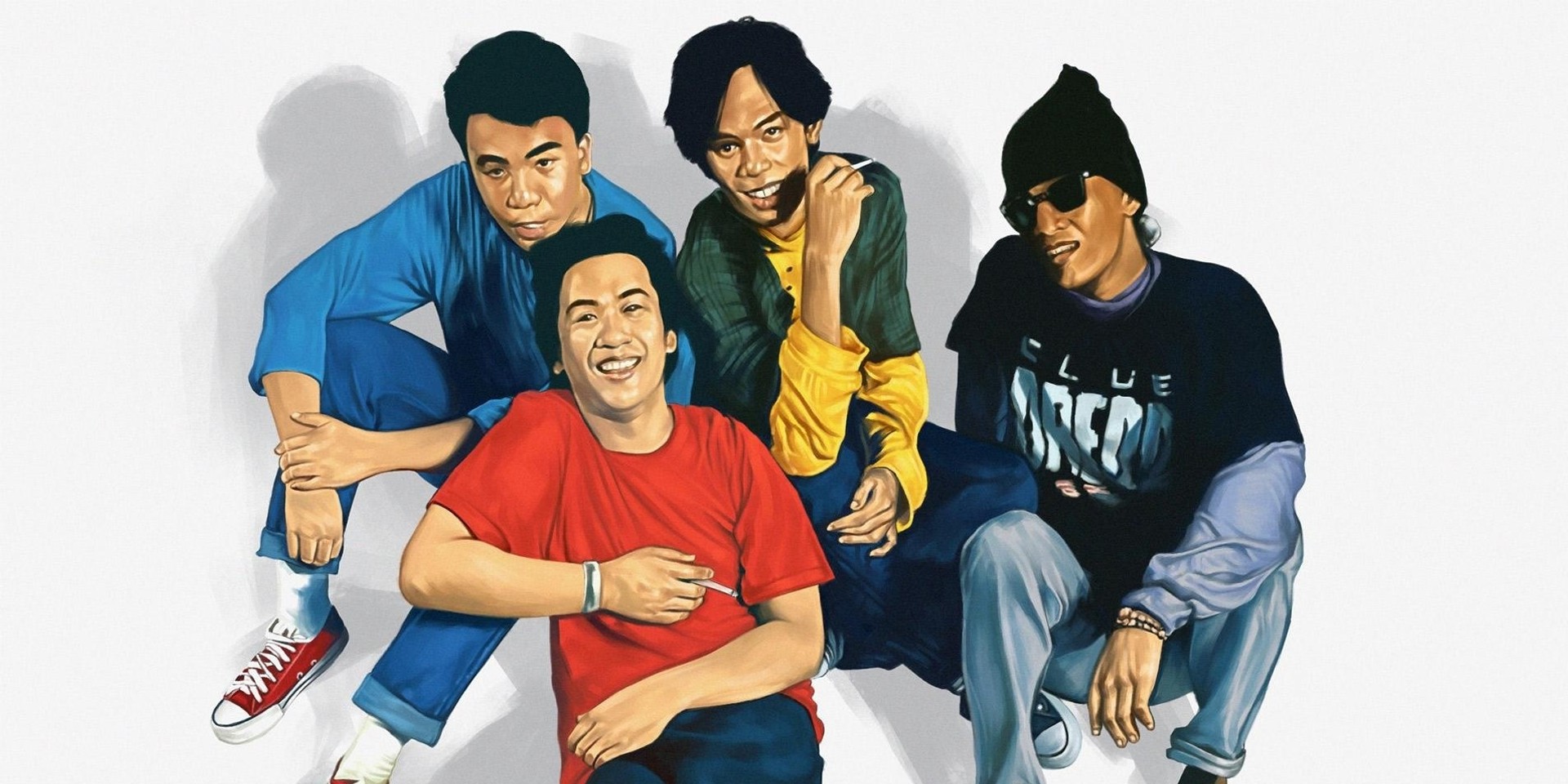 Get your hands on Eraserheads' Ultraelectromagneticpop! on vinyl this November.

The Eraserheads' 1993 groundbreaking debut album will be having its own vinyl launch at Eastwood Central Plaza in Quezon City on November 24 (Sunday).

Barbie Almalbis, Itchyworms, Nathan & Mercury, Cheats, We Got!, Pinkmen, and Nobody's Home are scheduled to perform tribute covers at the show. Limited edition merch will also be available courtesy of Offshore Music.

The 25th anniversary edition of Ultraelectromagneticpop! was remastered by renowned sound engineer Bernie Grundman. “You don’t give Bernie Grundman instructions, you just trust his ears,” Ely Buendia says. “The remaster sounds bigger and clearer to me.”

Pre-sale copies of the Ultraelectromagneticpop! on vinyl are sold out.

Attention vinylheads! Here are the rules for our vinyl selling activity this Sunday.
Get your copy of the limited edition specially remastered 25th anniversary edition of Ultraelectricmagneticpop! on Nov 24 at Eastwood Central Plaza. Special E-heads merch will also be available. pic.twitter.com/Sv5lY4MAFq