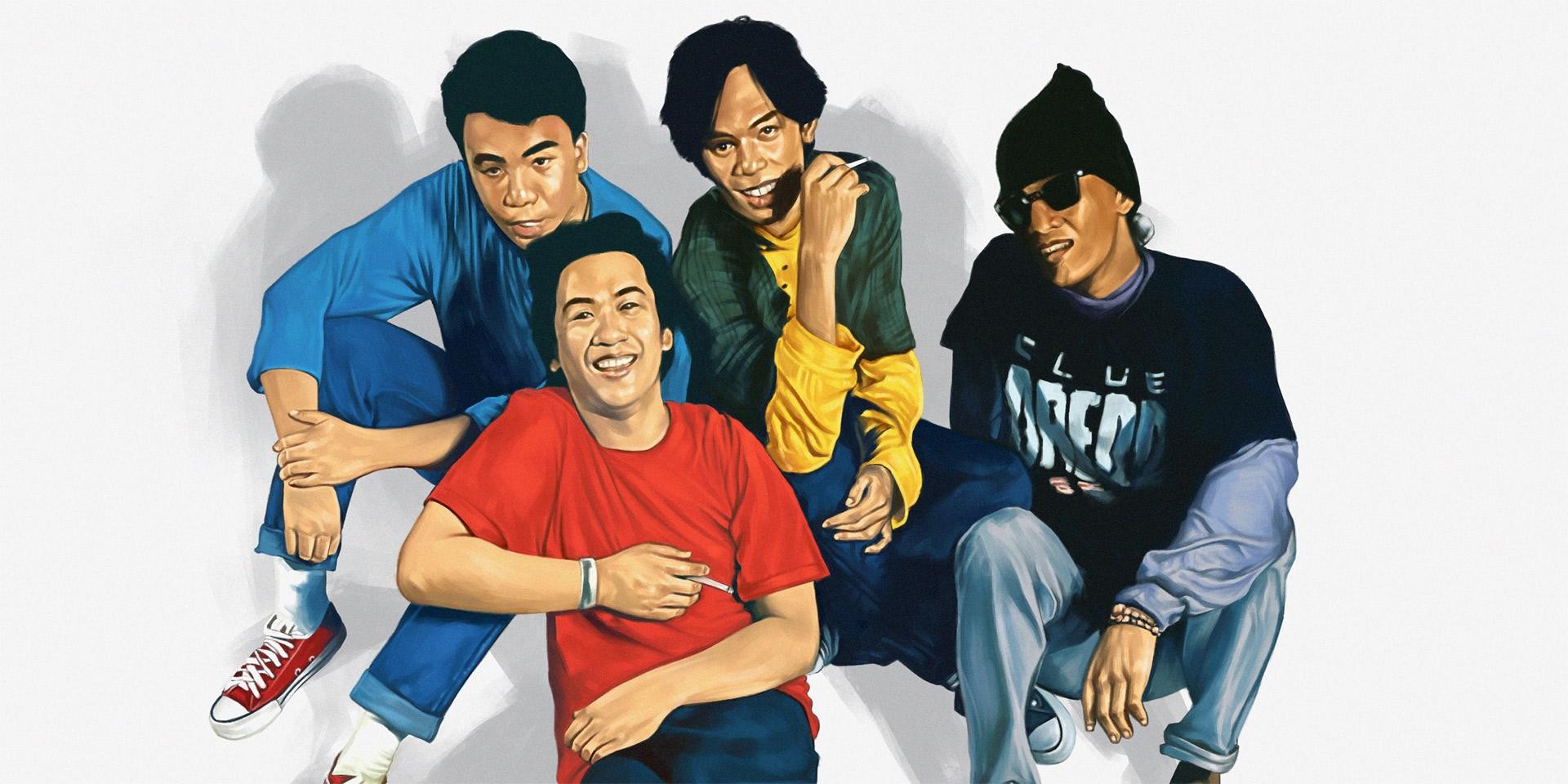 The Eraserheads' Ultraelectromagneticpop! turns 25 this year and the band has recently released a remastered edition via Sony Music Philippines and Offshore Music.

The 25th-anniversary edition was remastered by renowned sound engineer Bernie Grundman and is currently available on Spotify, Apple Music, and iTunes.

As part of the anniversary celebrations, a limited vinyl edition of the album will be available in early 2019. Only 2,500 copies will be released. More details will be announced soon.

In the meantime, listen to the remastered album below.