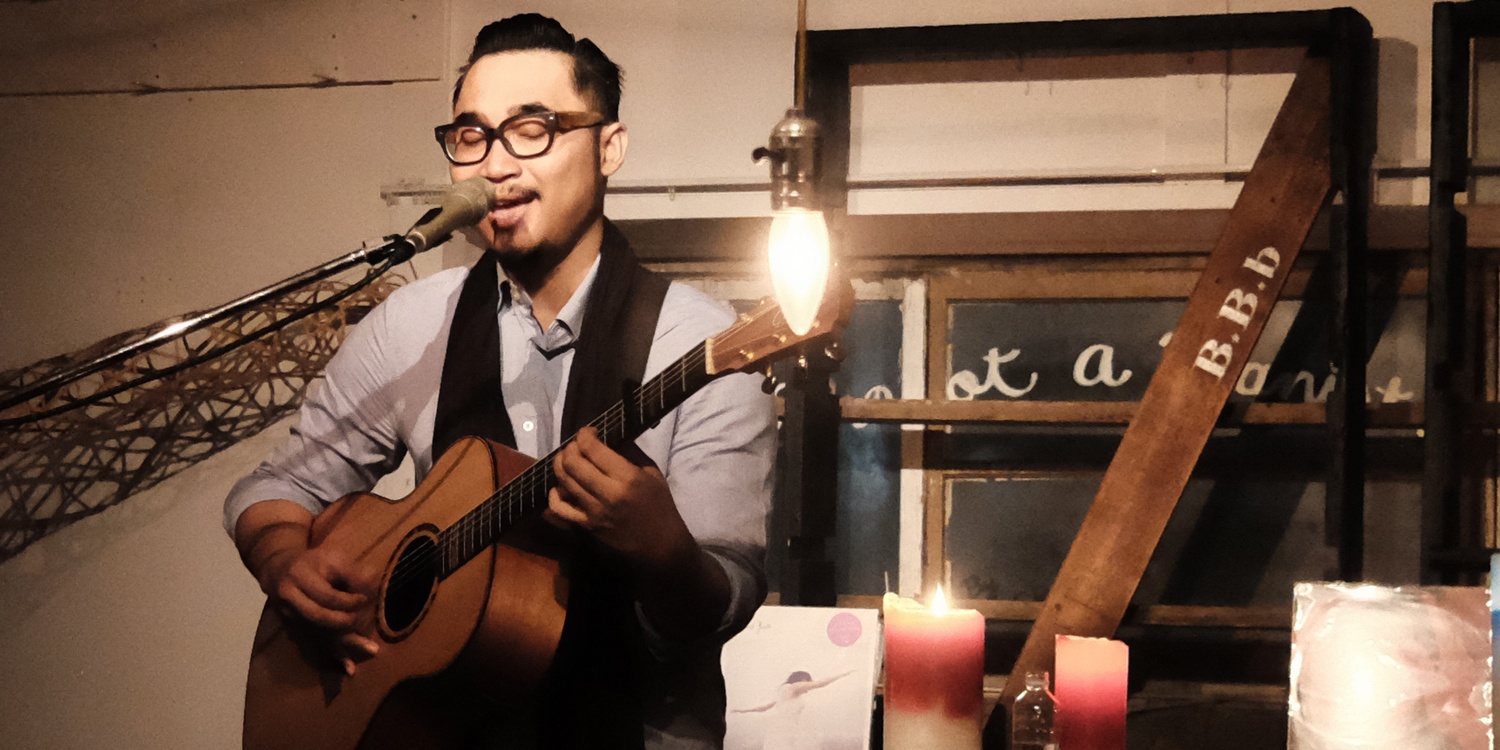 Adihtia Sofyan is a folk singer-songwriter from Bandung, Indonesia. He plays heartfelt acoustic guitars in gentle notes and is widely acclaimed as one of the best local bedroom musicians, as all of his songs from his debut album were recorded independently (and literally) in his bedroom. He had a solo project in 1999, won the favorite singer-songwriter and favorite solo artist on the Indonesian Cutting Edge Music Award 2010 and has toured Japan in September 2011. One of his shows in Saravah Music Lounge Tokyo (24/9/11) was recorded and distributed as a free download. His last release was the 4th album 'Silver Painted Radiance' last year.

It took him 8 years to complete the craft of his latest single 'Seniman'. He explains:

8 years ago I found the lyrics from the first verse of the song 'Seniman', but I can't continue it because I haven't found the idea of the song, I keep failing on every attempt. On the end of 2016 I finally pushed myself to write a song in Indonesian language. But personally it wasn't about pushing or not, that time when the song hasn't been completed was just because it wasn't its time yet."

According to the press release, one of the reasons this major tune was hard to finish is because of Adhitia's personal perception that was still dominated by heartbroken themes, like almost all of his previous releases. Simplicity is still his identity when writing this tune in the Indonesian language. The tune reflects of how to speak just as it is, an honesty of mixed-up emotions and contemplation. 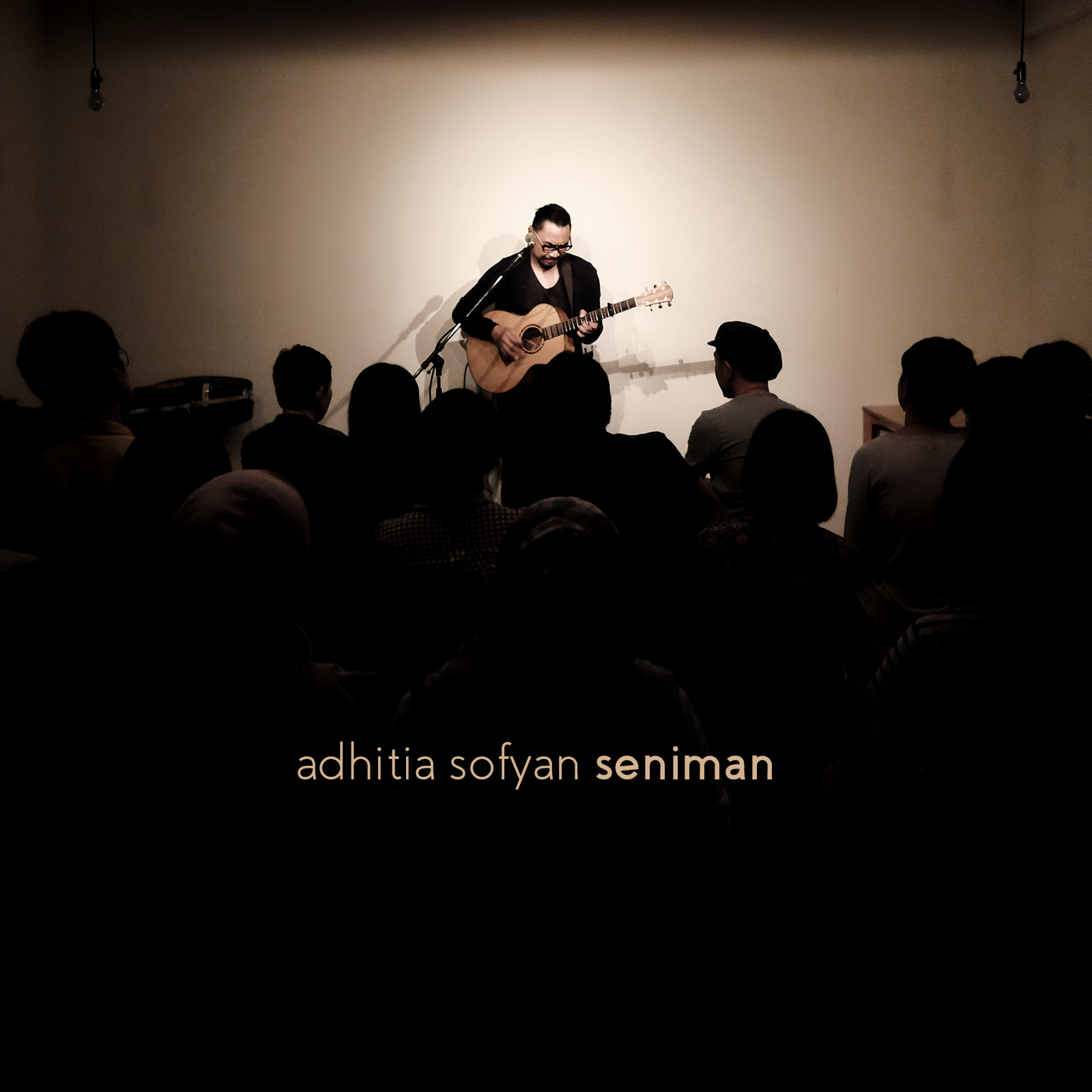 Most of his lyrics are general descriptions of the artists' habits, such as being a night owl instead of an early bird because most of his works are done at night until dawn, accompanied by a cup of coffee in silence. He's well aware that the birth of his work is an open invitation for the listeners to enter his world and thoughts.

Recorded at Quiet Down Studio, Seniman is the first single from his forthcoming mini album. Adhitia Sofyan has returned with his earlier musical concept as a bedroom musician that is spontaneous and unpretentious. The single was digitally released on 22 February 2017.

Check out the lyric video from his Youtube channel below:

If you like what you're hearing you might as well listen to his previous album releases on Soundcloud.