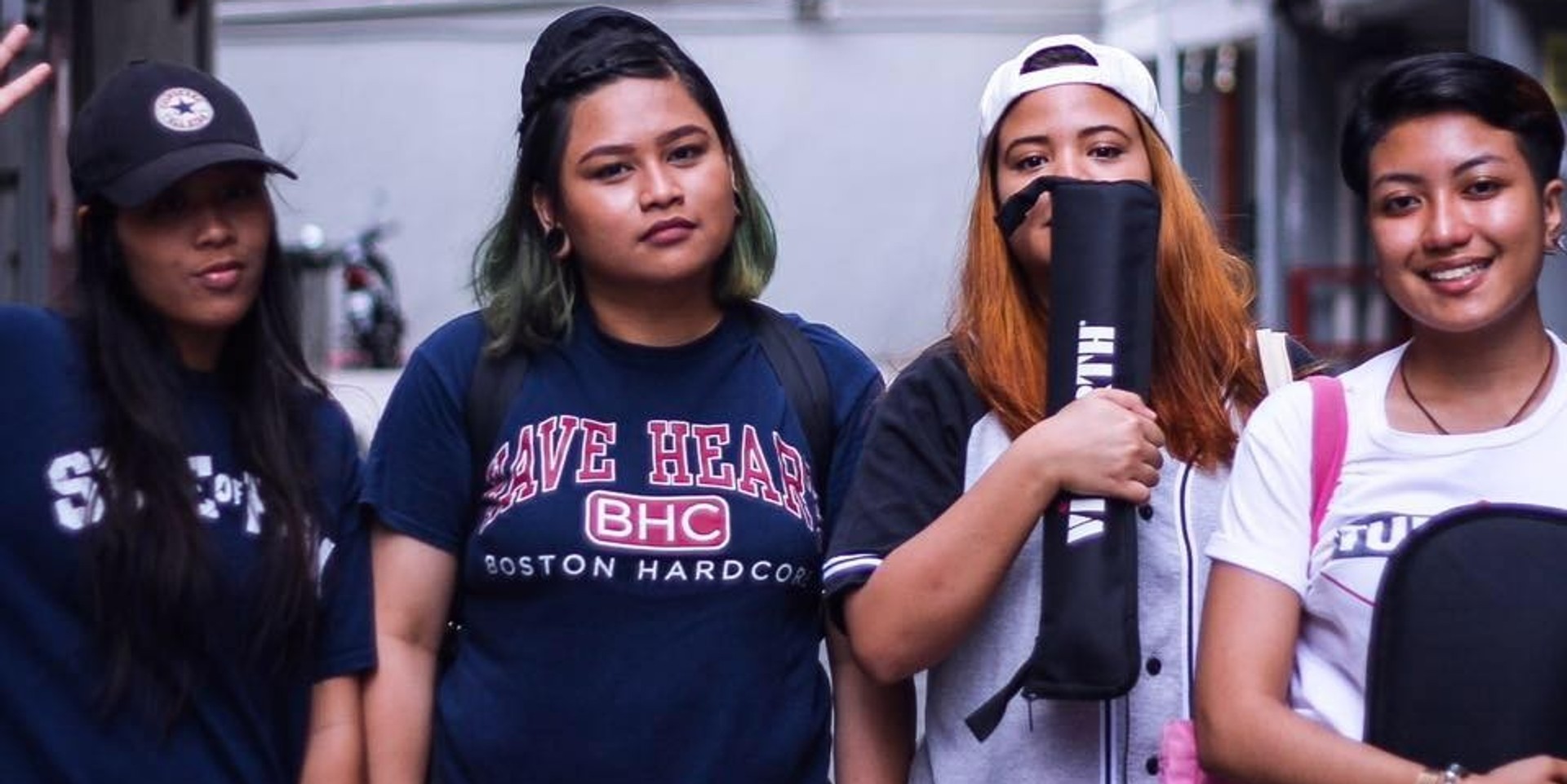 Following up on their self-titled seven-track release on local label Vanilla Thunder back in 2015 (which was also re-issued in tape form for Cassette Store Day 2016), the quartet have started the new year by teasing a brand new EP entitled FIGHT TO UNITE.

Although only slated to be unveiled later in 2017 Dangerous Goods, the band have already put out their lead single 'GOT YOUR BACK' on Bandcamp over the last few days.

Coming at at 37 seconds, the new track is brusque, ferocious and brilliantly urgent. A really great sign for the rest to come. You can follow the band on social media for more updates about the impending release.

Enjoy Radigals' new single 'GOT YOUR BACK' below.