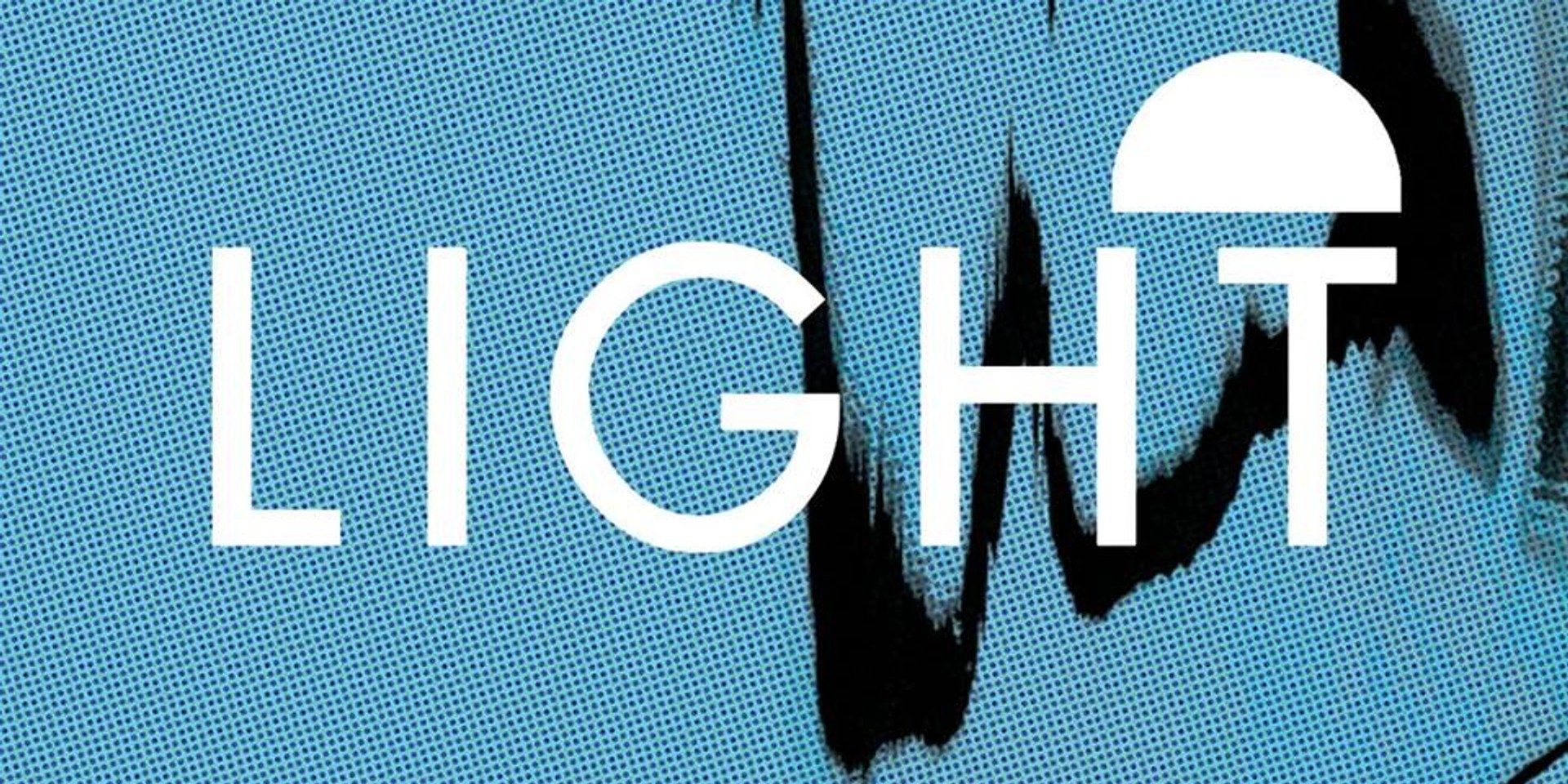 Entitled, Light, this record marks the band's long-awaited, 11-year in the making, follow-up to their seminal Singaporean shoegaze release Fragments Of The Same Dead Star back in 2006.

As their lead single 'Colossal' (released last week) suggested, the veteran outfit haven't lost a step in the preceding decade, jumping right back into a sea of distortion and wash of sound. But its more than just those stylistic hallmarks - their new seven-track release makes you feel the same feels that prime Astreal did - which probably means that prime Astreal never went away.

Fans who were at their Laneway showcase were treated to a mix of old and new in the drizzle, and the new sounded just as good live as their nostalgic older hits did. As a special bonus, they were also selling their albums at the festival in thumbdrive form (alongside new band tees), so Astreal followers definitely got prized sneak peek into their stellar new material.

For those who weren't at Rainway 2.0 though, Light is now available on Spotify, iTunes and Google Play - with vinyl copies to be released shortly.