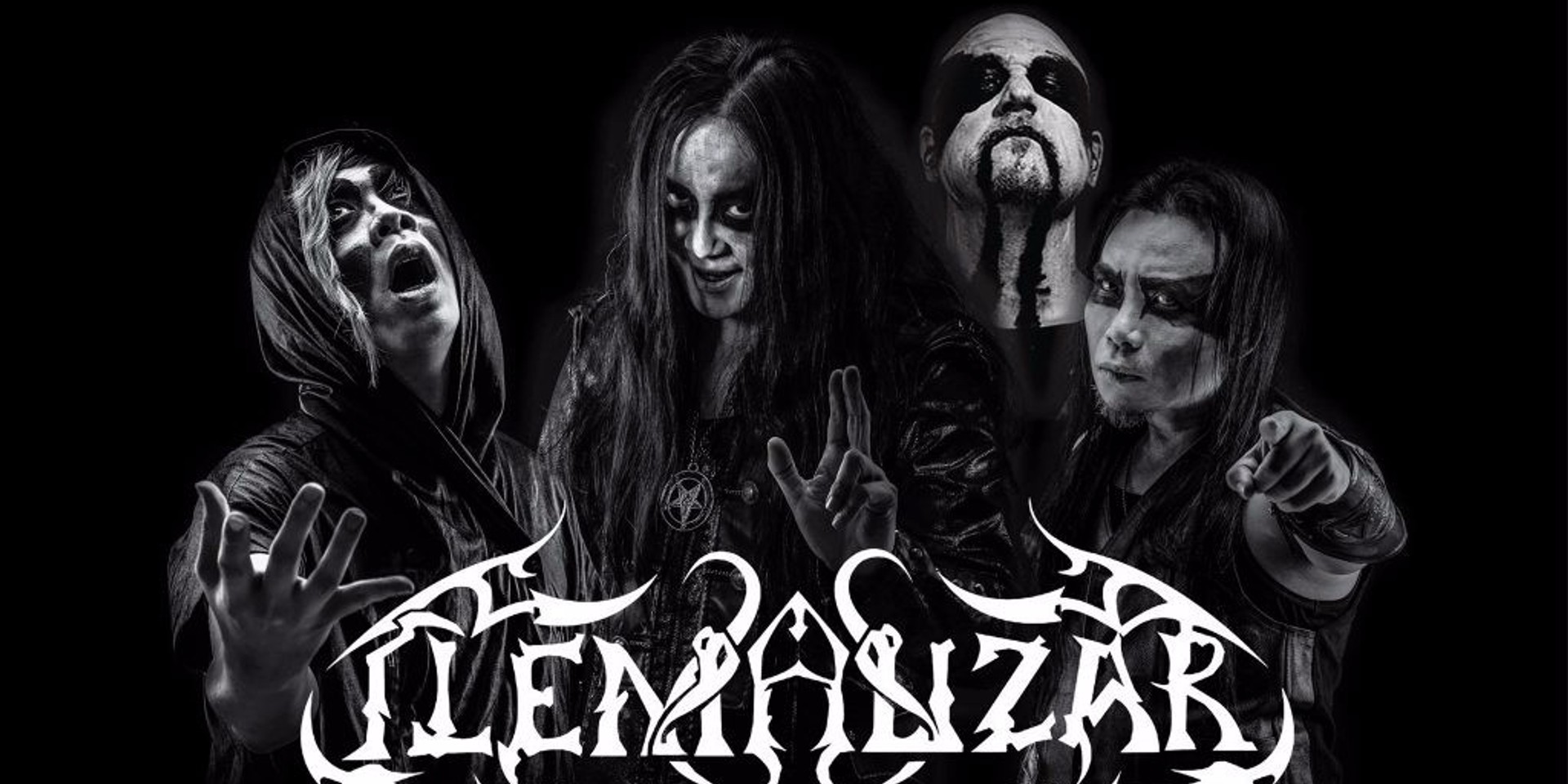 After a long 14-year hiatus, Singaporean black metal band Ilemauzar have reunited to release their new album entitled The Ascension. And amazingly enough, this is actually the band's very first full-length throughout their two decade existence.

Initially formed in 1996, Ilemauzar were veterans of underground black and death circuit in Singapore and Malaysia. A three-track Greek metal influenced demo released in 1997 called Pit Of Despair actually landed them a record deal with the now defunct Singaporean kvlt label, Dark Artz Releases. An album called Ancestral Shadows was even recorded in 1999, but sadly, plans for its release were abandoned when their recording studio closed.

The outfit subsequently disbanded in 2000, before unexpectedly resurfacing once again in 2013 to play in festivals such as Rock in Solo 2013 New World Propaganda Festival and the Coronation Black Metal Festival. The band was even boosted when Maelstrom from Australia joined the band as their drummer on a permanent basis.

Now fully resurgent, Ilemauzar have finally released their debut album via Indonesian label Sepsis Records and it was definitely worth the wait. The band officially launched the record with a killer gig at Hood Bar and Cafe last weekend, and now the album is also available for purchase on Bandcamp.