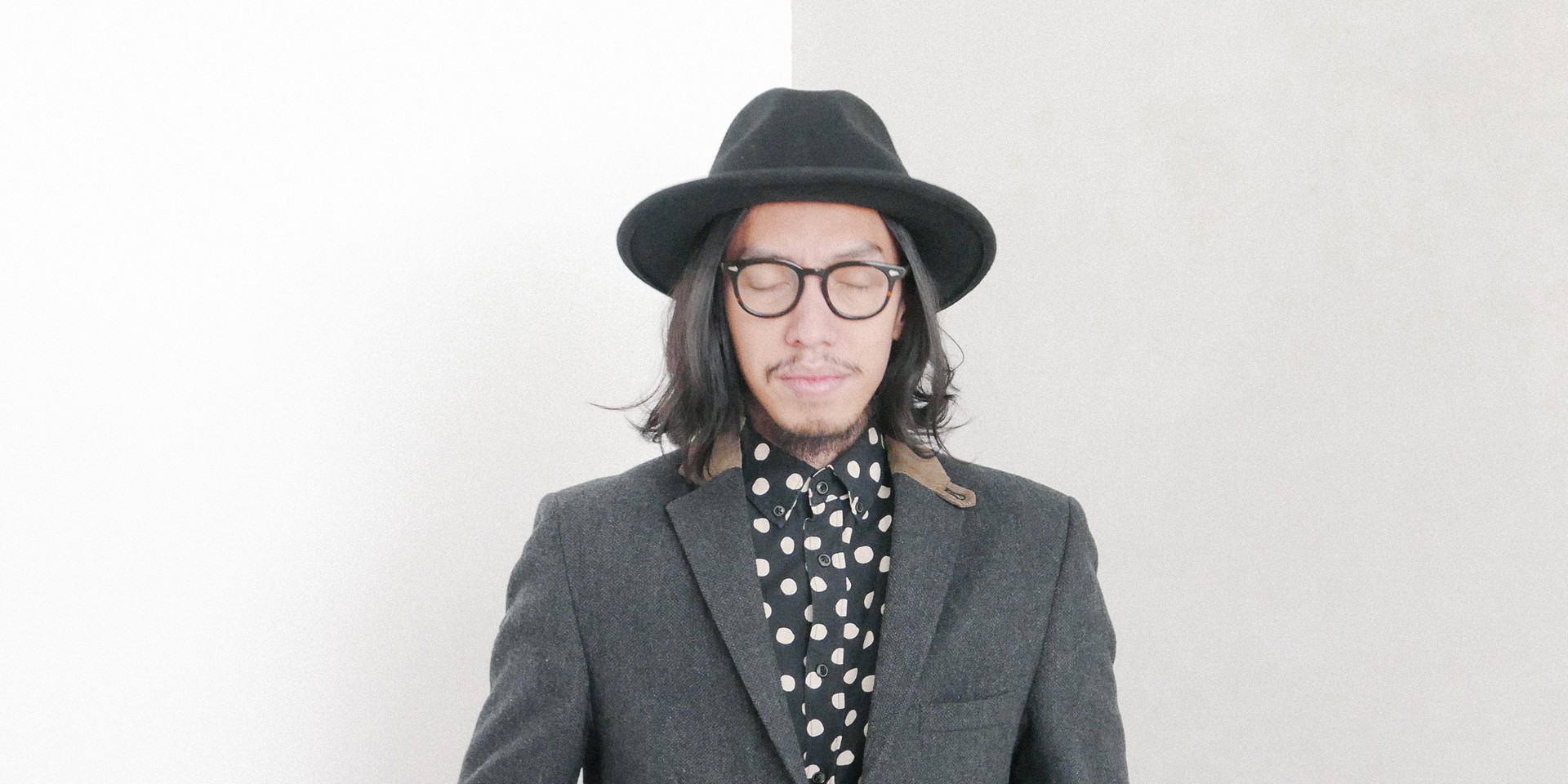 Budding record label Double Deer Records from Jakarta seems to be onto something, as on August 26th one of its founders, electronic producer Adhe Arrio (under the name Arrio), is releasing a new single titled ‘Drown Me’ featuring vocalist Rayssa.

Built around woozy synth patterns and a groove-fueled melody, ‘Drown Me’ is an interesting take on modern pop music that may make you ask, in the words of the guys from Double Deer themselves, “who wouldn’t wanna slow-dance to it?”

Arrio has been making music since 2011. His most notable release was his collaboration with renowned pop singer Neonomora in 2015 on a song called 'So Sweet, So Cold'.

You can listen to ‘Drown Me’ below: 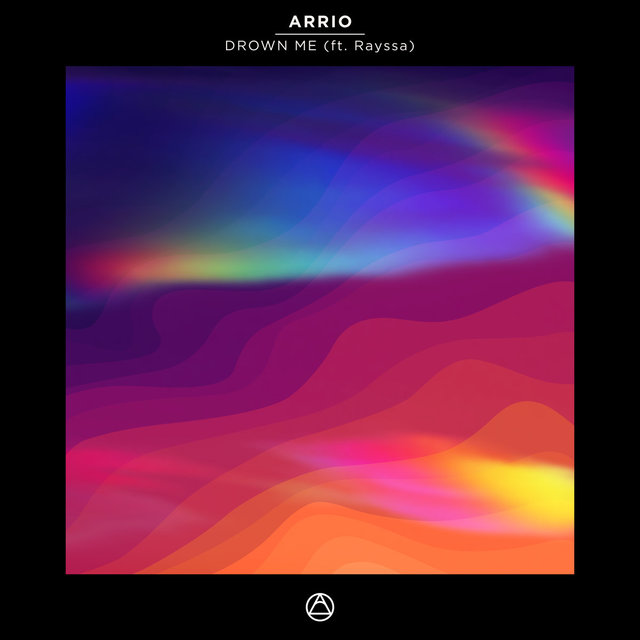