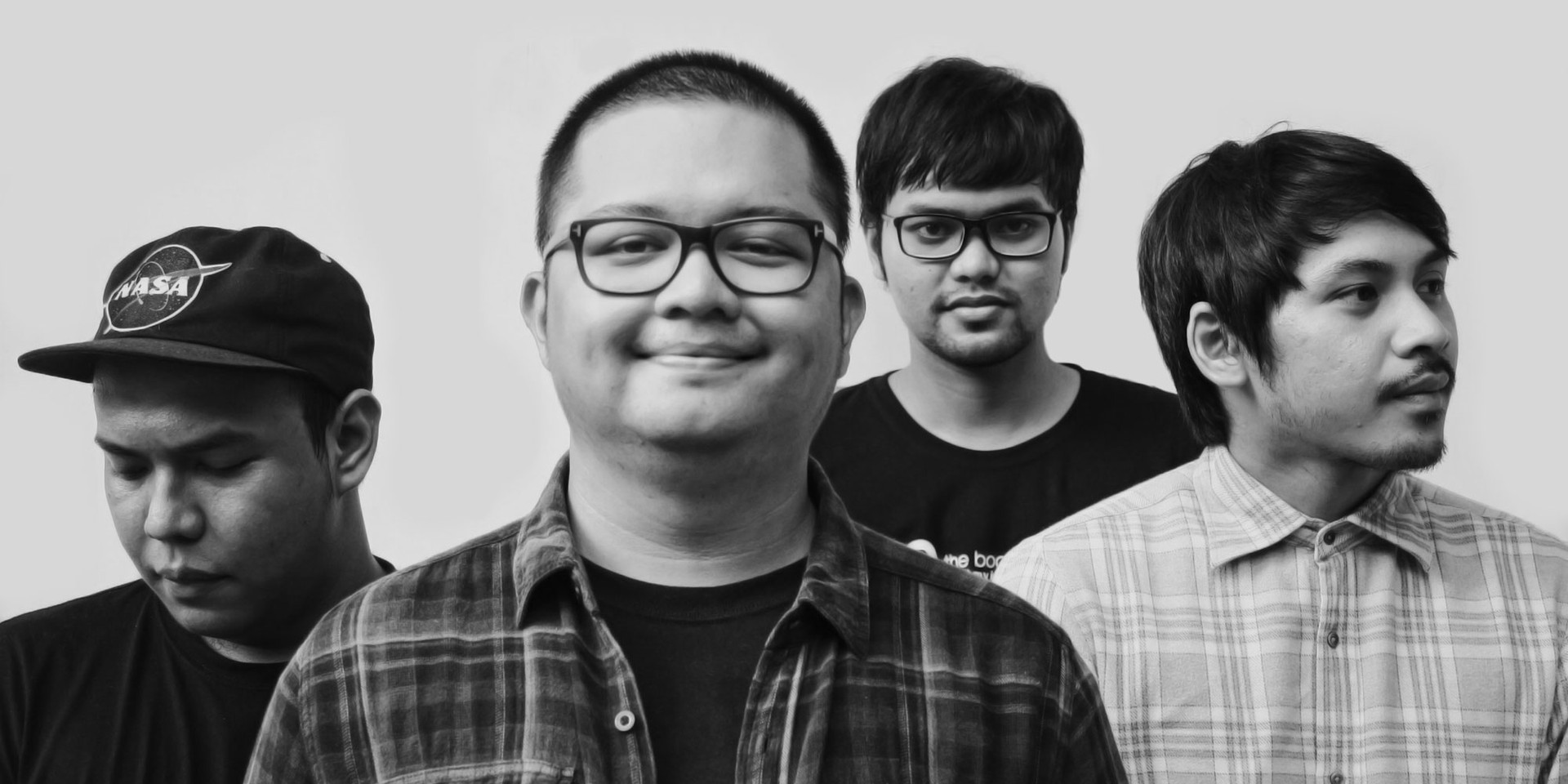 They recently gave a taste of their forthcoming debut EP on their YouTube channel — the first single 'Your Head As My Favourite Bookstore', which features a singer, Asteriska (of Barasuara fame), as guest vocalist.

It is a dedication to the band singer's father who passed away a year ago, as Rona said in the press release:

Thanks for raising me to be the best version of myself, for all the life lessons you've taught me over the years, for all the best advice you've given to me to help me overcome all of my problems, for all the conversation we've been through talking about a lot of things."

The band has been recording their self-titled debut EP since early 2016, which will be out March 11 on Six Thirty Recordings. 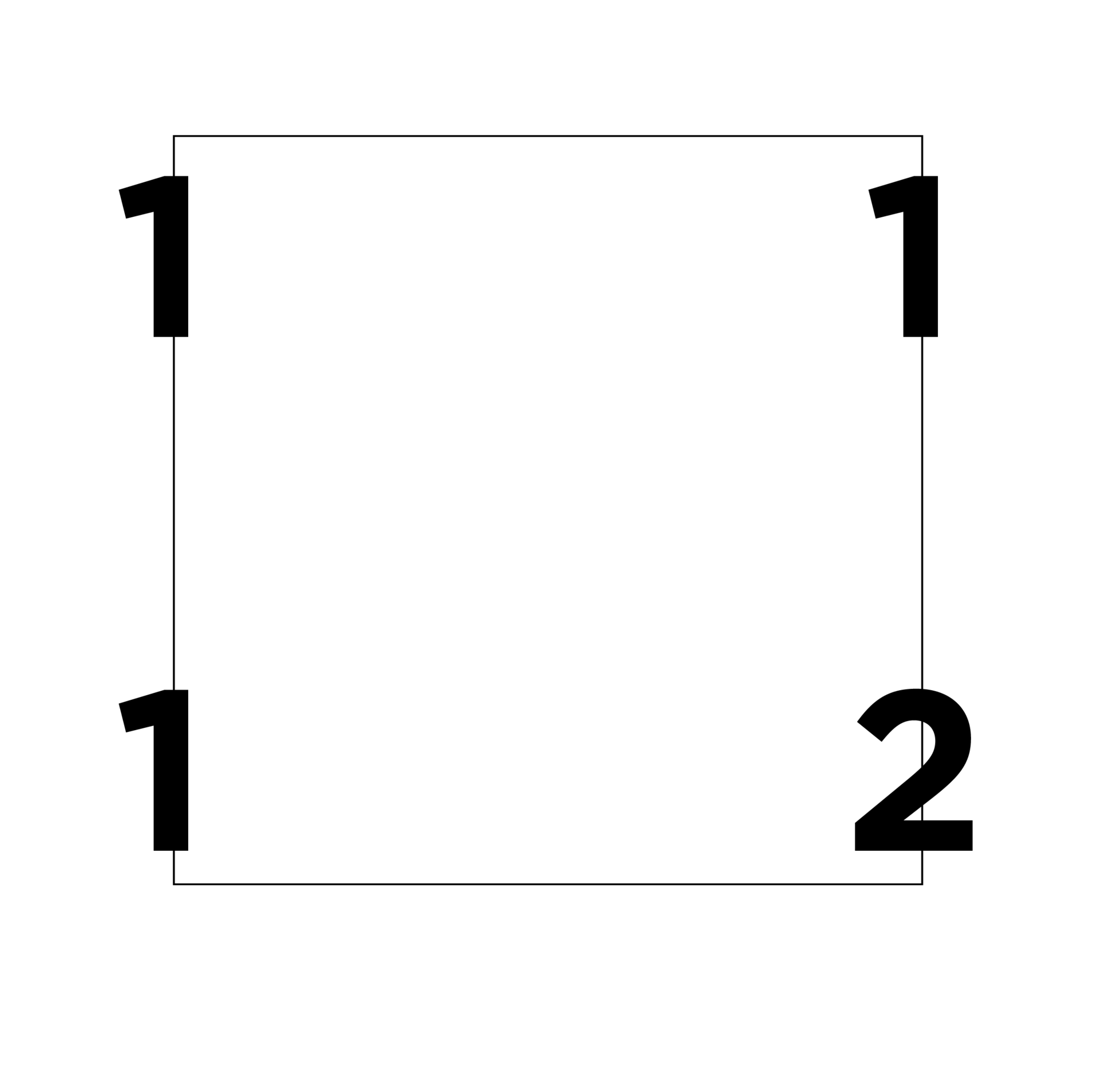 Listen to the single here:

You can check out their previous releases on Bandcamp and Soundcloud.