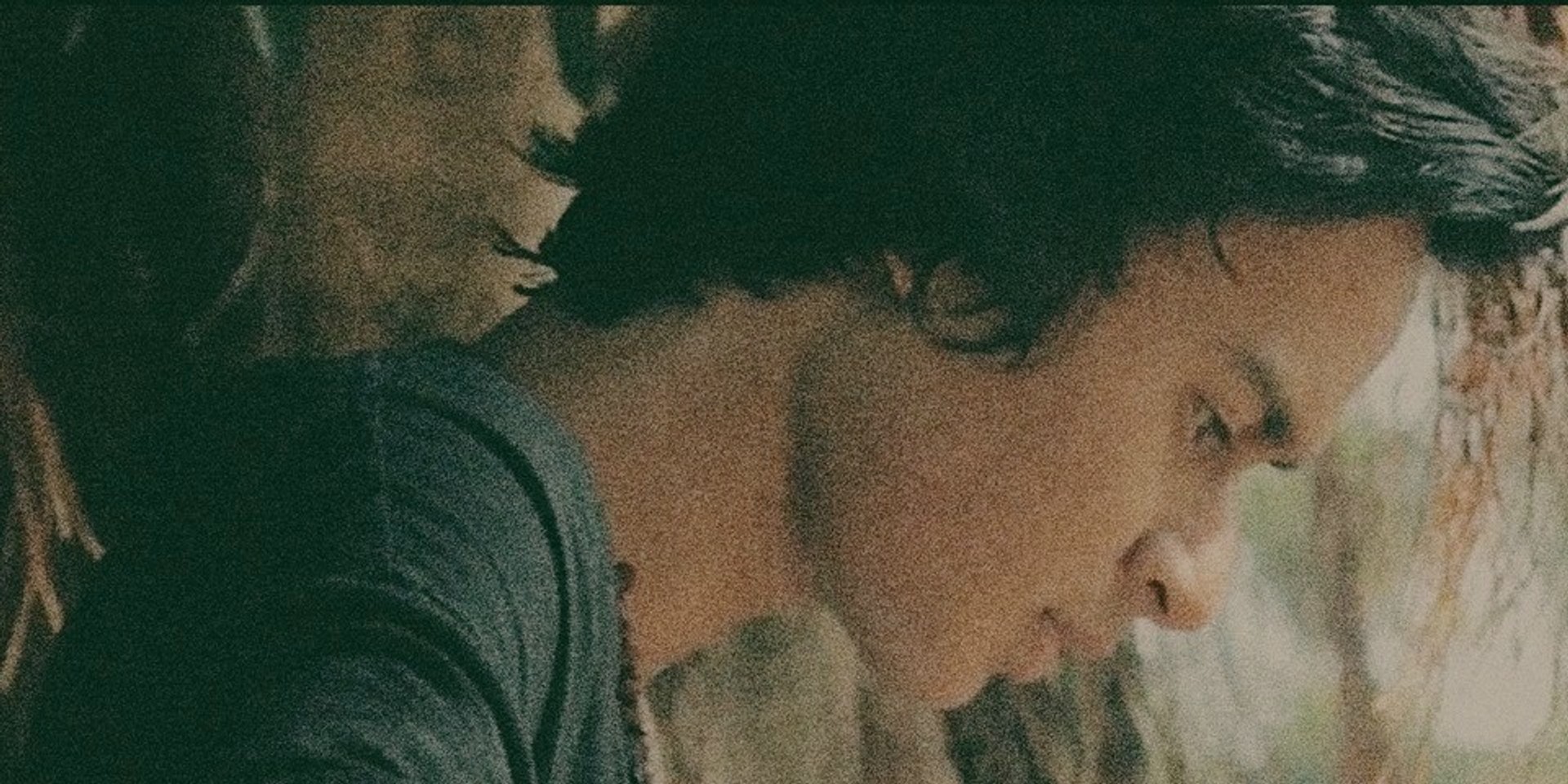 Inspiration for this song came inside the classroom during his college days. On the writing process, Putra Timur was influenced by pop, folk, as well as ballad blues like Father John Misty, Cat Stevens, Never Shout Never, Dewa 19, Neil Young and The Beatles.

The recording, mixing and mastering process was done at High Ground Studio, engineered by Casey Leiwakabessy, helped by Faiz Mochamad on lead guitar, Rifaldi Moeli on bass, and Ihsan Fadhlan on drums. Lyrically, 'Two Scenes' tells the story of the birth of a perspective that comes up from two scenes coming from two different people.

Listen to the single below: