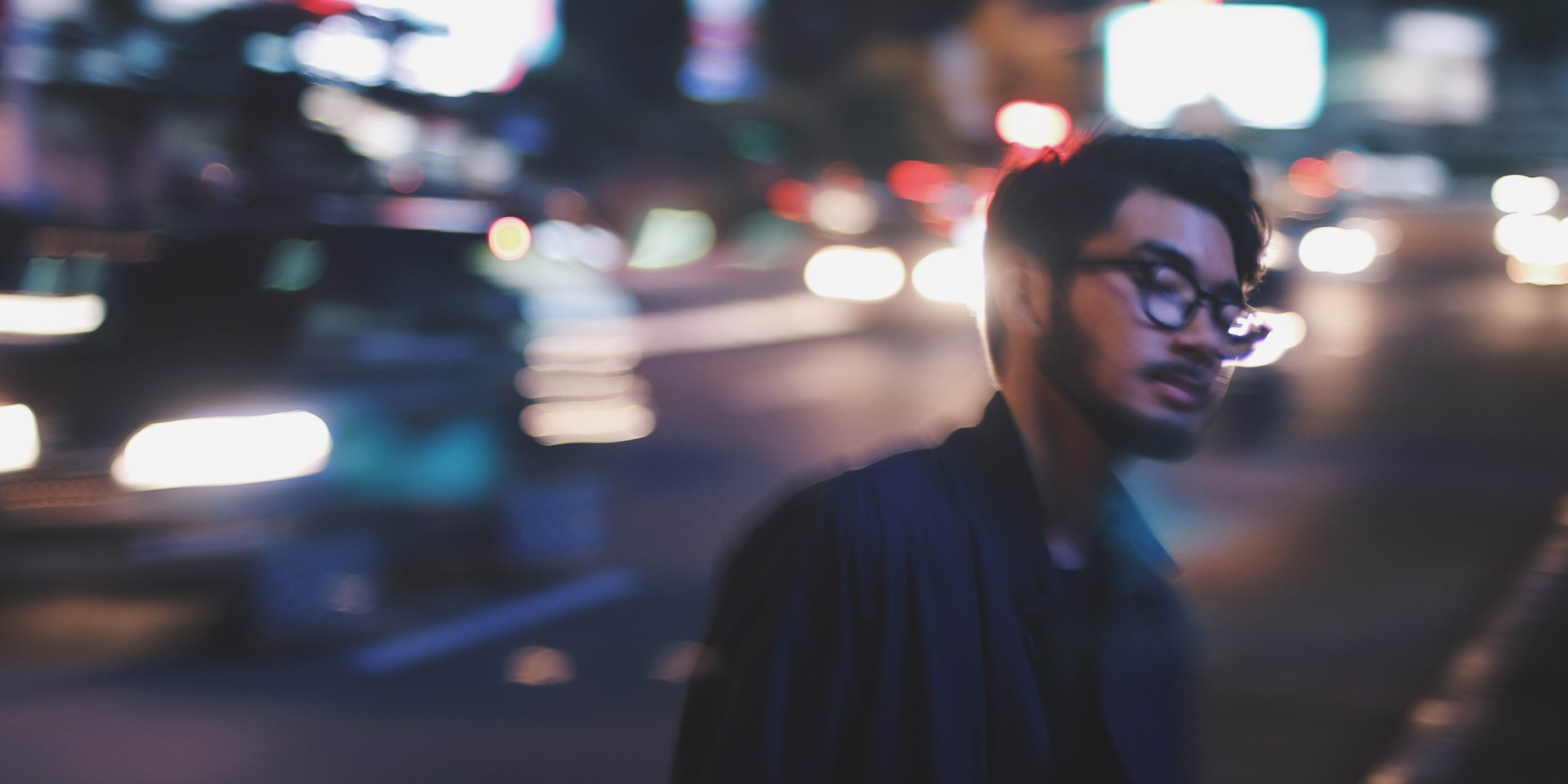 With a brand new sound and identity as WYND (pronounced as "wind"), singer-songwriter Kevin Wiyarnanda (who has played Singapore multiple times at the Esplanade) is set to bring his listeners into his soul and R&B future with debut single 'Overload'.

As WYND himself writes on Instagram, “'Overload' marks a start of my new journey where I am genuinely true to myself through my music and I am inviting you to come onboard this thrilling new chapter of my musical journey.”

And if he releases more gorgeous tunes like this one, he should have plenty of people aboard in no time.

As mentioned, 'Overload' marks a wonderful future soul and R&B turn for WYND, beginning with simple beats and soft synth layer before his distinctive falsetto totally kicks it up to whole other gear. Sonically, it's clear that he draws plenty of inspiration from artists like Frank Ocean, Gallant and Ta-Ku, but WYND totally manages to make the sound his own with his distinctive perspective.

As for the single's meaning, WYND explains that its all subjective, “Everyone must have had that one moment when they feel overwhelmed with everything around them and just wants to sit back and forget about everything. People will have their own interpretation of the song when they listen to ‘Overload’ and I hope they can get through their own ‘overload’ moment after listening to the song.”

Produced and co-written by linesforeyes, this four and half minute beaut is set to be the lead single for his upcoming EP, planned for release later in 2016.

‘Overload’ is now available on Apple Music and Spotify. But you can also stream it below via SoundCloud.