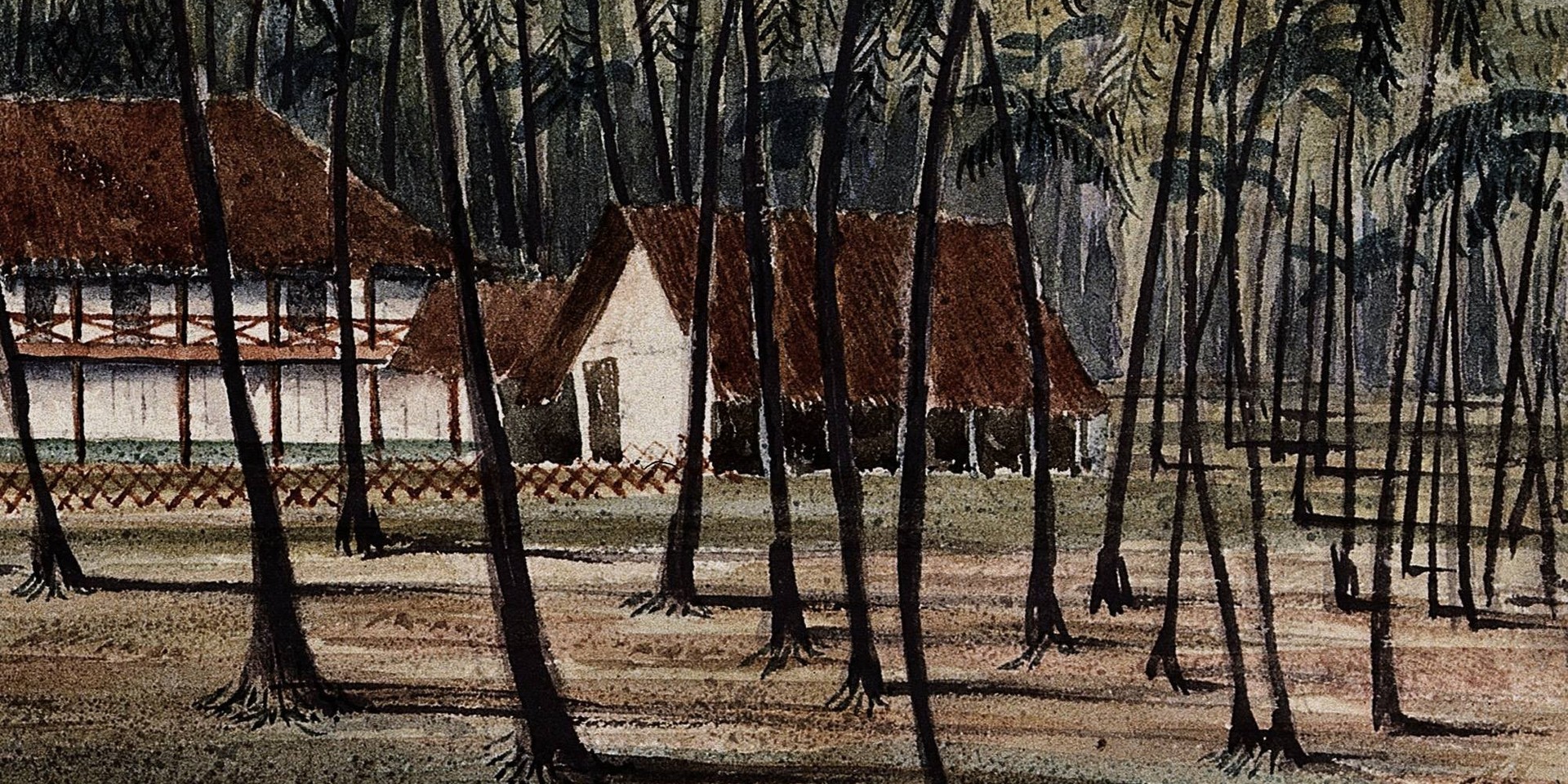 After putting out a stellar full-length LP called Ataraxia on his own in-house record label Syndicate in June, the veteran producer then followed that up with yet another excellent release on German imprint Defrostica in September called Leipzig. And in between all that, Kiat also somehow managed to find time to craft a pair of tracks for Syndicate's exciting in-store music collaboration with Uniqlo Singapore's flagship store.

Production-wise, the last five months have certainly been Kiat's most productive stretch in a very long time, and we're talking about a local legend who's incredible discography has seen him land on renowned labels like Metalheadz, Hospital, SoulR, Function and Dispatch over the years.

Part of the reason for his recent burst of releases may be attributed to nasty leg injury Kiat suffered in early 2016 which kept him couped up for some time. But it seems like that unfortunate and painful experience reared a silver lining after all, and Kiat is looking to keep that creative momentum going with the release of his third record on 2016 on Phyla called Dubsmash.

As Kiat himself describes, "This EP was written while I was homebound early this year with a leg injury. Sitting in the studio daily for weeks on end with a window to my right, I often wished I could step out for some fresh air to clear my head when I felt some anxiety or frustration from cabin fever. I think I did manage to escape through the the creation of the music."

From the gritty halftime rhythm of 'Katong' to the no nonsense drum & bass of 'Liberation' to the tense dub-influenced collaboration with Diphasic on the title track - this remarkable EP is definitely another winner for both Kiat and Phyla. And just to add the cherry on top, the record is also capped off by a brilliant breakbeat remix of 'Katong' by Diphasic.

Stream the album via Bandcamp below, and if you like what you hear, do make it a point to drop by Dubsmash's launch party tonight at Good Times. 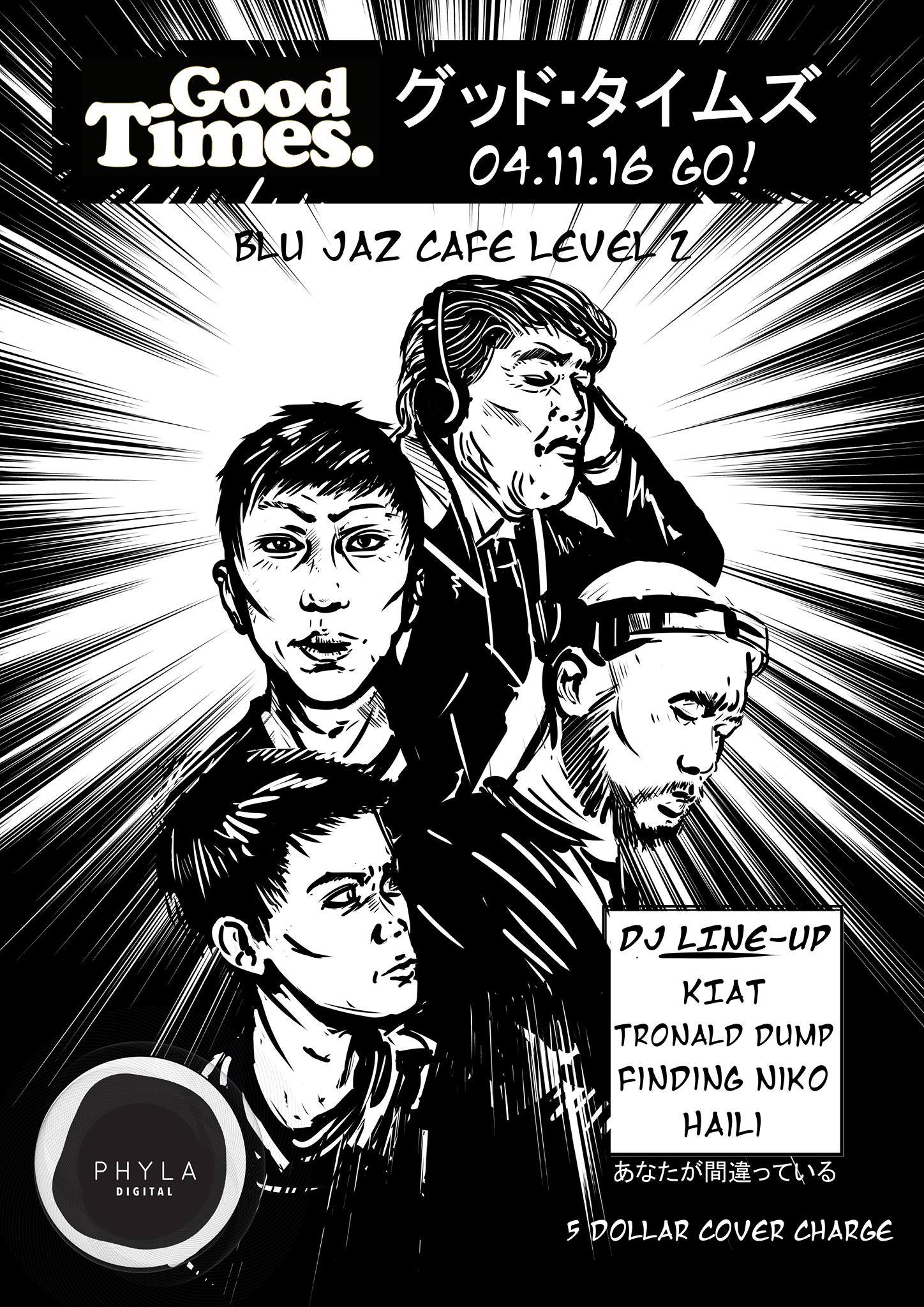