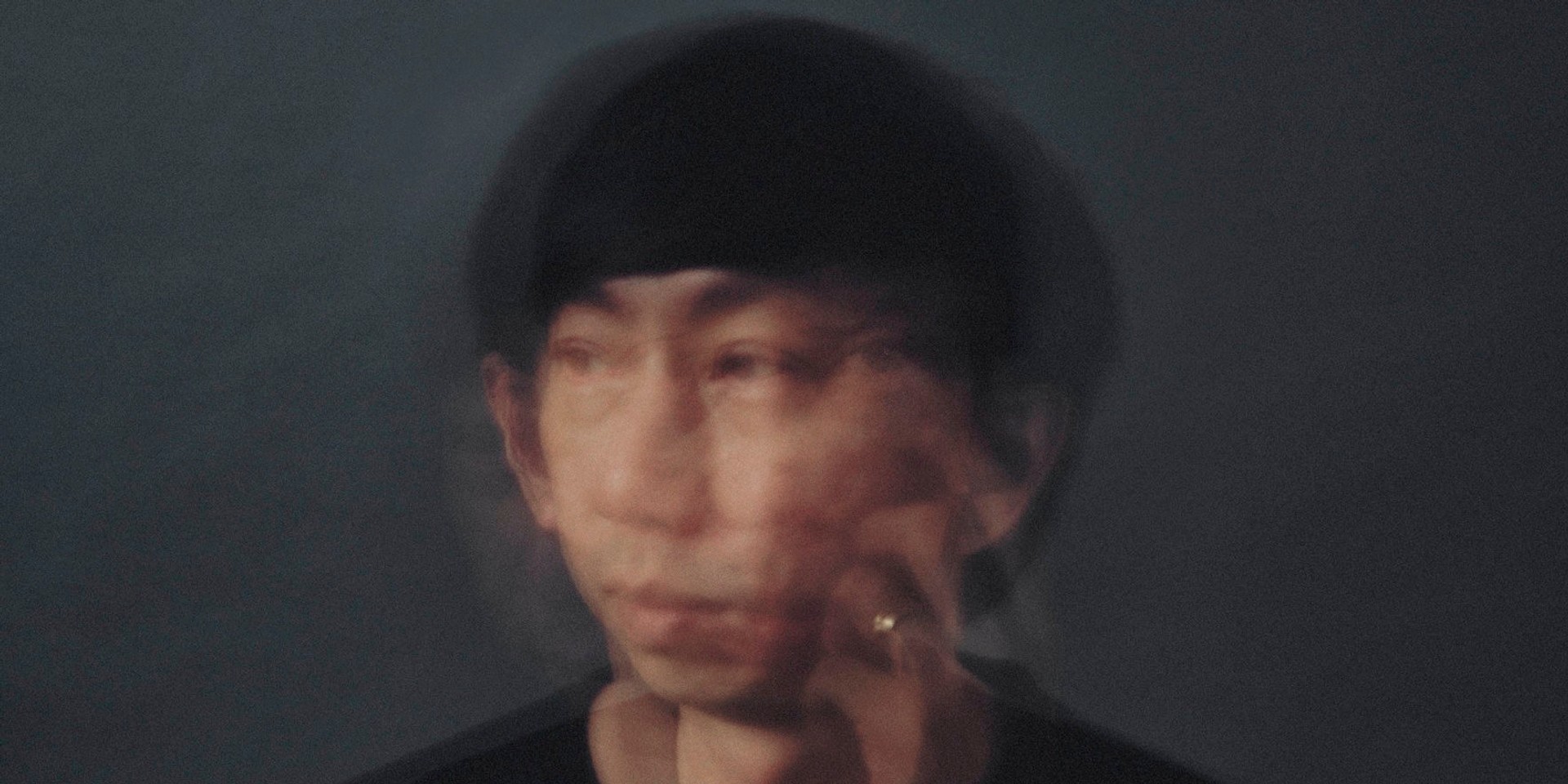 It's been an especially busy period for Kiat since he released his last full-length document The Inner Galaxy in 2012. From running shows and playing festivals to working on one-off collaborations (most recently with Digital on 'War') and crafting remixes - Syndicate's founding father certainly has been piling a lot on his plate. And while all his projects have been incredibly exciting and fulfilling, the thing that fans have most started to clamor for is a follow-up album.

Now four years on, the godfather of Singapore's bass scene is finally ready to show the world what he's been brewing for so long. While his last album may have hinged upon early influences such as dub and drum & bass, this new album, entitled Ataraxia, finds the former Metalheadz signee bravely adventuring outside his sonic comfort zones. Kiat's foray into more experimental dimensions seems to have reinvigorated the veteran producer, and its enthralling to see a legend successfully reinvent himself on record.

While Kiat is surely the captain of this ship, he's also brought along a capable crew made up of friends like Mean, Blue Daisy and Intriguant, among others, to help him along certain challenging legs of his journey. But even before the album dropped, you may have already heard a couple of those outstanding collaborations such as 'Silver VIP' (featuring Diphasic) and 'Pulse' (featuring Jason Tan & Cherry Chan) released over the last couple of weeks.

From a song crafted upon a sample of broken pottery to an eerie ambient beaut, those lead singles present tantalizing glimpses into the variety of ways Kiat has stretched himself for his sophomore LP. We've already given our take on Ataraxia on Recent Record Reviews so we figured we'd hand it over to the man himself to provide some inside context. Here, Kiat talks about the stories behind each far-out idea and fascinating collaboration on his sterling new album Ataraxia.

I am always interested in creating things that make me feel uncomfortable as it is usually a sign to myself that I am trying something new which is extremely important to me. This album explores ideas which were out of my comfort zone when they were created but as time went on, I’ve formed a relationship with each and every one of them with the different unique stories each one holds. They have become musical bookmarks in my life and it was satisfying to see each tune grow into it’s own space while many other tracks were left out for various reasons. As the name implies, this was my way of finding my own tranquility amongst the distress of life.

Sometime back in 2014, I was in Blue Daisy’s studio and we were just sharing sketches of projects that we were working on. After listening to some more tracks, there was a certain cohesiveness in my sketches which we both noticed. So I could say that this tune was definitely was one of the first few tunes that inspired me to do the album which is why it’s the opening number on the album.

As a fan of hip-hop, I had to get a rapper on this beat and I was interested in Mean’s vibes and was curious about what he had to share. He sent me the vocal stems and I think I must have had about four to six different beats which were all interesting in its own way. But this was the one I settled on, even then, it went through more dramatic edits during the mixdown stage.

I had the fortune of spending a week off the grid a few years back in the most northern part of Scotland in a house on a very quiet hill. Needless to say, my mind was super clear without the distractions of the internet or television. Most of the time was spent connecting with nature and catching up on being in the present. On the last day of my stay, I took out my laptop and headphones and wrote this tune pretty quickly. If you listen close, you can hear the sound of gravels as I recorded my footsteps as a little audio snapshot of my unforgettable vacation.

I’ve always been inspired by Intriguant’s quiet energy and when I had this album in mind, I definitely wanted to include him on the project. But the catch was it couldn’t be hip-hop or anything downtempo which are the two things we’re most comfortable with. It was my first collaboration with him and I thought we journeyed into uncharted musical territory.

The other main tune that inspired me to do this album was this particular one. I was just sharing this beat with Blue Daisy in London and he said he had some pre-written lyrics that could go along with this tune and we recorded it in one take. One of the learnings of this tune for me was to learn to strip things back and let the track roll. As Sun Ra said, “Space is the place”.

This was an experiment to explore a non-linear arrangement. In addition, I’ve also included sounds from every other tune on the album neatly hidden inside.

I’ve been enjoying a lot of ambient music of late as I find it cleanses my head from the pace of this city. One afternoon, I found myself visiting Jason’s cave and all his wonderful audio toys he always seems to find. Needless to say, we had to do a tune with all this analogue gear and absolutely no computers in the process. This track really gives me respite from all the distractions in life.

The initial ideas for this tune saw life as an audio sample of a sliver of broken pottery. This was part of a commissioned project for the Asian Civilisations Museum which also included a live show as part of the Night Festival. However I did not submit this track as a commissioned piece. Earlier variations of this tune were also used in various fashion films directed by Marie Schuller, who is Head of Fashion Film at Showstudio which is a leading fashion film portal. For the final album version, I wanted fellow bass head Diphasic to add some dirtiness to it and this has been the version I’ve been playing out the last few years. This track definitely means a lot to me with all the background behind it.

I had written this in 2013 and for some reason I lost my entire folder for this project when it was time to mix it down. All that was left was a rendered WAV file, so Jason and I sampled the original version and recreated the entire track but not without giving many new touches. Bless him!

Kiat's Ataraxia can be streamed and purchased via the following links: