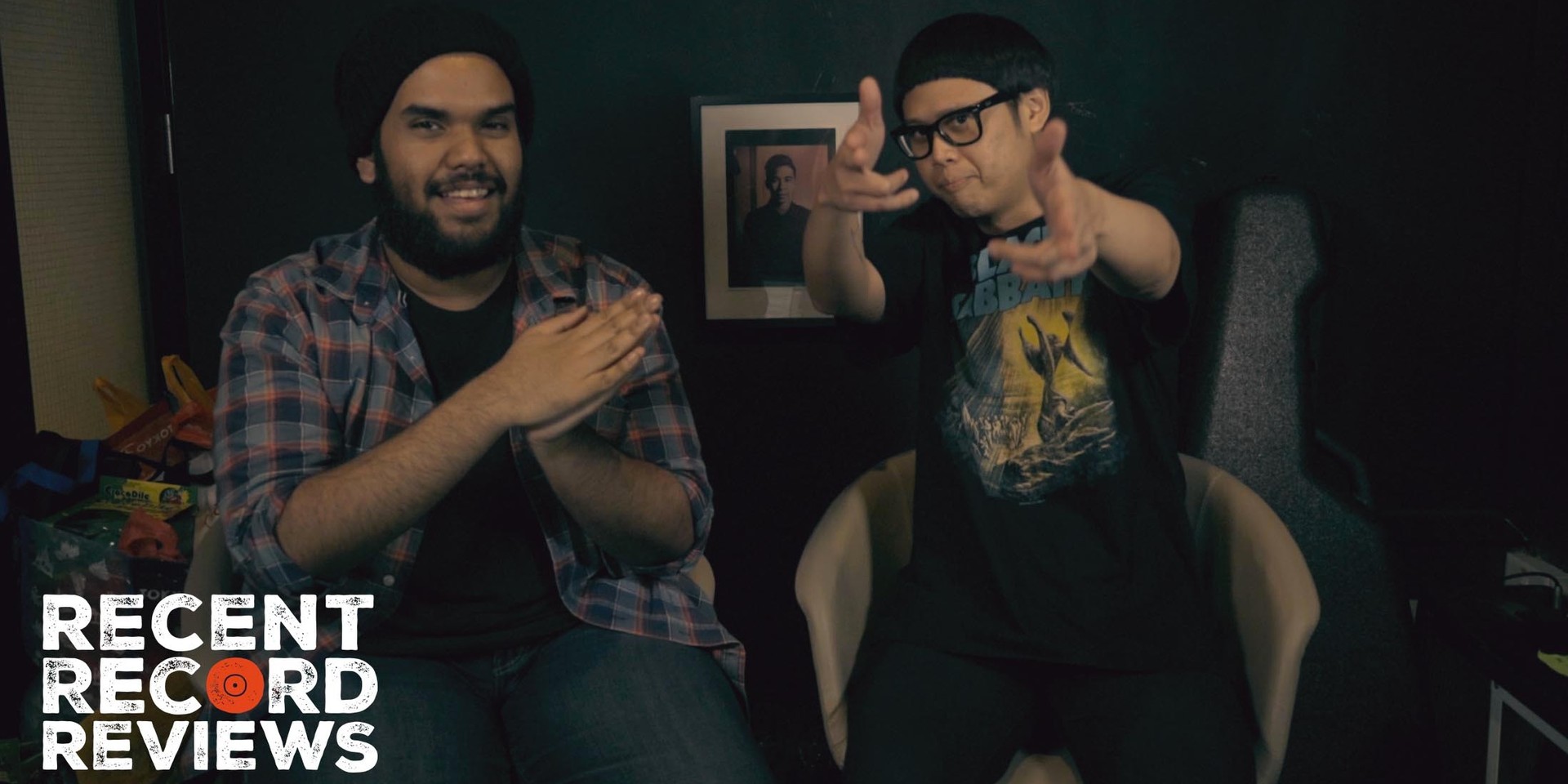 Every week, our editors take a moment to step out from of their desk and on to the camera to talk about some of the most exciting record releases out right now in our brand new video series! Welcome to Bandwagon Recent Record Reviews!

After a mini-hiatus, Bandwagon's famous Recent Record Reviews is back to talk about a whole new crop of records this week! As you can see, we've relocated back into our cozy office to film this edition of RRR, which means your resident music geek hosts aren't drunk this time. Nevertheless, we still had a blast on this one because talking about good music is never not fun.

This week, we'll be preview three forthcoming records from three highly-respected Singaporean music labels. First up, we'll be talking about Kiat's exciting new full-length LP Ataraxia, set for release via Syndicate on June 17, before jumping right into Andy C's (aka Andy Chia of SA) freshman solo album Prana - Live In Japan, which is set for launch with support from Ujikaji Records on June 16. Last not but least, we'll be discussing the debut EP from Los Angeles-based singer Miki Rose entitled XOXO, available for pre-order via Darker Than Wax on June 17.