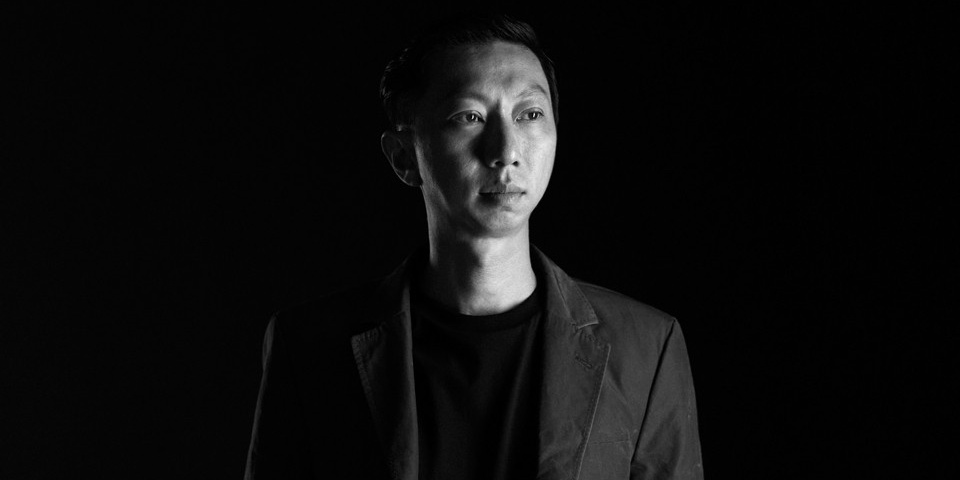 In exactly a week, one of Singapore's most-respected names in electronic music, Kiat, will finally be unveiling his long-gestating new full-length LP via in-house record label Syndicate. Entitled Ataraxia, the nine-track document (his first record since 2012's The Inner Galaxy), promises to show off the most experimental, and sonically ambitious side of Kiat that listeners have ever seen.

In the lead up to the launch, the godfather of Singapore's drum & bass scene has already given fans a glimpse of the goodness to come by releasing one of the album's more crowd-pleasing cuts, 'Silver VIP', on SoundCloud. The incredible track was a wonderful d'n'b roller featuring notable Belfast-based producer Diphasic, but as we mentioned the album will also see Kiat exploring different dimensions as a producer.

And after listening to the album ourselves (watch Bandwagon's review here), we can attest to the LP's exciting diversity, featuring a variety of sonic trajectories and wonderful guest collaborators such as Blue Daisy, Intriguant and many more. As we noted in our review, Kiat's collaboration with Jason Tan and Cherry Chan entitled 'Pulse' was easily one of the most intriguing parts of Ataraxia.

Spare, slow-burning and eerie, 'Pulse' is a challenging standout, and we're glad that he's chosen this track to be the album's lead single. Its spectral nature makes this the ideal sonic canvas for noted Syndicate visualist Brandon Tay to put his stamp on it's music video as well - and boy does he ever. "Using minimal and organic elements sparingly to create a sense of space, movement and complexity" Tay's immersive and impressionistic animation "invites the viewer to project their own impressions of what's happening on screen."

Ataraxia is now available for pre-order on iTunes ahead of its official release on 17 June. In the meantime, you can watch the music video for 'Pulse' below.