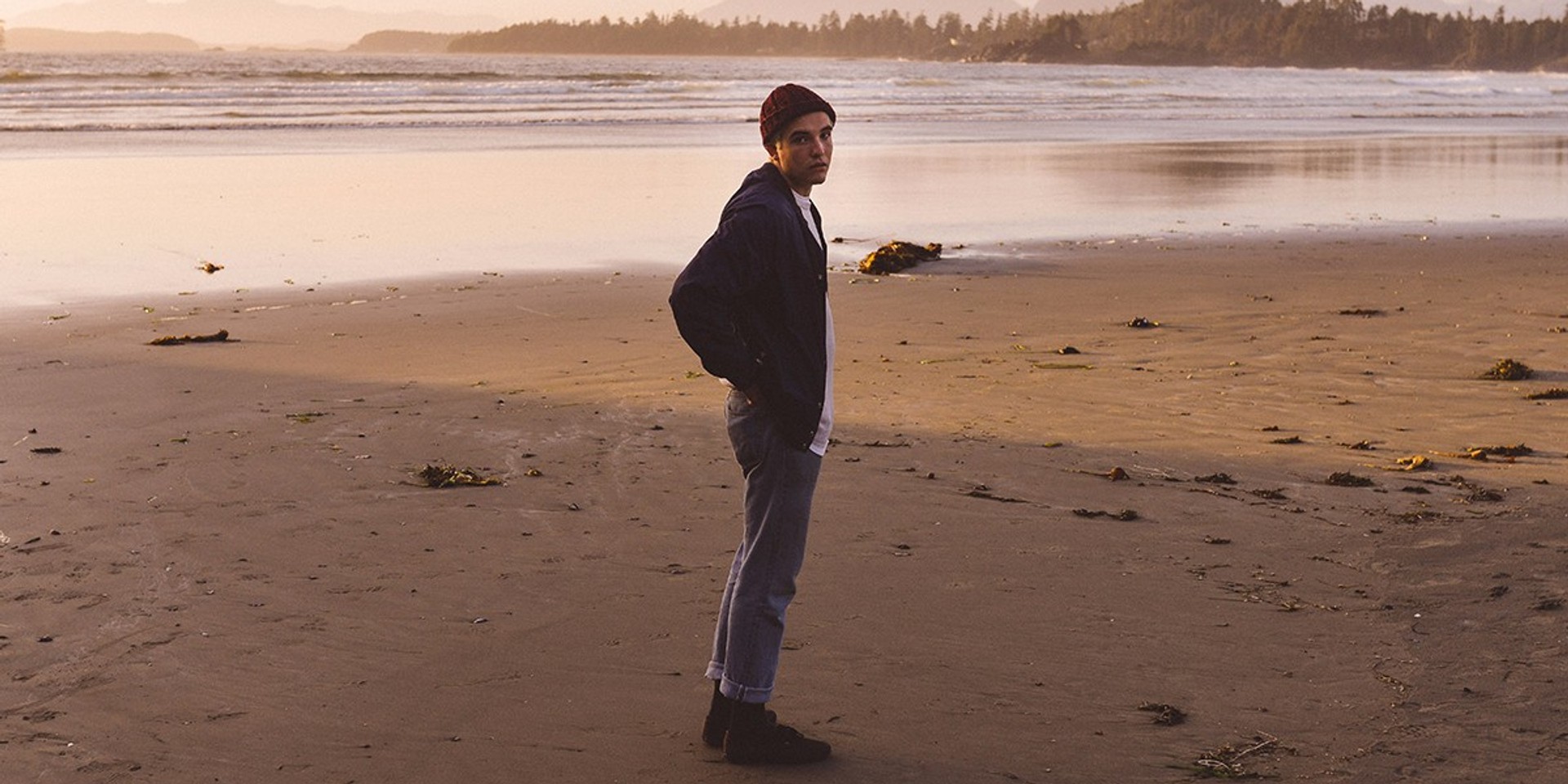 Still riding high off Coming Down (his revelatory debut EP last year), Linus Hablot is undoubtedly one of the country's most promising musical prospects at the moment.

Based in New York City but raised in Singapore, the blossoming singer-songwriter is praised for his ability to finely filter yesteryear neo-soul influences through his millennial sensibilities, affecting nostalgia and modernity at the same time.

With the help of upstart local label Middle Class Cigars, his previous single 'Gone' was a chart-climber everywhere from the US to the Netherlands - earning props from fans, critics, and even XL Recordings along the way.

A winsome blend of soul, indie folk and R&B, it's easy to see why many are hailing this as his finest cut yet. Yearning, honest and passionate - 'Just Call' might just be the breakthrough track that elevates his career to the next level.

Linus Hablot's latest single is now available for streaming on Apple Music, Spotify and SoundCloud, but you can also listen ti it below via YouTube.