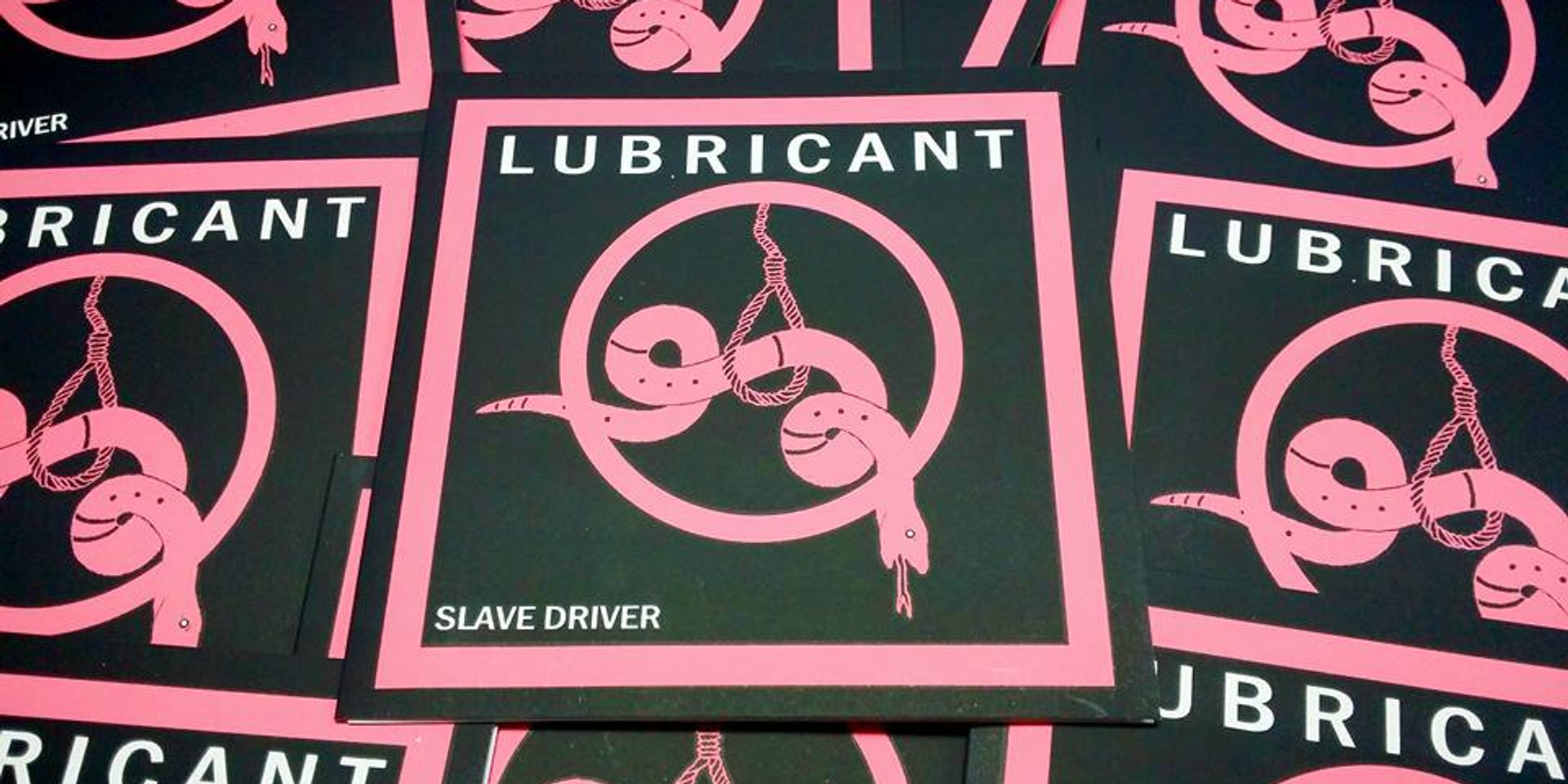 While modern hardcore punk errs on heaviness, Lubricant cuts through with a biting, crust-infused punk release that's refreshing no matter how many listens.

Titled Slave Driver, it was originally issued as the Lubricant Aus Tour Tape in 2016 (an exclusive release that they sold on their tour in Australia) but now, all six songs are getting re-released on a slab of 7" vinyl through two DIY record labels — Singapore's 4490 Records and France's Symphony of Destruction.

The band is comprised of members from various Singaporean punk bands — namely, Daily Ritual, Vaarallinen, Abrasion, along with a member from Greece's Sarabante.

The 7" will get an official launch at Distro Day Out on January 21st, but copies will be available through record shop Surface Noise. 4490 Records head Zafran Mohd is currently taking orders through Facebook.

For now, you can stream the entire release online in its entirety.