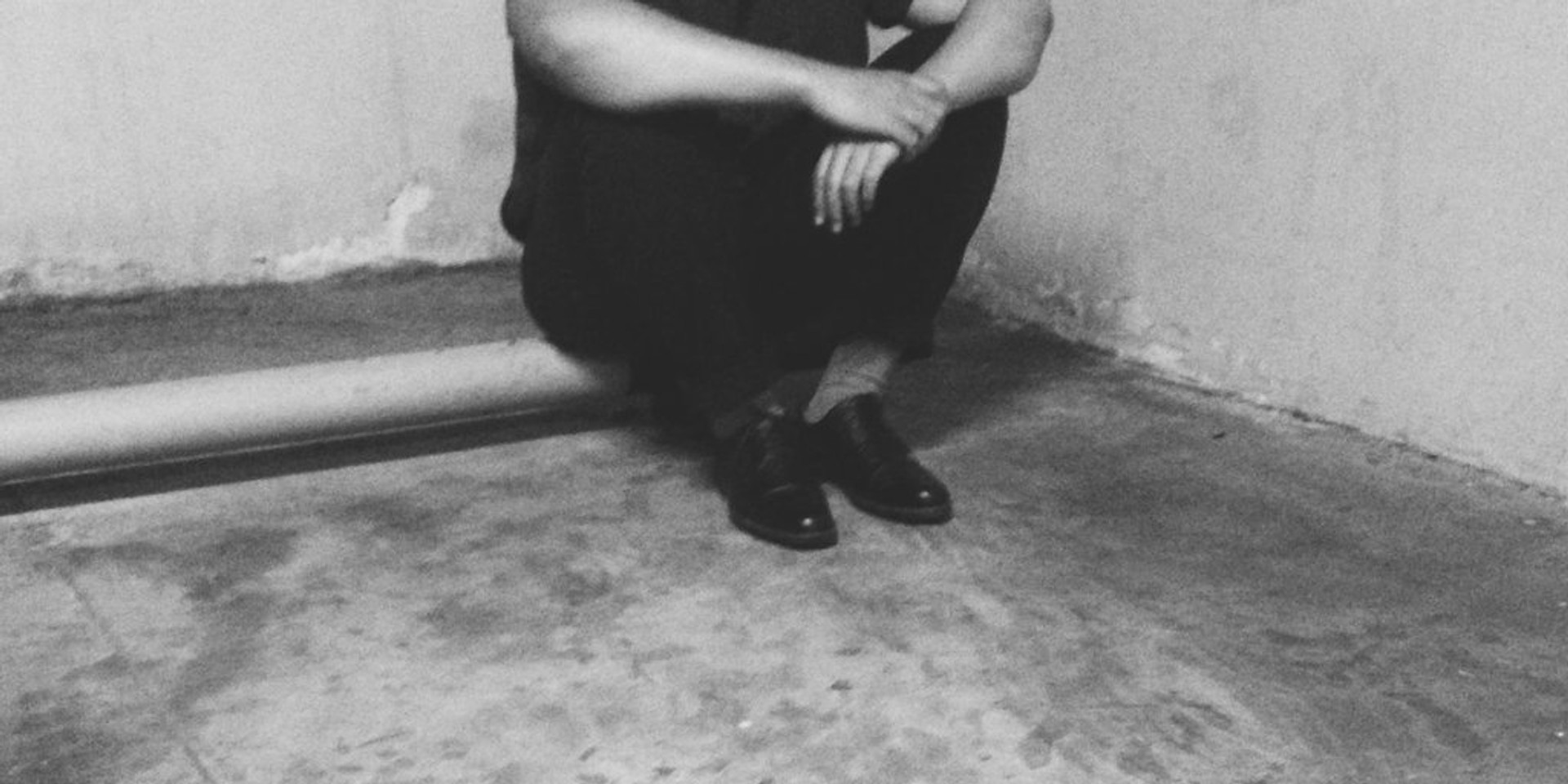 Maverick is a one-man experimental electronic project formed by Wing Narada Putra in 2008. His music is far from ordinary, having a lot of influences from a wide variety of genres from punk to hardcore, metal, jazz and hip hop, you name it, you can hear the results in his releases. Wing is not just a sound engineer but also a multi-instrumentalist who is very keen on exploring the DNA of music, being fascinated by the whole art of sampling.

Back in his high school days, he used to be the vocalist in a hardcore punk band called Altruistic. He's also one of the guys behind the experimental noise unit Sangsaka Worship, producer for an RnB project called Glovvess, and used to be the guitarist for the indie rock band Strange Fruit. He has also performed with hardcore punk band Dental Surf Combat. Man, what a C.V..

He just released his latest EP titled Unpopular Opinions. It is a summary of the six tracks that may not be that lengthy, but effective. In the process, Maverick is back in digging sounds to be used for the opinion's foundation, from the heyday of psychedelic funk up to potential current sounds.

Fun fact: the songs segue into one another, like an endless loop or an argument we have everyday and this EP wants to take up this theme. As Wing Narada said:

This EP is actually a process of trial and error, it is more because of the sampling method that I've left for a long time, now I try to use again. I also consider this process as a form of respect towards the medium of hip-hop itself, which I feel these days have been left behind, because I think digging for samples has its own art, you get to make old sounds become fresh again."

To date, he has released 3 EPs, The Illustration (Monoclock Music, 2011), Des Trucs de Merde (Self-released, 2014), Preloop (Orange Cliff Records, 2015), and one full album, Reloop (Orange Cliff Records, 2015) which featured the sole non-intrumental track he did with the folk singer-songwriter Haikal Azizi better known as Bin Idris. Though Maverick focused on noise and sound collages during the early stages of the project, he also experimented with a range of new sounds before he finally found his true calling in the realm of instrumental hip-hop.

You can listen and download Unpopular Opinions EP from Maverick's Bandcamp for free.