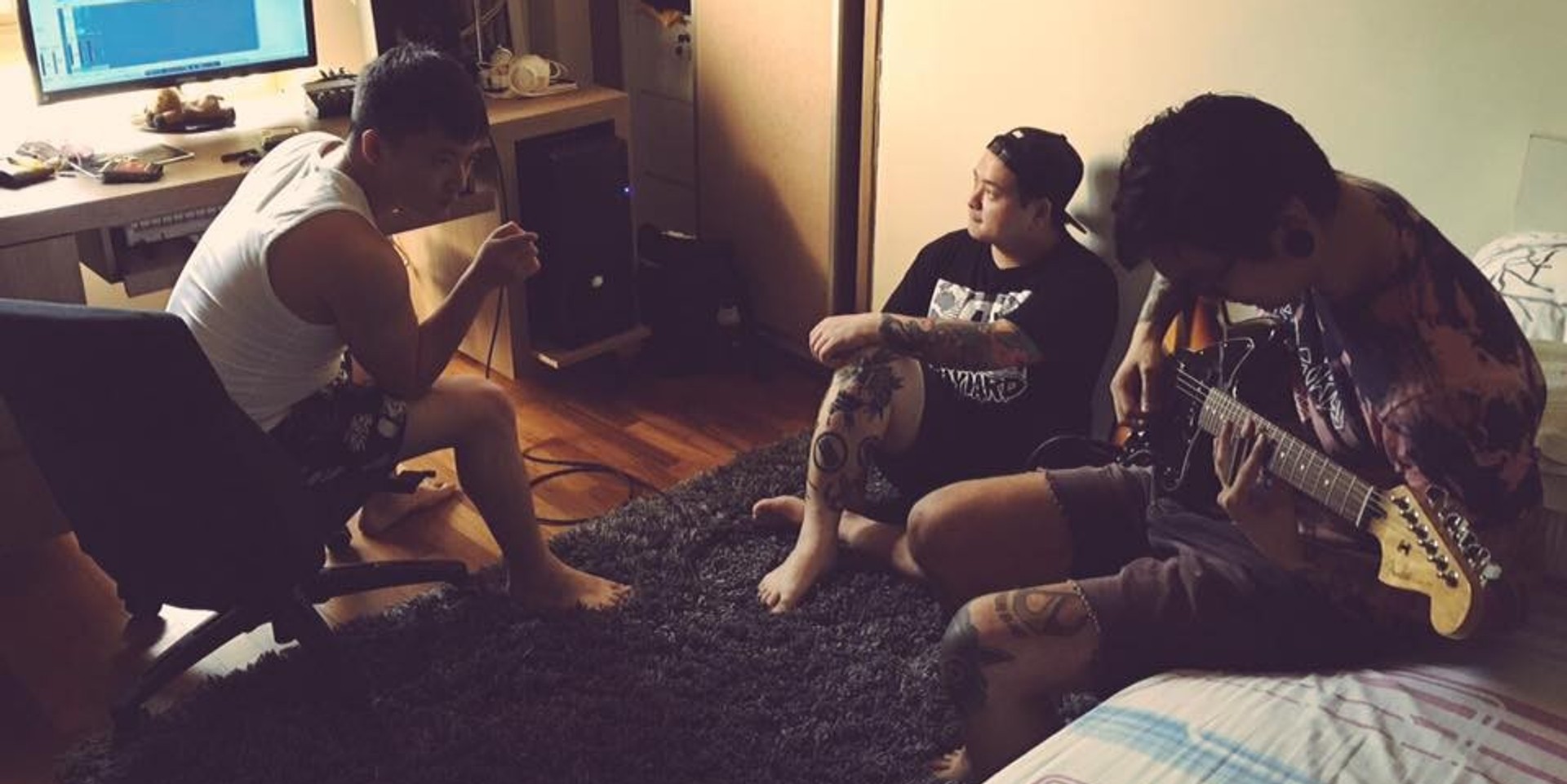 Made up of members from pretty well-known bands such as The Caulfield Cult, Abolition A.D. and To Hell With You - bruised willies are an emotive punk outfit hailing from Singapore. Besides embarking on a world tour earlier this year, the boys are also coming off a pretty stellar EP in January entitled none of us can skate.

Now barely nine months later, the melodic hardcore trio are gearing up to birth a second straight EP called john malkovich was great as john malkovich in being john malkovich. And if you haven't seen Charlie Kaufman and Spike Jonze's Being John Malkovich - you have no idea how true that title is.

The forthcoming release is set to drop on 27th October via Dangerous Goods, Santapogue Media and Dingleberry Records. But in the meantime, bruised willies have decided to put out their lead single, entitled 'gimmicky bastard' out for free via Bandcamp.

Running at just over a minute, the new song is a brief but boisterous teaser to their new record, and you can listen to it below.