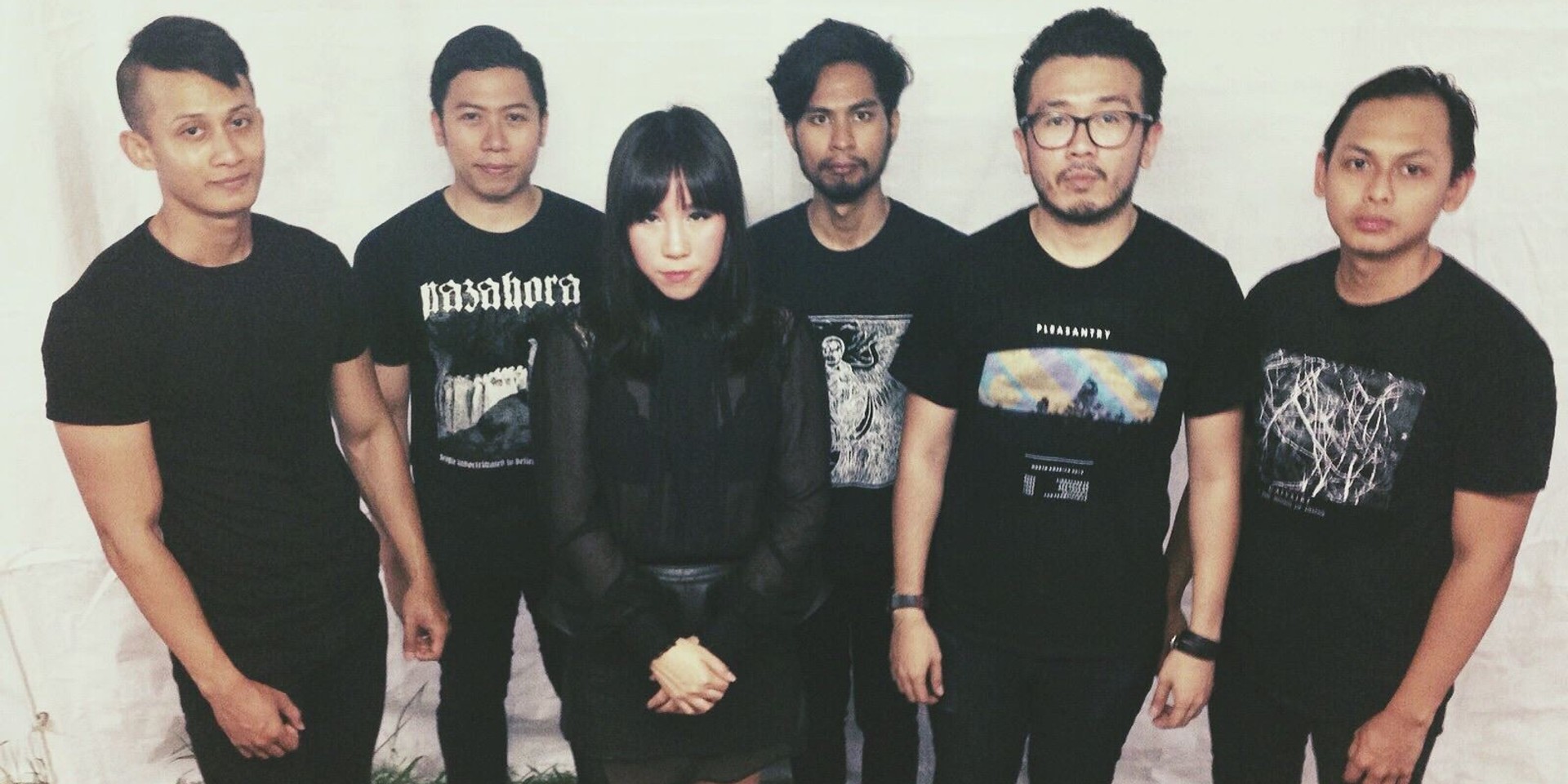 With their sophomore album set for release on 16 June via Canopus Distro, Paris In The Making have finally taken to Bandcamp and YouTube to release their first proper single in three years with 'Cadence of Dissension'. Running at over nine-minutes, this quintessentially epic and emotionally turbulent track presents a wonderful return for the Singaporean screamo favourites.

Of course, this isn't really news to anybody who witnessed their incredible onstage collaboration at last year's 100+50 Festival.

And as many of you may know, Paris In The Making's guitarist Ahmad Ariff is also a core member of Pleasantry, so perhaps this musical partnership isn't as out of left-field as one might think.

Regardless, this song is certainly an amazing first taste of what's to come, we're extremely excited to dig into Solve et Coagula once it's released this Thursday.

In the meantime, you can listen to 'Cadence of Dissension' below: