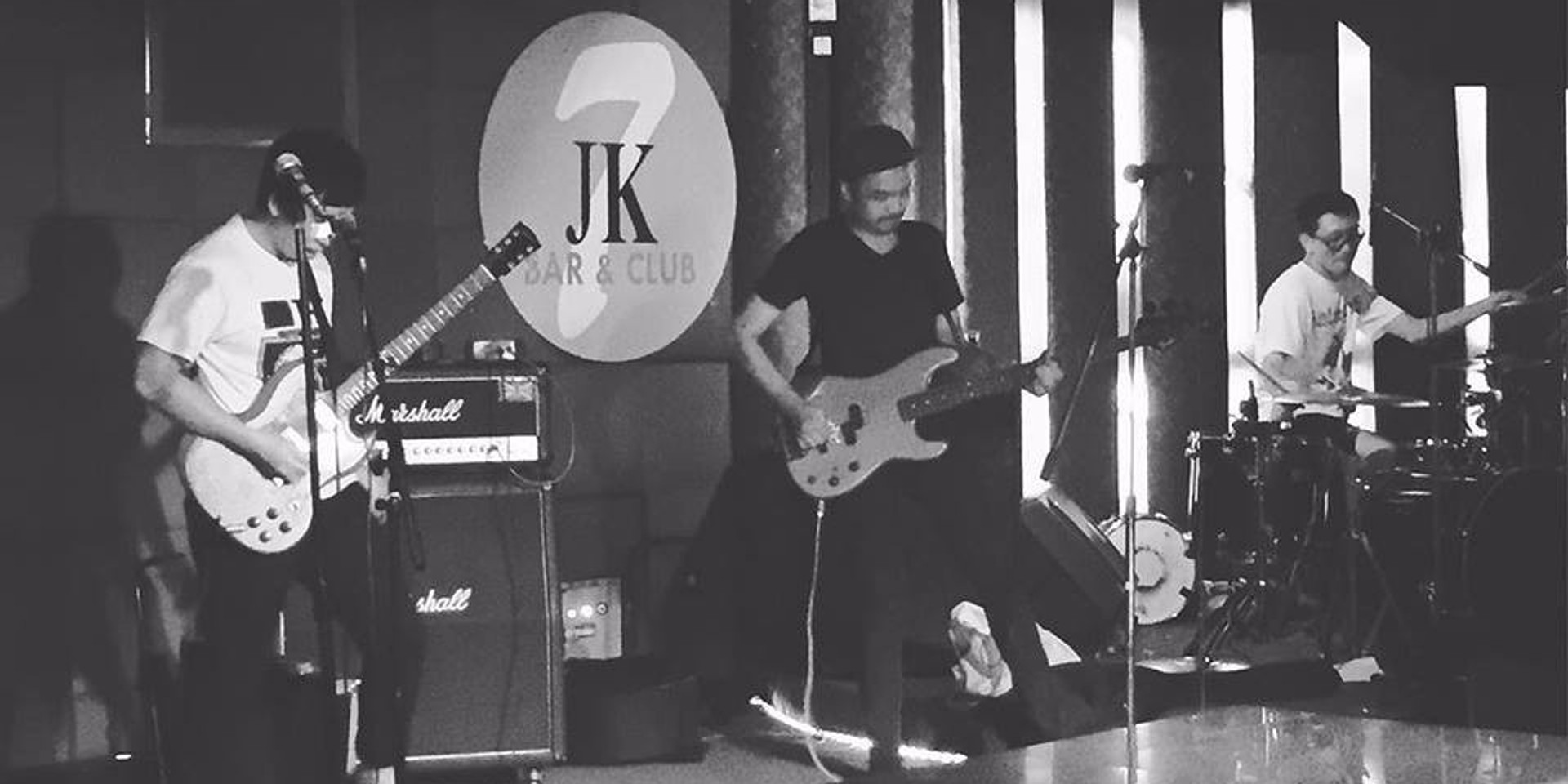 Post hardcore bands in Indonesia don't usually strike out as well as Vague did when they put out the album Footsteps in 2014--adorning best-of lists and earning an unassuming spot in Indonesia's heavy music catalog. It's probably what got them in the opening slot for one of MY DISCO's Indonesian dates. And now, this: a new single called 'Sajak Pucat Pasi,' released as the first half in a 7' vinyl split and cassettes with Malaysia's Killeur Calculateur (the release date is still to be announced). And let me just say: Hoo boy.

Yudhis (guitar/vocals), Gary (bass) and Januar (drums) make up the Jakarta-based band and 'Sajak Pucat Pasi' is the first song they've ever put out in Indonesian. As far as Vague's songs go, this one doesn't miss the bar it set with Footsteps.

Listen to 'Sajak Pucat Pasi' below: