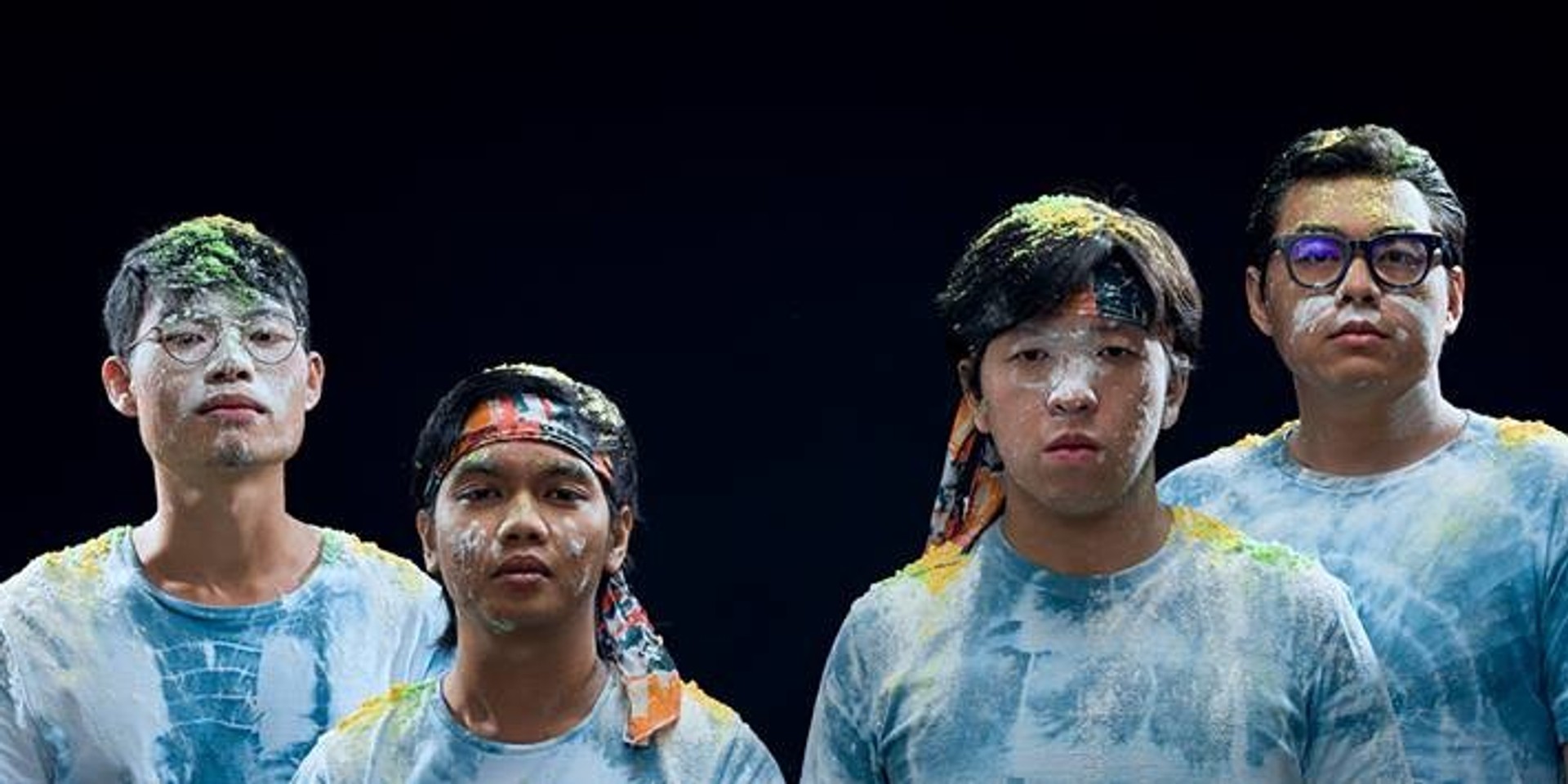 Bakers in Space first came onto our radars with their spacey indie-rock release 'Drifters' early last year. Recorded live at The Analog Factory, the single (and it's music video featuring the band rocking out in their pyjamas) sure left an indelible impression on us.

Our next encounter with the quartet was as far more up-close. Supporting headliners Stopgap during one of our weekly Bandwagon Nights showcases at Hard Rock Cafe - Bakers in Space absolutely owned the stage during their opening performance. We knew right then and there that this was a band that was set to breakthrough in the near future.

And true enough, the young outfit have kicked off their 2017 with a rollicking new single entitled 'Fools & Liars'. Sounding a little bit like the local love child of Arctic Monkeys and Tame Impala, this invigorating track feels like the anthem that proves that good ol' rock 'n' roll is far from dead in the Singaporean scene.

As frontman Eugene Soh explains on social media, this lead single is "one of the rockier tunes from our upcoming EP. This song is about the adolescence, finally emerging from the cocoon of childhood. Some of us get lost in this new world of being an adult and this song helps us to find our way back to the person we are deep down inside."

'Fools & Liars' is certainly a sprightly appetizer for their forthcoming EP Implosions, which should be released in a few short months. In the meantime, you can catch Bakers in Space on Saturday, 21 January at the Esplanade Outdoor Theatre as part of their All Things New programme.

You can stream 'Fools & Liars' below or purchase it on iTunes.