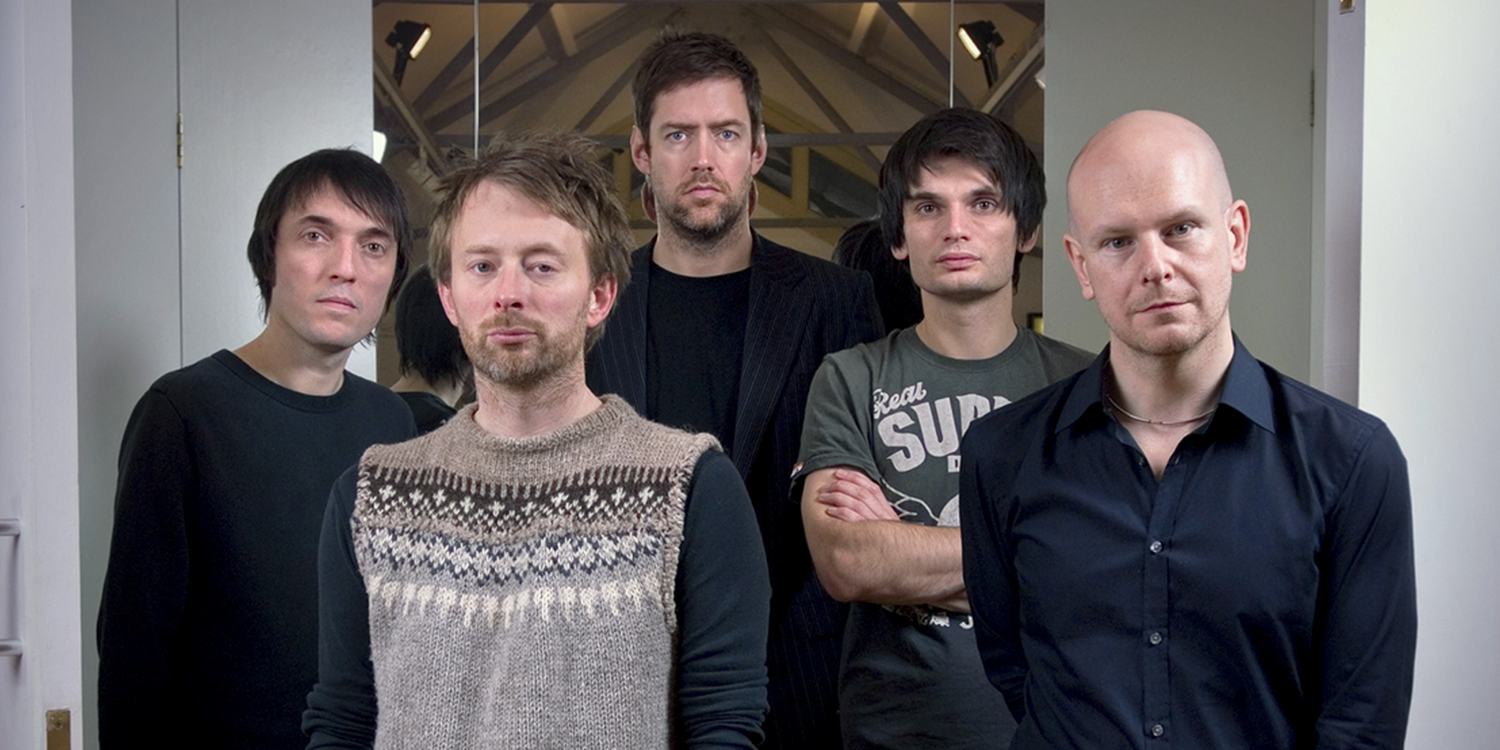 Well, hey, for those who complained about The King of Limbs' esoteric nature, your complaints have (sort of) been answered.

The new single by Radiohead, arguably the biggest and most influential alternative rock band in the past two decades, is heavy on strings and minimal beats.

With a stop-motion animation video serving as a four-minute remake of horror film The Wicker Man, 'Burn The Witch' is a soaring tune that hints at the band's highly anticipated new album.

The band will be performing in the region at Japan's Summer Sonic Festival 2016.

Watch the music video for 'Burn The Witch' here: