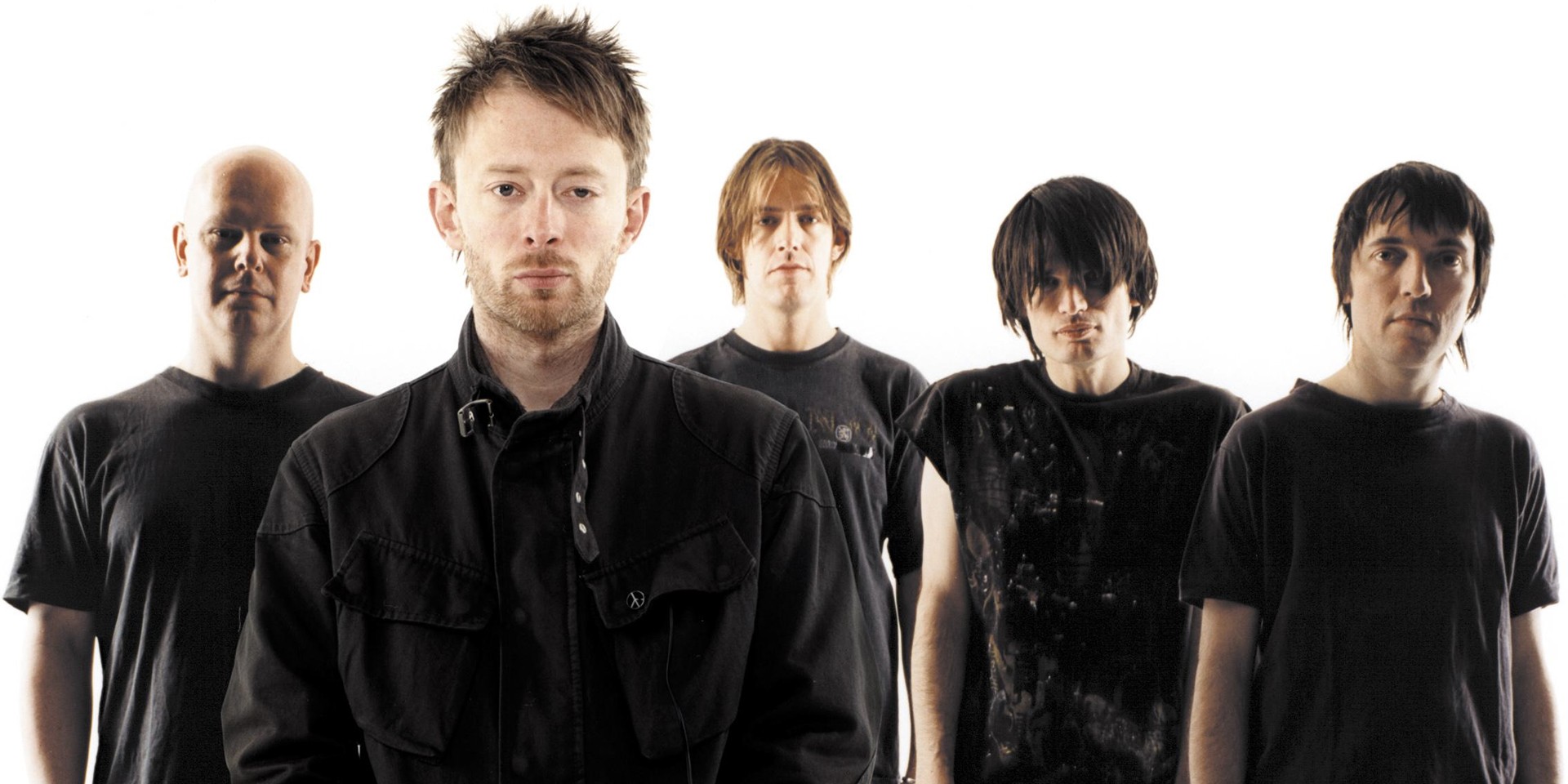 You might not need to make those Primavera plans after all. UK alternative rock group Radiohead, amidst plans to tour Europe, has been confirmed to headline Japan's Summer Sonic Festival.

Their 2016 dates mark a return after years of inactivity within the group, having been busy with various side projects and recording their brand new studio album. Their upcoming tour dates indicates that the album might just be released sometime this year, although an official announcement has yet to be made.

The band will be joined by a line-up of rock and pop acts at Summer Sonic, which is set to happen in Tokyo on August 20th and Osaka on August 21st. Names such as electronic music veterans Underworld, alt-rock band Weezer and modern indie pop-rock acts The 1975 and Two Door Cinema Club have been confirmed to appear at the long-running festival, along with pop singer Fergie. 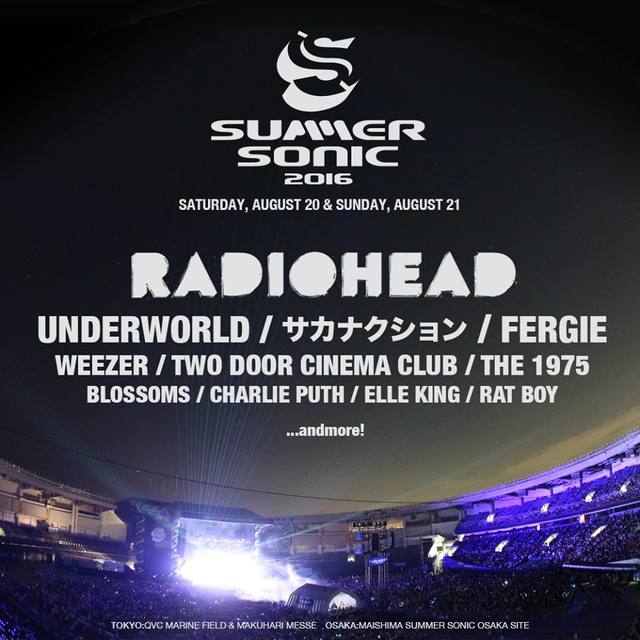 The last time Radiohead performed in Asia, they sold out dates in Japan and South Korea within minutes, so with the bounty of festival tickets available, you might want to snap yours up quickly. Alternatively, start a daily ritual of prayer to finally get the five-piece to perform in Singapore.

Read our interview with Radiohead's Philip Selway, who churned out his solo record Weatherhouse in 2014.