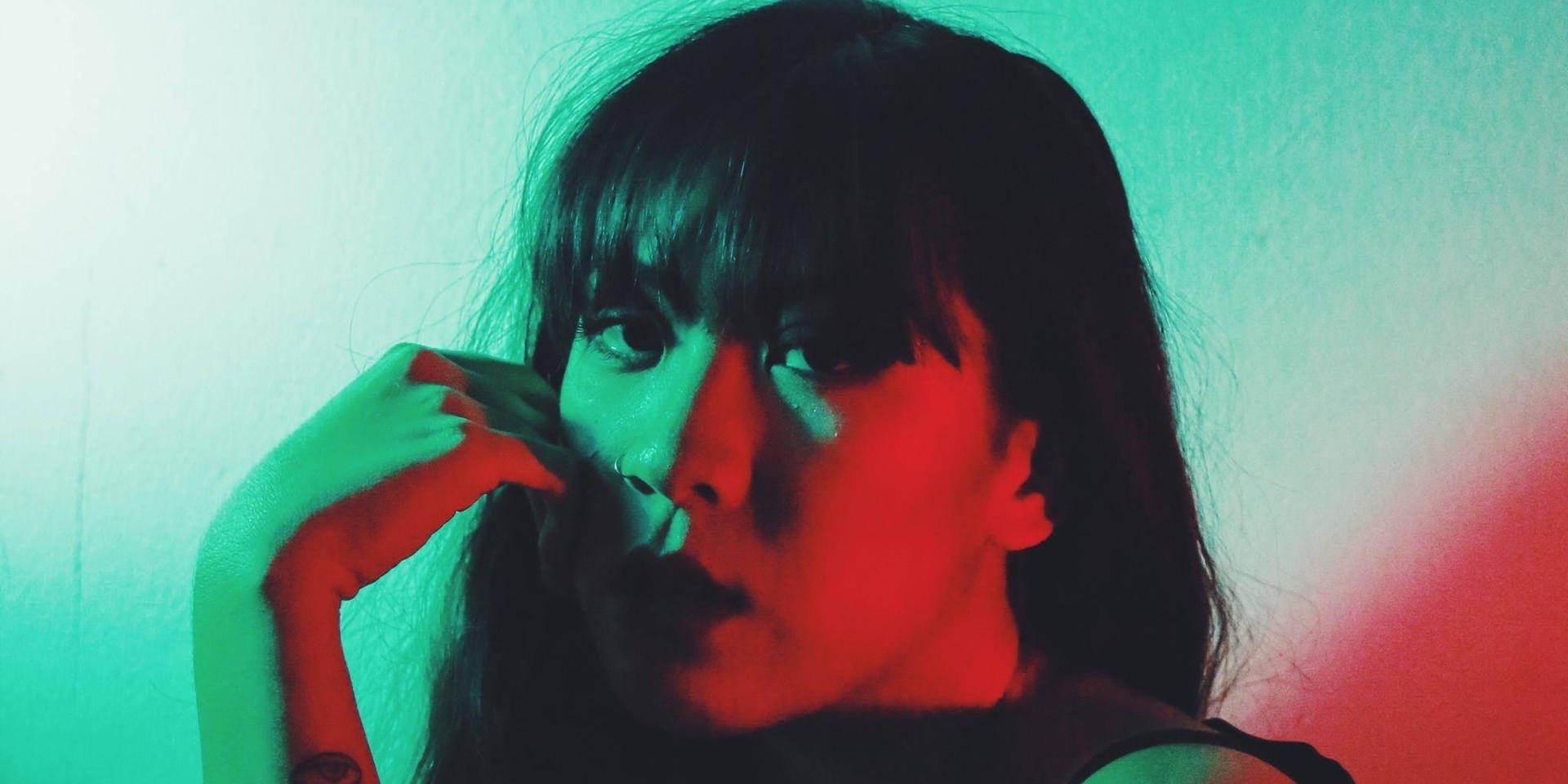 Although already active for several years as an acoustic singer-songwriter, 2016 certainly appears to be year where Sam Rui's music career came of age.

One-off loose singles such as 'DOWN' (featuring FAUXE), 'Baby Blue', 'BOYS' and 'You' - based around her sensual new alt-R&B sound - proved be instant hits. Her voice paired so well within this soulful production context that many fans couldn't get enough, and that's empirically proven within the tens of thousands of plays her fresh songs swiftly acquired on SoundCloud and Spotify.

Continuing in that same vein, the young vocalist has recently announced that she will be releasing her hotly-anticipated new EP very soon. And to launch the fresh phase, she's also just dropped the record's wonderful lead single, 'Better', to much online buzz.

You can listen to her simmering and transformative new single below.