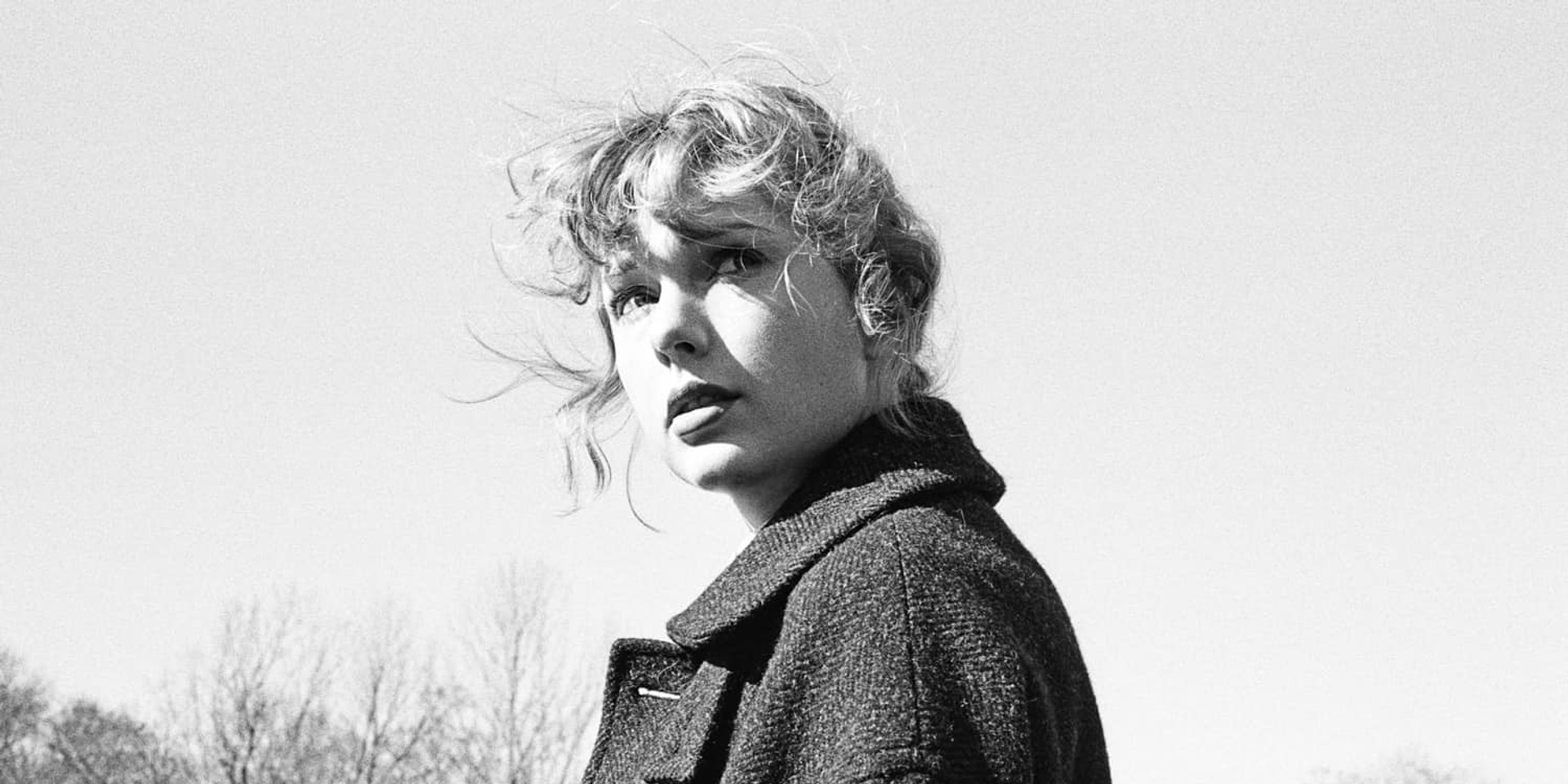 After a short period of being available only to owners of the physical deluxe edition of evermore, the album's two bonus songs are now available for all to stream digitally.

As Taylor Swift announced last month, the two additional songs — titled 'right where you left me' and 'it's time to go' — will take the album's final track count to 17, matching that of folklore.

Get 2 bonus tracks “right where you left me” + “it’s time to go” on the physical deluxe edition of evermore. There’s also an exclusive, digital booklet that comes with all digital downloads of the album including some super cool WOODSY PICS! https://t.co/QYMUTL0IAj pic.twitter.com/Acf5Xa2iTp

evermore is a continuation of Swift's exploration of "imaginary and not imaginary tales", which began in the album's predecessor. This extends to 'right where you left me' and 'it's time to go', in which the singer-songwriter sings about an individual who is unable to move on from an old relationship and the strength needed to leave a broken relationship.

I have no idea what will come next. I have no idea about a lot of things these days and so I’ve clung to the one thing that keeps me connected to you all. That thing always has and always will be music. And may it continue, evermore. evermore is out now: https://t.co/QYMUTL0IAj pic.twitter.com/tlSmahDkBi

Check out the lyric videos for the two songs here.

Stream 'right where you left me' and it's time to go' along with the rest of the deluxe version of evermore here.