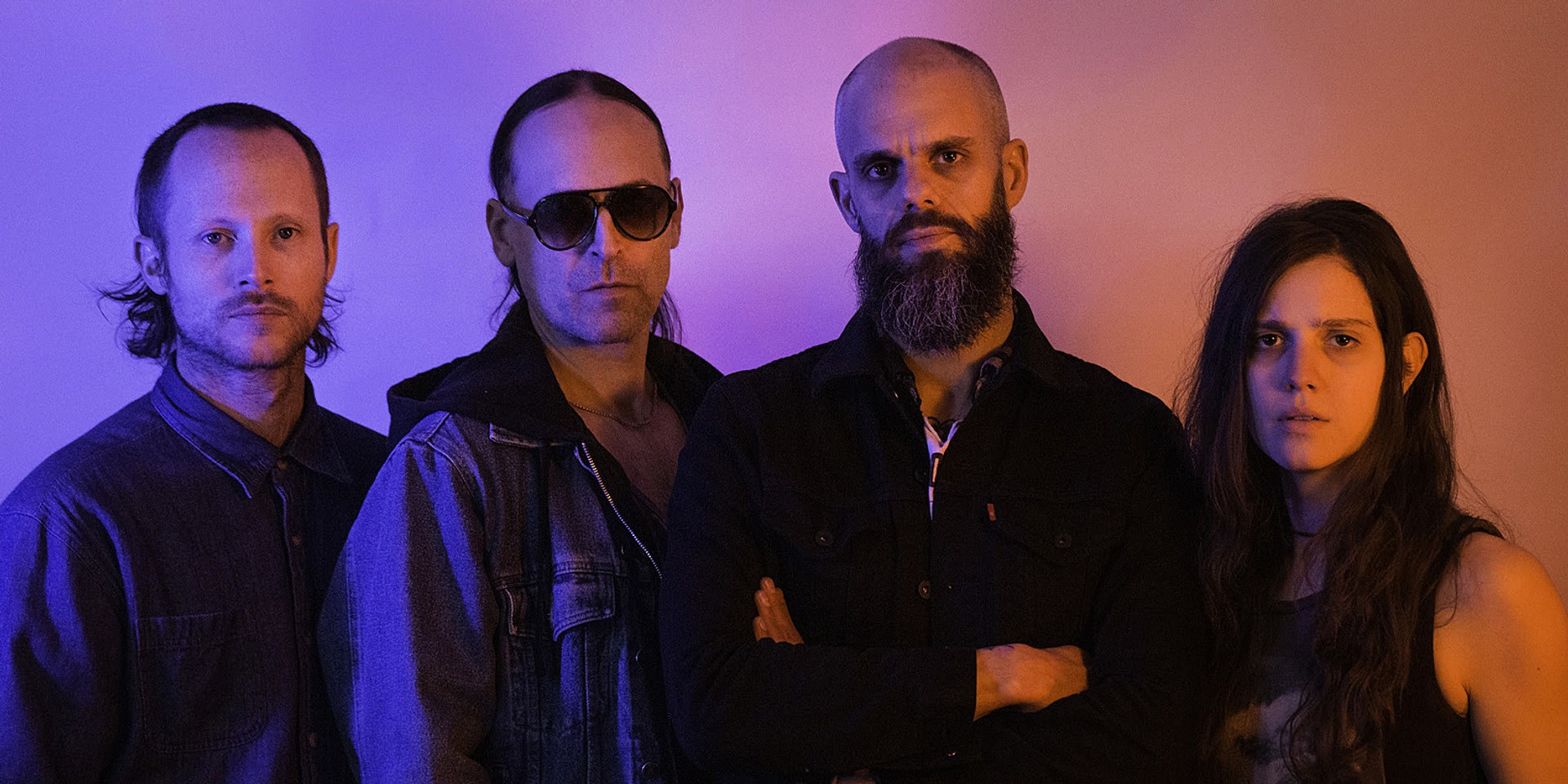 A new Baroness song has surfaced.

Titled 'Front Toward Enemy', the song will feature on upcoming album, Gold & Grey, as the opening track of the double album. Hype for the final chromatic-themed album in the Virginian progressive metal band's discography kicked into full swing last month with the release of two singles, 'Seasons' and 'Borderlines'.

Baroness' Gold & Grey is set for a June 14 release. Stream 'Front Toward Enemy' below.