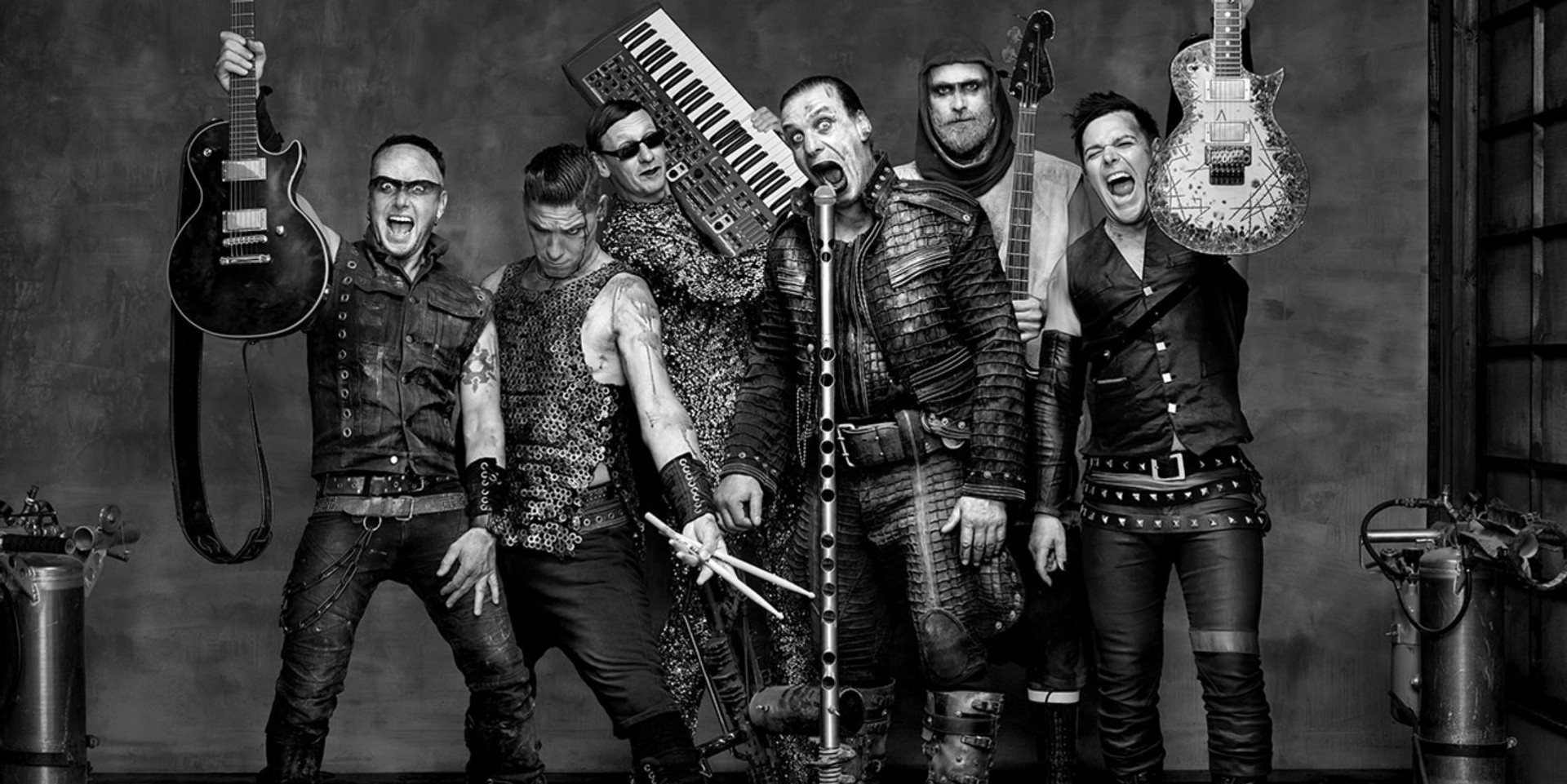 Rammstein has begun ramping up promotions for its upcoming self-titled album.

The legendary German industrial metal band took to YouTube to post several teaser clips from the first half of its seventh album. The teaser clips feature isolated guitar riffs and drum tracks. The band most recently released a full single, as well as a visually stunning music video for 'Deutschland'.

Rammstein's self-titled album is set for a May 17 release.

Check out the teaser clips below.